You are using an outdated browser. Please upgrade your browser to improve your experience.
Connected Home
by Bryan M. Wolfe
February 21, 2017

Apple doesn’t plan on introducing a standalone Siri speaker to compete with Amazon’s line of Echo products and the Google Home, according to Time’s Tim Bajarin. If this news is correct, it goes against numerous 2016 reports that said the opposite. 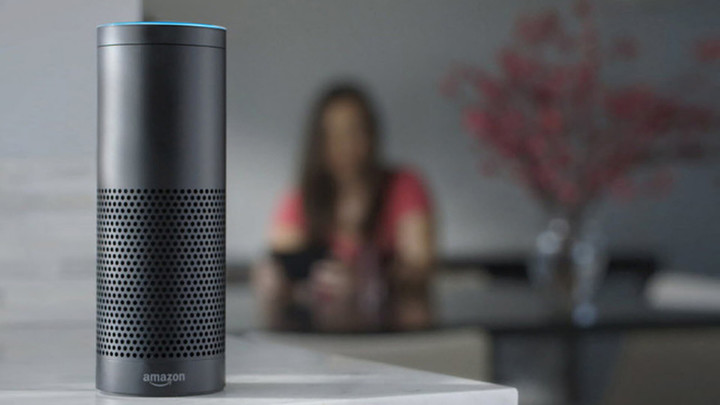 According to Bajarin, instead of launching a standalone speaker, Apple is “more interested in turning Siri into an omnipresent AI assistant across devices, rather than designing a single device specifically to serve as a Siri machine.” It also wants to turn Siri into a control hub for smart home appliances.

Bajarin believes Siri’ functionality on the Apple AirPods best highlights Apple’s his strategy. He notes, “AirPods users can summon Siri with a simple double-tap on one of the earbuds. That makes Siri even more useful, giving users a hands-free way to get answers to simple questions, navigate, or send text messages.”

Back in May, The Information reported that Apple was hoping to launch an “Amazon Echo-like device with a speaker and microphone that people can use to turn on music, get news headlines or set a timer.”

Two months later, CNET reported that Apple’s standalone Siri speaker would be “self-aware,” and able to detect the people who are in proximity to the product through the use of on-board cameras equipped with facial recognition software.

Bajarin thinks not having a speaker will serve Apple better in the long-run:

Delivering an AI assistant that’s with you all the time, rather than tethered down to a single device, is a better and more useful solution. While a fixed-point device like the Echo clearly has its place, it will be an omnipresent platform that wins the AI wars.

If Apple wants to compete with other voice products on the market, including Amazon Alexa and Google Home, I believe a standalone Siri speaker is necessary. I base this opinion on my experience with both the Amazon Echo and Google Home.

Both of these devices have done a great job of introducing artificial intelligence to the non-techies of the world. It’s these folks who Apple will need to embrace for Siri to grow and compete. Therefore, any “omnipresent” Siri platform should at least offer an optional speaker for home use.

Do you think Apple should release a standalone Siri speaker? Leave your comments below. 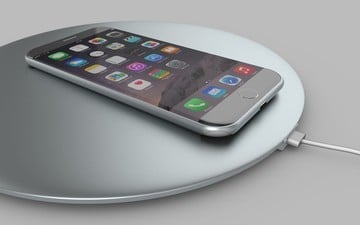 Wireless Charging on the 'iPhone 8' Could Use Existing Technology

The 'iPhone 8' Might Not Feature a Curved OLED Screen