You are using an outdated browser. Please upgrade your browser to improve your experience.
Apple Announces
by Bryan M. Wolfe
March 20, 2016

Apple welcomes a new iPhone and iPad to the family this week. Beforehand, here’s a look back at the biggest technology stories of the week. 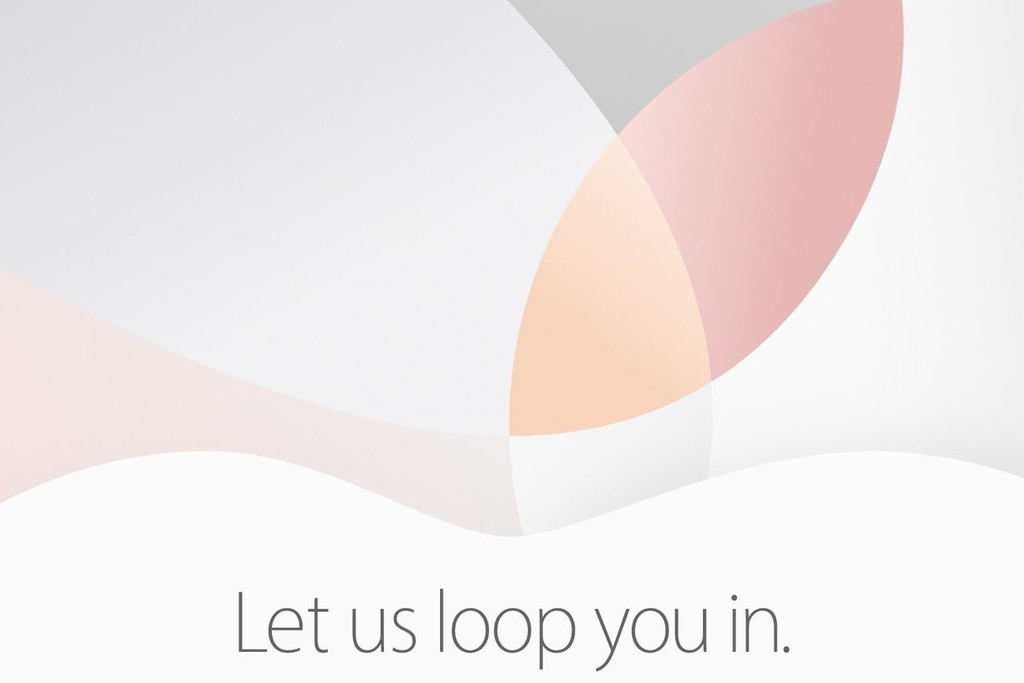 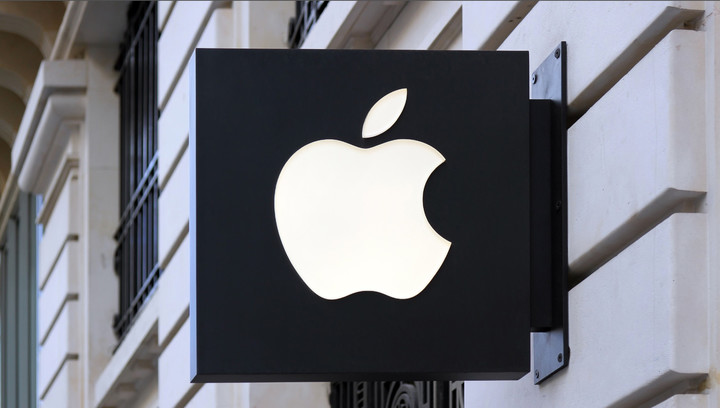 The show is about to begin

The iPhone SE is likely to feature an A9 chip and M9 co-processor and include always-on Siri and Live Photos. It will also ship with Apple Pay capabilities. We expect to see 16 GB and 64GB models, available in space gray, silver, gold, and rose.

According to 9to5Mac, the newest iPad will start at $599 and include 32GB of storage in its Wi-Fi-only configuration. Higher priced versions with 128GB of storage, as well as the ability to connect to LTE cellular networks, will also be offered.

The “Let us loop you in” event is scheduled to begin at 10 a.m. PDT on Monday, March 21. For a complete picture of what to expect from the event, check out our roundup. You should also check into our advice on how to stream the event yourself, if you want to watch the presentation live. 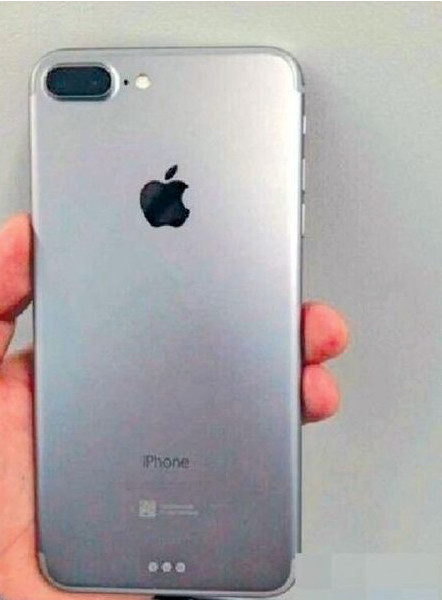 Attention about to shift

The unveiling of the iPhone SE should satisfy iPhone 5, iPhone 5c, and iPhone 5s owners who have waited patiently for Apple to launch a new 4-inch handset. For everyone else, anticipation is about to grow for the company’s next flagship device, the “iPhone 7.”

Earlier this week, we received our first peek at what could be the rear shell of the new handset. The image showed a dual-lens camera setup and a Smart Connector like the iPad Pro.

The dual-lens system could possibly feature some type of optical zoom. One lens could support a wide field of view while the other might feature telephoto technology. Independent images are captured from both lenses which are then combined into a single photo using special algorithms.

It’s unknown how Apple would utilize a Smart Connector on the smaller iPhone.

Another change is that the rear antenna bands have been moved to the very top and bottom of the case.

Apple is planning to drop the ubiquitous 3.5mm headphone jack and require Lightning or Bluetooth headphones.

Other reports have also indicated that the devices will be both dustproof and waterproof. The larger “iPhone 7 Plus” might also be offered with a 256GB storage option – double the current 128GB edition.

The handset should arrive in September. 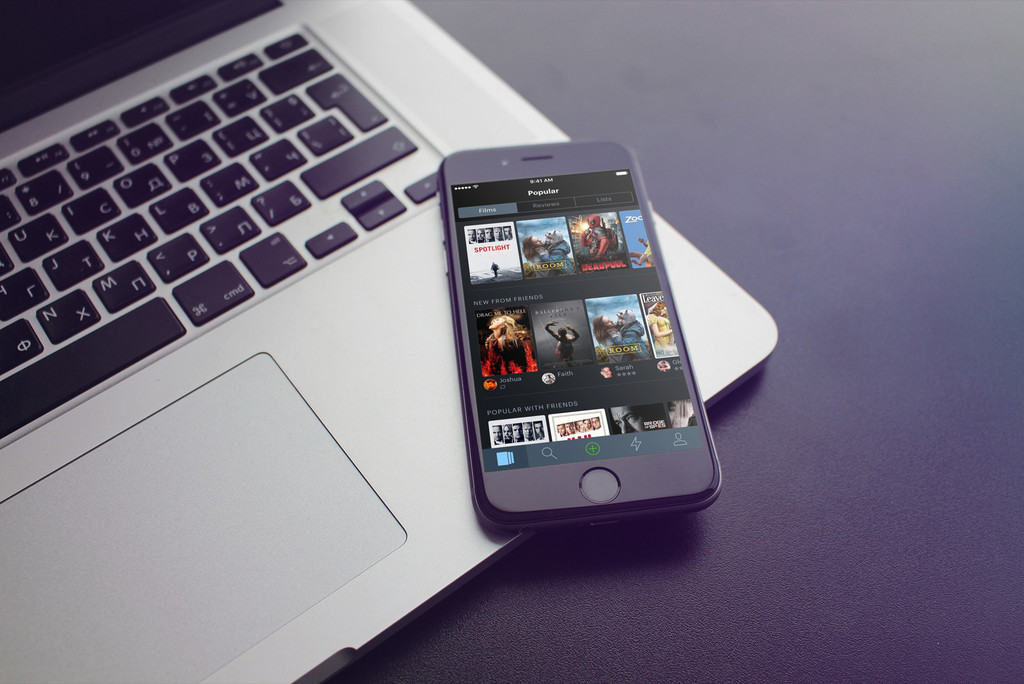 Letterboxd, the popular service for networking through movies has released an app for iPhone to make it even easier to share your love of films. The free app offers features to connect and share with others, browse and review movies, track what you have seen or want to see, and much more. 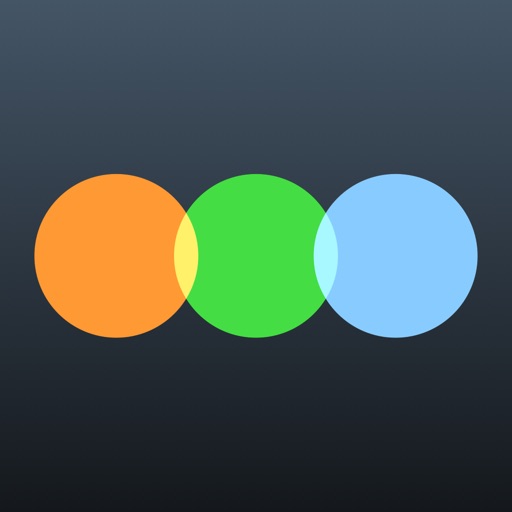 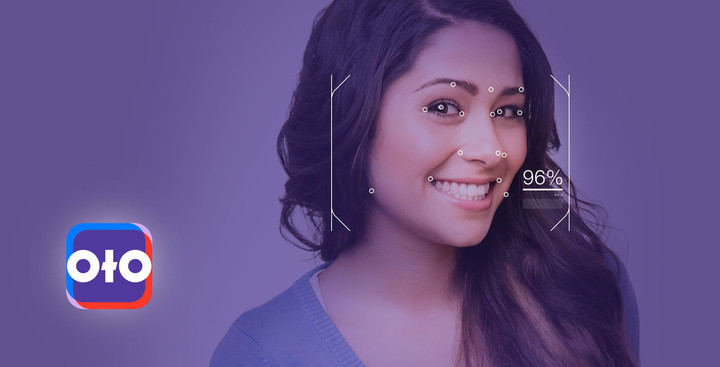 Other apps and games making news: 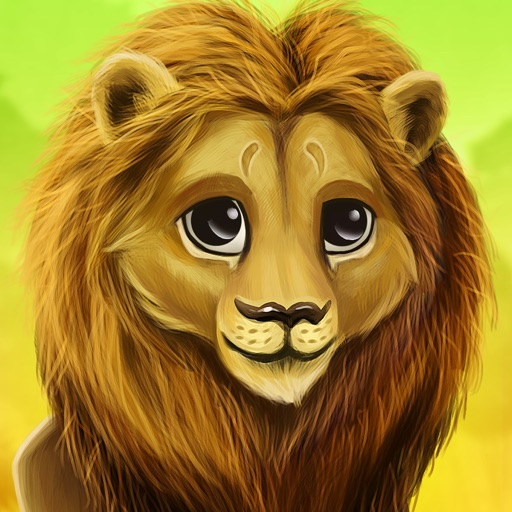 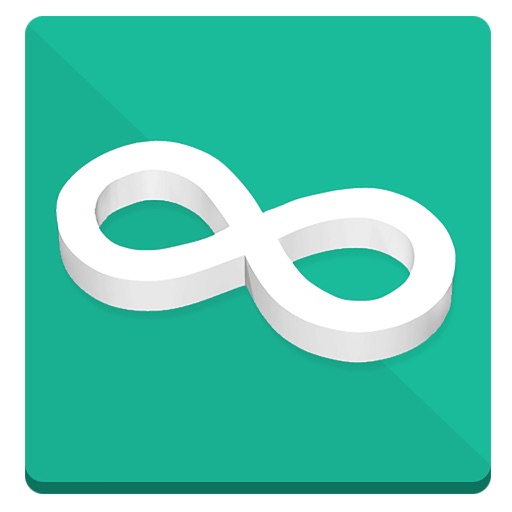 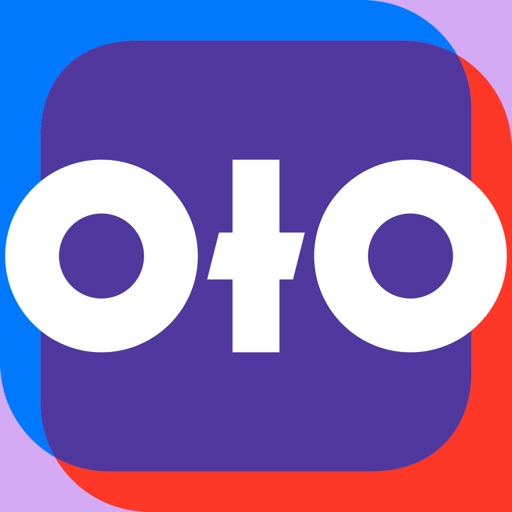 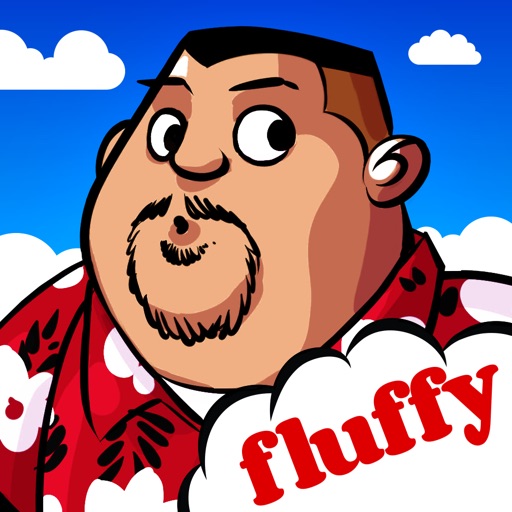 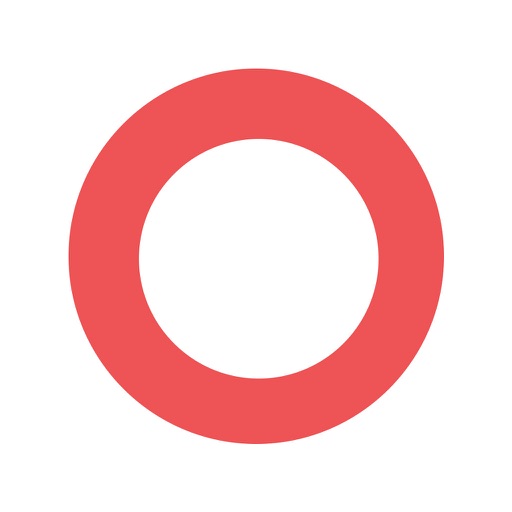 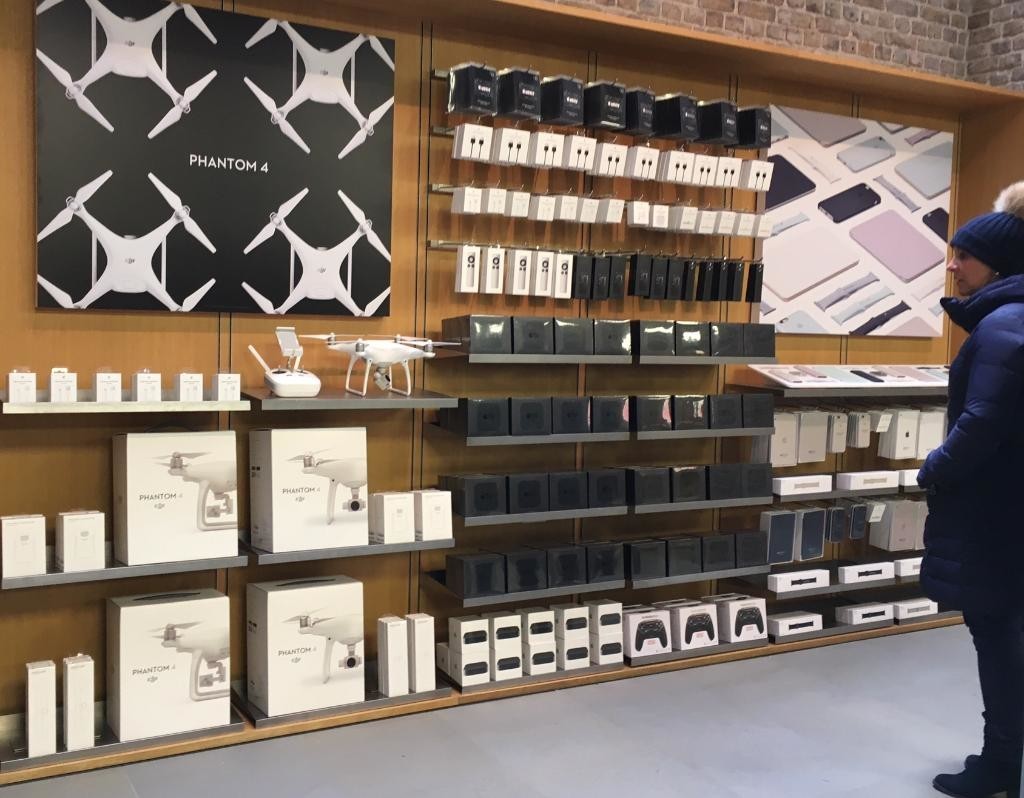 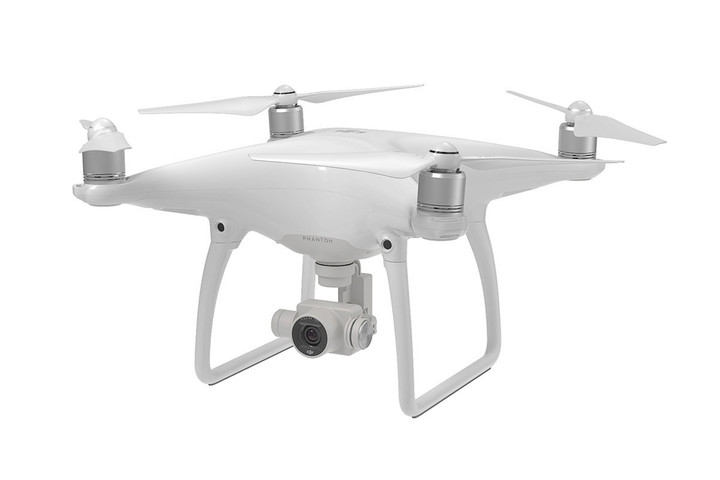 DJI’s new Phantom 4 drone, which can be controlled with an iPhone or iPad, is receiving some prime promotion space at more than 400 Apple Stores worldwide.

The $1,399 device is being showcased in a special featured display. Along with signage, shoppers can take a hands-on look at the drone and its controller. Buyers can easily purchase the device or a number of its accessories.

It officially arrived at Apple Stores and Apple’s site earlier this week. Apple is an exclusive launch partner as other retailers won’t start sales until next week on Wednesday, March 23. It’s now also available through DJI’s site. 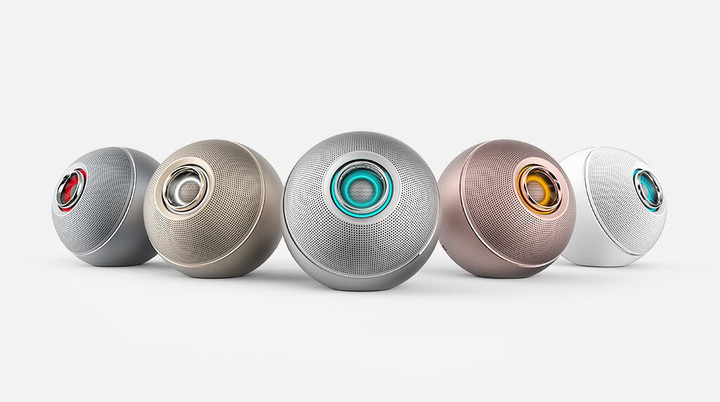 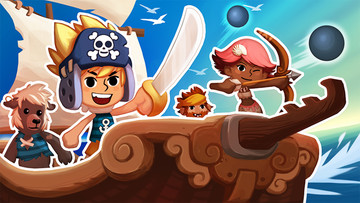