You are using an outdated browser. Please upgrade your browser to improve your experience.
That iThingy You're Wearing
by Brent Dirks
February 3, 2017

There’s a great new way to communicate on the Apple Watch starting with watchOS 3. Instead of replying to a text or email with a default reply or through Siri, you can use the great Scribble feature. We will explore exactly what Apple Watch Scribble is and how you can use it.

As the name suggests, instead of trying to type on some tiny keyboard, Scribble allows users to write each letter or word of their message on the watch’s screen. That information will then automatically be turned into text. It also recognizes number and punctuation. You can find the Scribble option below the Siri, emoji, and Digital Touch options when you want to respond to a message.

To put a space between words, just hit the space bar on the bottom of the Scribble screen. If you make a mistake, there is also a backspace key if you need to delete any mistakes.

I was originally skeptical of the feature, it really works much better than you’d think, and is great for a short message when you can’t or don’t want to use Siri.

While I wouldn’t plan on writing a novel with Scribble, I’ve used it to reply to both emails and text messages with short replies.

And once you master the feature, it’s not difficult to avoid mistakes all together. 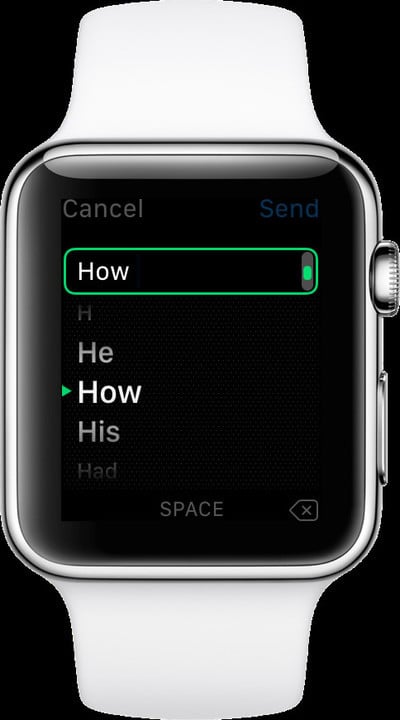 You can even use Predictive Text to write messages even faster.

To help out, Scribble can also use a predictive text feature similar to the one found on your iPhone.

To activate that, just turn the Digital Crown to see some suggested words. Highlight what you’re looking for and it will automatically be placed into the message.

Along with English, you can use Scribble in both Simplified Chinese and Traditional Chinese.

To switch languages, firmly press the screen when the Scribble button is shown. Tap the globe icon and then select the language from the list.

If you don’t see the language you’re looking for, you’ll need to add that specific keyboard on an iPhone.

Interested in learning more Apple Watch tips? Take look at other installments of our series: 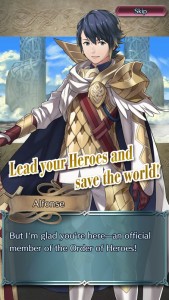 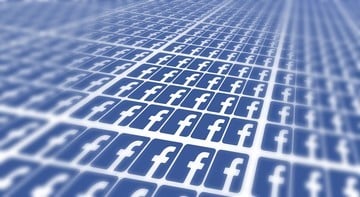