You are using an outdated browser. Please upgrade your browser to improve your experience.
Connected Theater
by Rob LeFebvre
November 3, 2016

Vimeo hopes to capitalize on its successful Originals initiative, but will it find enough subscribers in an already crowded market?

Looks like Vimeo wants a piece of the subscription video market, as it takes on Netflix, Amazon, YouTube and more with a new consumer-facing subscription service, as announced in an earnings report on Wednesday.The video service, already known for higher-end content from professional and aspiring creators, already has 115 million videos and over a billion monthly views garnered from 240 million viewers monthly, according to the report by Interim Vimeo CEO Joey Levin.

According to TechCrunch, Vimeo also has a leg up on the competition with the quality of its content, with one of its series, “High Maintenance,” getting picked up by HBO. Three out of the four Oscar nominees for shorts are from Vimeo-participating directors. The company also won its first Emmy nomination this year for “Garfunkel and Oates: Trying to be Special.”

While this all sounds exciting, it may be tough for Vimeo to horn in an already crowded market. Google tried with its own $9.99 per month YouTube Red service, but was only able to manage 1.5 million subscribers, most of which are still in the trial period.

As a consumer, I’d be hard-pressed to add another $10 per month to watch Vimeo shows; I already pay that to Netflix, and another $15 per month to HBO Now. That’s not even counting my subscription to Amazon Prime.

While many of the shorts on Vimeo are very good, they’ll have to produce content that looks like what Netflix, Amazon, and others are doing – episodic television with high production value.

Vimeo On the App Store 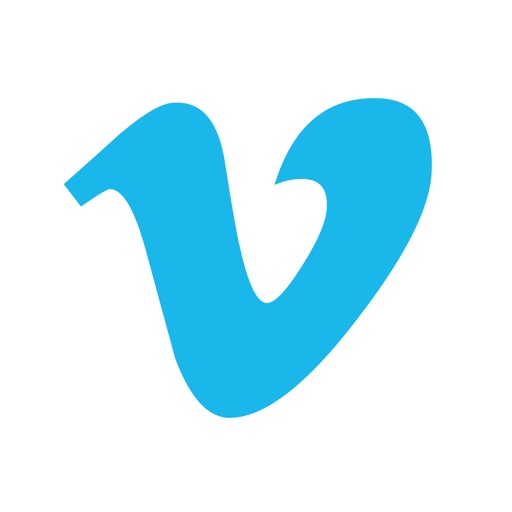 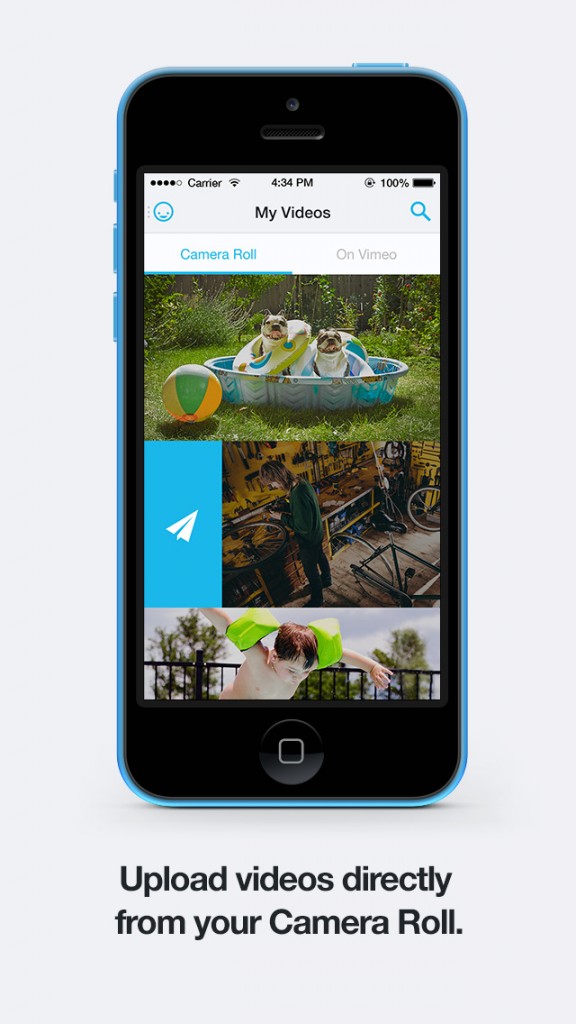 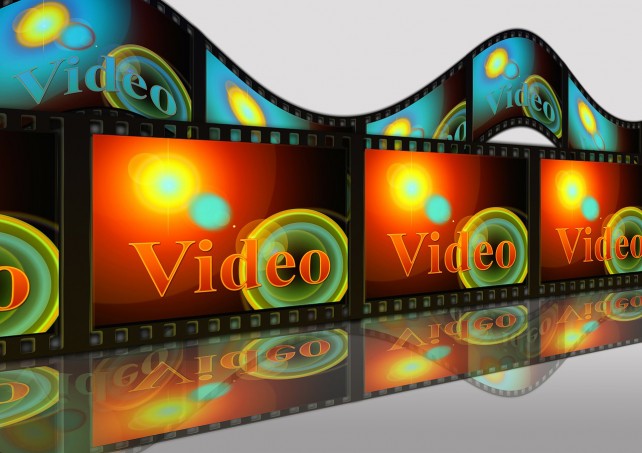 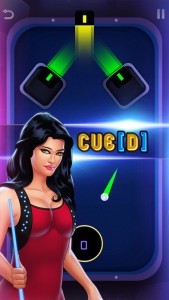 Line It Up and Get the Perfect Shot in Cue[D] 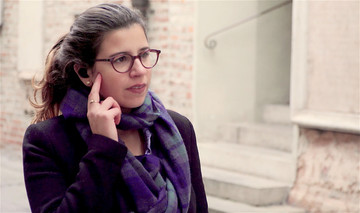