You are using an outdated browser. Please upgrade your browser to improve your experience.
Connected Home
by Bryan M. Wolfe
May 25, 2017

After a delay, Belkin will soon provide support for Apple HomeKit for the company’s lineup of Wemo products. A new HomeKit-enabled Wemo Bridge launches this fall, according to the accessory maker. 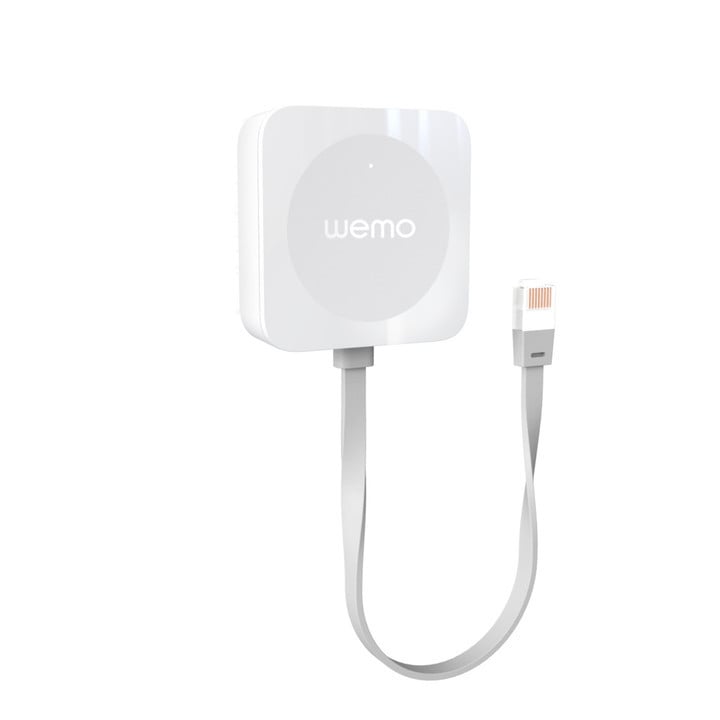 With the Wemo Bridge, Wemo users interact with Apple Siri on their iPhone, iPad, or Apple Watch. In doing so, they can say things like “Siri, turn on Wemo” or “Siri, dim the living room lights.” Users can also include Wemo products into scenes and rooms to work with other Apple HomeKit-compatible products.

According to Brian Van Harlingen, chief technology officer at Belkin International, “We’re proud to work with Apple to bring together two of the most influential Smart Home platforms.”

In June 2016, Belkin announced it would no longer attempt to make its Wemo products Apple HomeKit-compatible due to the hardware requirement. Van Harlingen notes an “overwhelming request from customers” lead to the reversal.

The Wemo Bridge connects to any home Wi-Fi router via an Ethernet cable to enable Apple HomeKit integration into Wemo smart plugs and light switches. The price for the device hasn’t been announced.

First announced at the Worldwide Developers Conference (WWDC) in 2014, Apple HomeKit currently supports around 100 devices with more being added monthly. 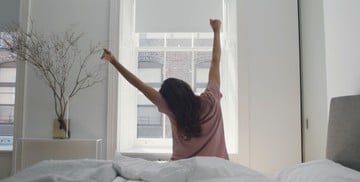 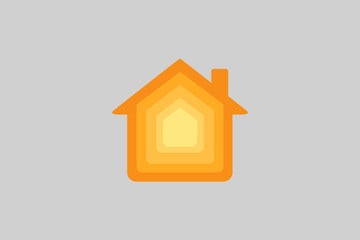 Never Forget to Turn Off Your Lights with HomeKit 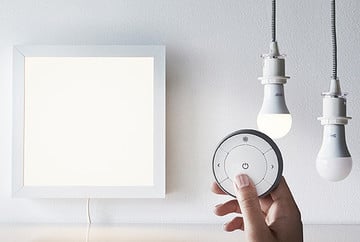 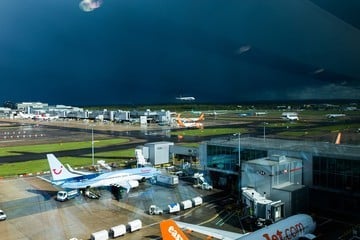 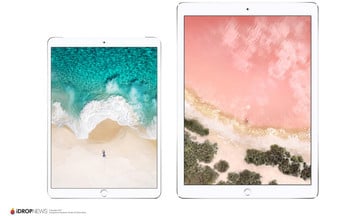