You are using an outdated browser. Please upgrade your browser to improve your experience.
Connected Home
by Joe White
April 2, 2016

According to a Belkin WeMo post on Facebook, it seems plans to support Apple’s HomeKit protocol have been put “on hold” due to the requirement of a hardware update in order to add compatibility to the product line. As such, some users are beginning to regret investing in Belkin’s home automation products, and sales of future devices are likely going to prove less impressive. 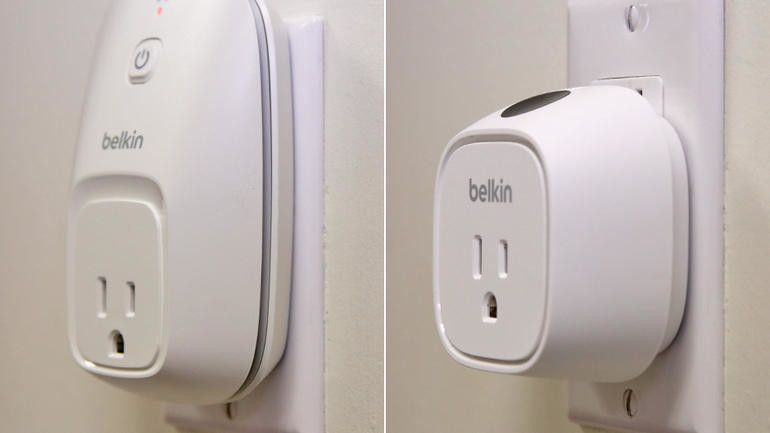 Belkin WeMo is a line of home automation devices that started with a smart wall plug, and have continued in recent years with cameras, lightbulbs, and even crock pots. I’ve been a WeMo fan and user for a long time: at the minute, a WeMo plug boils the kettle for me each morning, and other plugs regulate a bunch of other wall plug devices around the house. 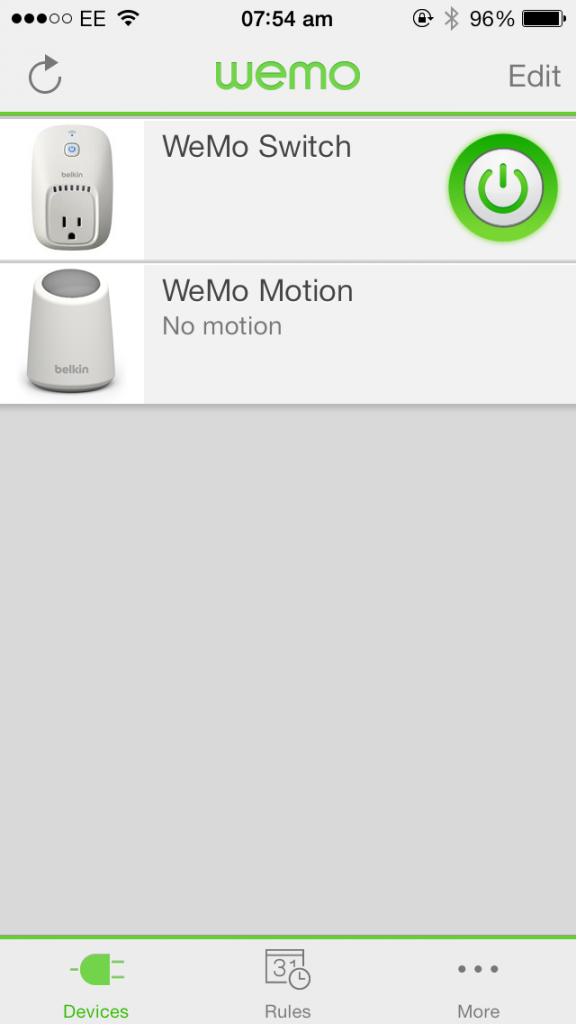 Belkin Adds Lights, Maker Kit And Crock-Pot To Its Line Of WeMo Devices

The biggest problem with WeMo at the minute, however, is that the product line doesn’t support Apple’s HomeKit: as such, there’s no way to trigger WeMo devices using Siri, and you can’t link WeMo plugs, lights, or cameras to HomeKit scenes controlled by an iOS app like Home. I’m also using Hue bulbs and have been testing a couple of wall plugs which do support HomeKit, and the option of linking these devices together for easy scenes and Siri control is a huge plus.

Around a year ago, Belkin noted that it was looking into adding support for HomeKit to its WeMo product line. Yet now, it seems this is no longer something Belkin is actively pursuing. In a Facebook reply to one disgruntled customer, a Belkin WeMo spokesperson confirmed that plans to support HomeKit have been put “on hold,” due to the need for a full hardware update in order to add support for Apple’s protocol.

Here’s what Belkin said, via MacRumors:

We’ve been trying to integrate with HomeKit for sometime, as you know, but as of yet have not found a way to make existing WeMo products work with HomeKit that fall within the Apple guidelines. HomeKit integration requires a specific hardware component – it cannot happen with just a software or firmware update – which means that we would have to make a separate line of HomeKit enabled WeMo products in addition to the ones already out on the market. This also means that all of the WeMo products you already own still wouldn’t work with HomeKit and you would have to buy new ones in order to get compatibility. We have put HomeKit compatibility on hold until we can find a way to make it work for both new and existing users. We are sorry for the disappointing news.

It seems a HomeKit-compatible hub, sold as an add-on device for owners of Belkin’s existing WeMo products, isn’t an option, either. Hue was able to update its Hue Bridge in order to offer HomeKit support for an affordable price, but WeMo plugs don’t use an intermediary “bridging” device in order to function. According to Belkin, the only solution would be for customers to outright replace their existing devices – something many of us would be loathe to do.

MacRumors goes on to highlight, however, that Belkin could be fairly blameless in this move, and that the company’s hands could be tied by Apple’s own stringent HomeKit security requirements. “Unless Apple relaxes its requirements, which seems unlikely, HomeKit compatibility won’t come to the WeMo line until Belkin devices to create new HomeKit-enabled products,” the website adds. And this, of course, means replacing your entire WeMo line: something that would carry a sizable price tag for most customers.

For now, there are plenty of HomeKit-compatible alternatives to the WeMo products Belkin offers, and in the absence of HomeKit compatibility I can see Belkin losing out to these companies. I’m sticking with the WeMo plugs I already own, but I doubt I’ll be purchasing more. HomeKit isn’t without its share of issues, yet having all your home automation products working under the same protocol is clearly something customers should be striving for. 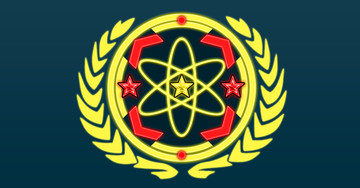 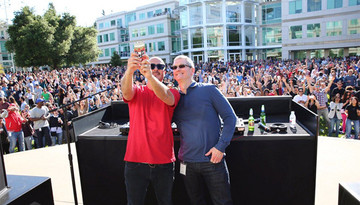