You are using an outdated browser. Please upgrade your browser to improve your experience.
Connected Theater
by Brent Dirks
August 17, 2017

YouTube TV is continuing to expand its footprint across the United States. The service is now available 14 new markets. All total, the live TV streaming service can be accessed by 50 percent of U.S. households.

You can watch 48 live channels including the big four broadcast networks – ABC, CBS, NBC, and Fox – along with a number of other popular choices like ESPN, USA, FX, and others. Showtime and Fox Soccer Plus can be purchased for an additional fee.

Along with unlimited cloud DVR for no charge, up to six accounts per household can be created so pretty much everyone watch what they are looking for. You can access the service through the companion iOS app for the iPhone or iPad. It’s also available on the Web.

Currently, there is no native Apple TV app as you’ll need to use AirPlay or a Chromecast device to see the service on a big screen. 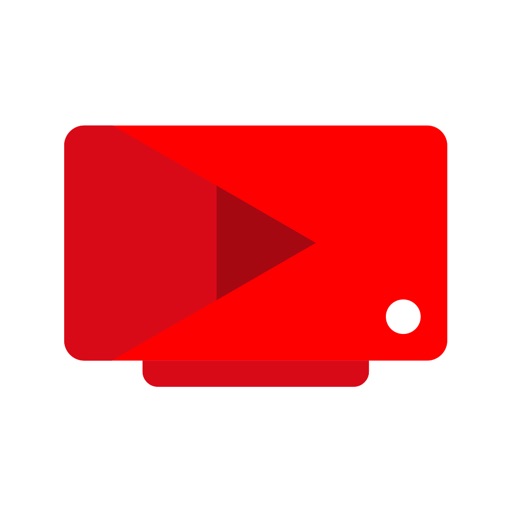 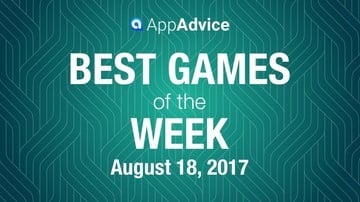 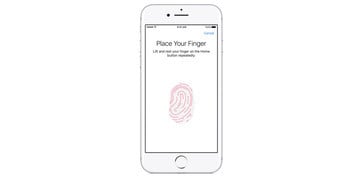