You are using an outdated browser. Please upgrade your browser to improve your experience.
by Christine Chan
March 7, 2016 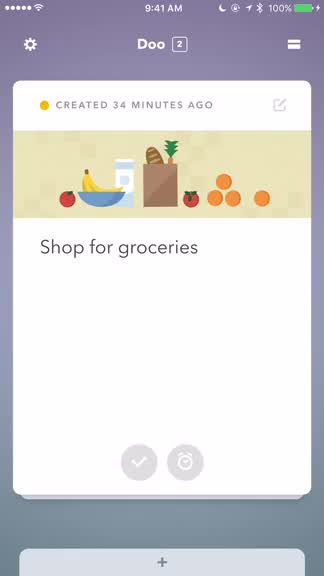 new way to look at your to-do list. If you are looking for something that is simple but effective, then Doo could be the right app for the job. It is similar to other apps on the market, such as Begin and Remi, in which there is a unique way to display and manage your tasks.

Over the years, I believe it’s safe to say that I grew into a productivity nut. I love being productive, but in order to do that I have to have my list of things that need to be done in front of me, otherwise I forget or am just not motivated to do it at all. Having some visualization of my progress lets me prioritize my to-dos and makes it easier for me to focus on one thing at a time. I’ve tried dozens of task management apps in the past few years, with some of my favorites being OmniFocus 2, Todoist, and 2Do. Even though I end up with a system and sticking to it for a long time, it doesn’t stop me from going out and trying new to-do apps, as I can’t help but be curious about what else is out there. I was intrigued when I stumbled upon Doo when it was featured on the App Store front page a few weeks ago, so I decided to give it a try for myself. 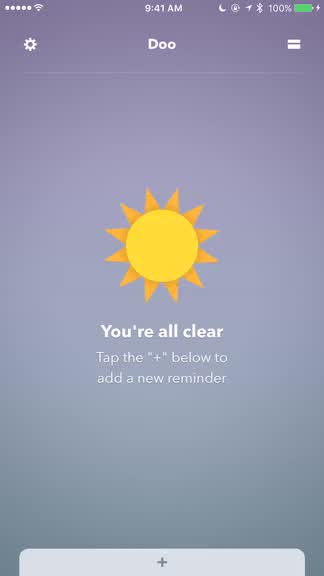 The design of Doo is simple and clean, which is just what you should want from a to-do app. It features a beautiful lavender to steel gray blue color gradient for the background, which I personally found to be pleasing on the eyes. The task “cards” that make the app different from the rest look fantastic, as the developer has made sure to include some gorgeous little illustrations to match the context of the task. The sans serif typeface (I believe it is Avenir) looks sharp and is easy-to-read, which is a plus. Navigating between cards and the “All Reminders” section or creating a new task is just a tap away, and everything is fast and fluid. In terms of aesthetics, the developer has certainly done a great job.

Functionally, I’m not so sure about some of the choices made.

To create a new task, just tap on the “plus” tab that is located at the bottom of the screen on the main view. Then you just type in your task name, toggle an alert if needed (which also brings up the option to turn it into a recurring task), and add an optional note if it’s needed. Then tap on “Save,” and it will end up in one of two places: the main Doo view, or in the “All Reminders” section, which can be accessed by tapping on the hamburger button in the top right corner of the main view.

I was a bit disappointed when I realized that Doo did not put tasks with due dates immediately in the main card stack, but just tucks them away in the All Reminders section, where you can also view completed items. If you don’t put an alert for a task, then it will end up in the main card stack right away. Personally, I would prefer to see all of my tasks as cards on the main view. It’s a bit confusing and not streamlined when your new tasks end up separated from others, even if they are due today. The only way that tasks with alerts end up in the card stack is if it is now due, or overdue. For me, that’s not entirely efficient and I would prefer to see them in the card stack prior to them being due. Hopefully the developer can consider this and change how tasks appear in the card stack in a future update. 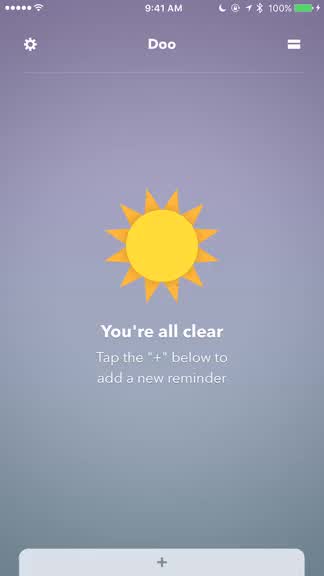 The purpose of the card stack is to help you focus on one item at a time. Despite that, I would prefer if the cards were just made for all tasks and stacked in chronological order, as that would be the best way to get through it, in my opinion. Doo makes use of gestures for completing or snoozing a task, which is done by swiping up or down, respectively. You can also tap on the checkmark to mark it as done, or tap on the clock button to snooze it. The snooze duration can be customized in the app settings to be 24 hours, one hour, or 15 minutes.

One thing I do love about Doo, though, is the fact that it can analyze the text of your task and come up with an illustration that closely matches it, giving the card a nice bit of flair. Of course, there are only 18 pictures, so you will encounter some repeats for things, like “coffee” and “lunch,” but it’s still nice.

While Doo is not set up for big, complex projects, the app can detect if that is what you are doing and offers ways to set you up to successfully complete it. Still, for big things like projects, I would prefer to use a different app. Doo also has a Notification Center widget, 3D Touch support, a share extension, and iCloud support. I have noticed that the app will sync to iCloud fairly regularly, especially if changes are made, so your tasks will go with you no matter the device.

I’ve tried Doo briefly for the purpose of this review, and while I love the aesthetic, I’m not sure if it will work for me in the long run. I would prefer to see all tasks in the card stack in chronological order, and I’m not sure why that isn’t already the case, but having to switch between views to see everything you’ve added can be a hassle. Another flaw is the fact that you can only set one alert for each task, which is pretty much just the due date and time. I think multiple alerts should be an option for users. And one of my biggest qualms with the app is the fact that you cannot just swipe through the cards in the stack to see the next one — you’ll have to snooze tasks to bring the next one to the front, and then you can’t un-snooze the item. I believe swiping left and right on the cards should let you sort through them, picking the task you want to focus on, rather than the app forcing it upon you.

At the end of the day, I love the look and feel of Doo, but it has several big flaws that prevent it from being a tool I want to use every day. The current iteration is a good start, but there are many improvements that need to be made before it can be recommended for daily use, especially for its price point.

Doo is on the App Store as a universal download for the iPhone and iPad for $4.99. 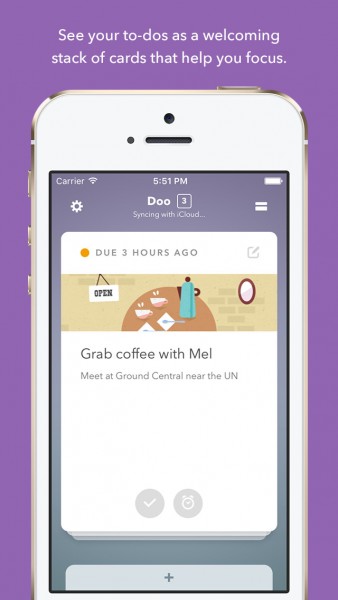 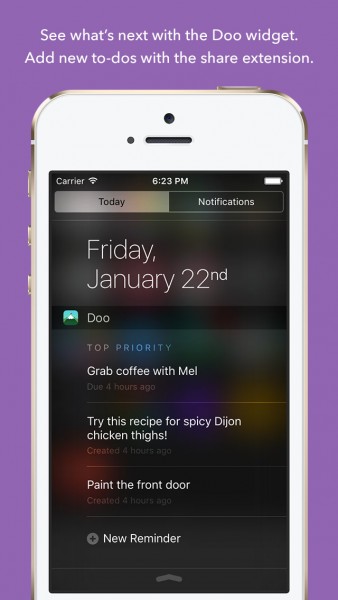 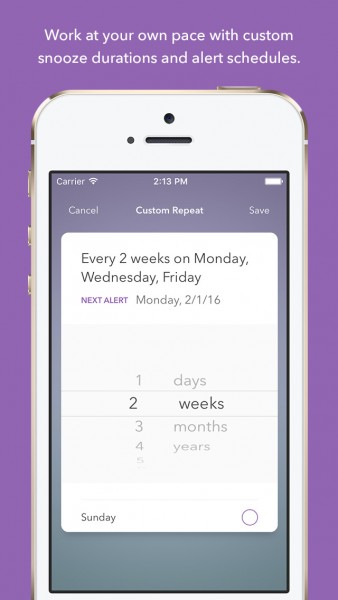 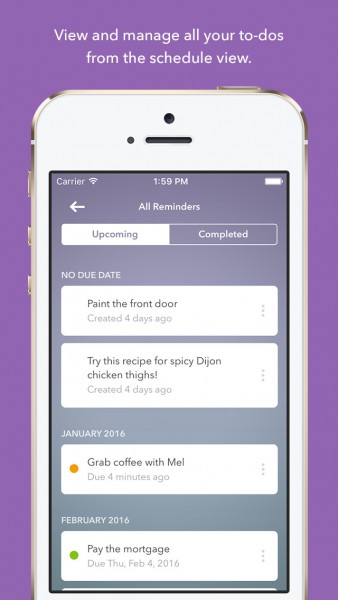 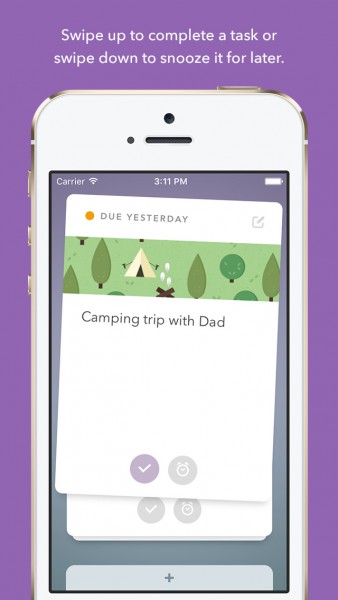 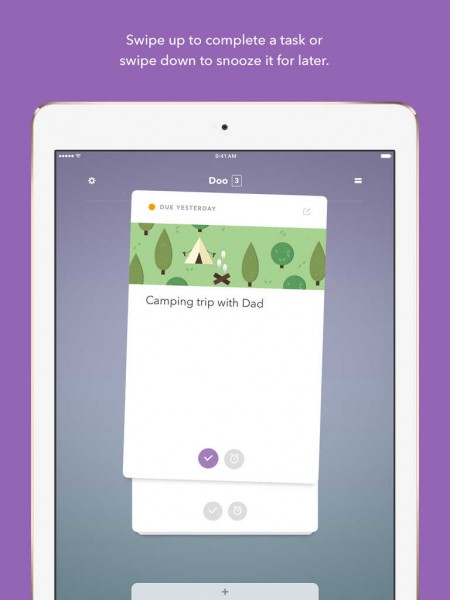 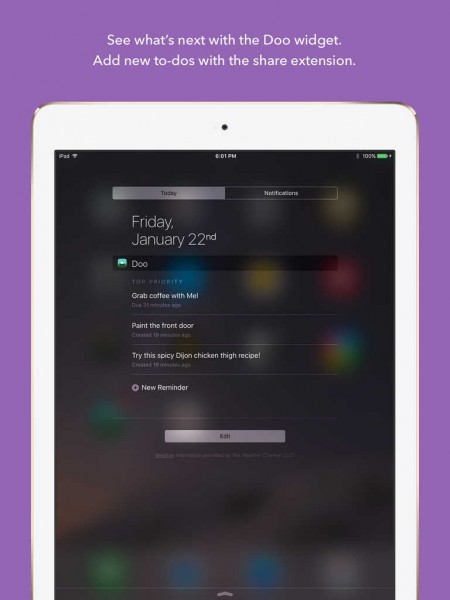 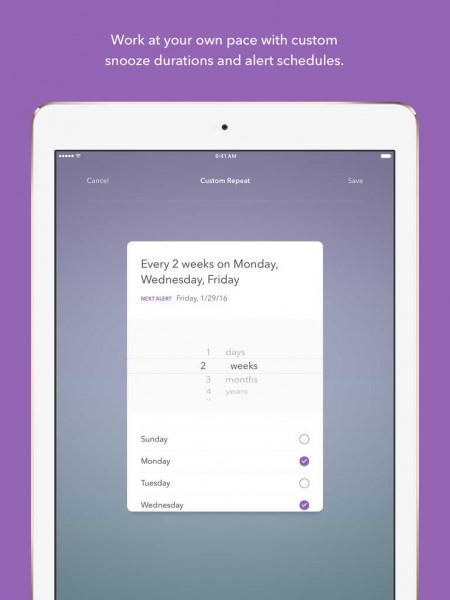 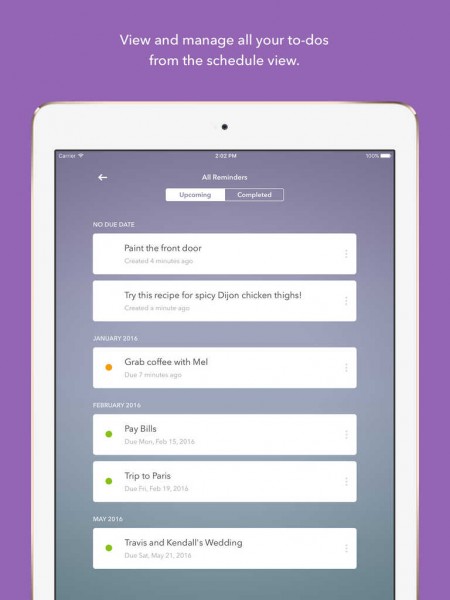 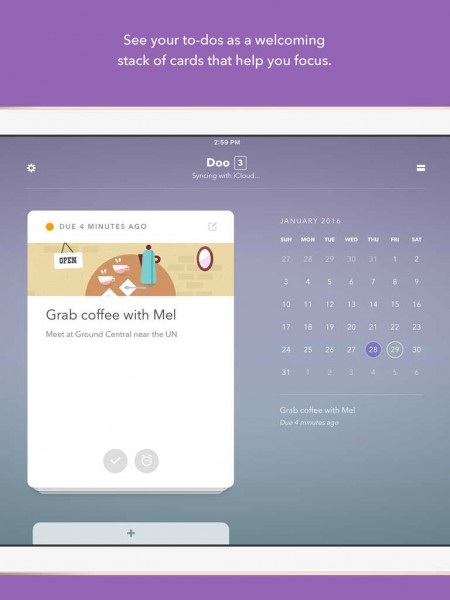 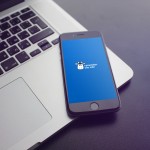 Pick start dates in the new and improved Remember The Milk 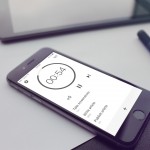 Don’t get distracted, time your tasks with Sloth
Nothing found :(
Try something else