You are using an outdated browser. Please upgrade your browser to improve your experience.
by Christine Chan
October 19, 2015 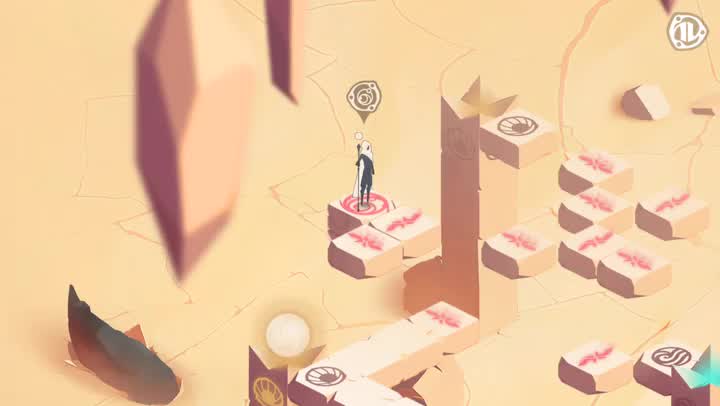 Ghosts of Memories ($2.99) by Paplus International Sp. z o.o. is a beautiful adventure puzzle that is similar to other games like Monument Valley and Back to Bed. If these types of puzzle games interest you, then you may like what Ghosts of Memories has to offer, but it is not without its own set of flaws.

When Monument Valley first came out, I was ecstatic. As a big fan of puzzles as well as games that are more like works of art, Monument Valley has become one of my favorite games of all time. Since then, other games have popped up that are clearly inspired by Monument Valley, and I welcome them with open arms — more games means more fun, right? When I first heard of Ghosts of Memories, I was excited to get my hands on it and check it out myself. But unfortunately, I was a bit let down. 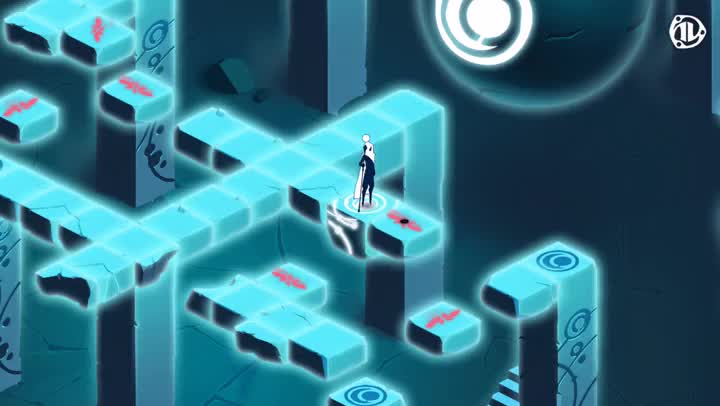 The visual style of Ghosts of Memories is gorgeous. The game has a 2.5-D isometric perspective like Monument Valley and Lara Croft GO, and the colors are rich and vibrant all the way through. The character design is done well, as I like the aesthetic of the lone traveler that you’ll be controlling. Details and textures on the environment are nicely done, as you’ll feel immersed in the world, especially after hearing the atmospheric soundtrack that goes along with it. The voiceover that speaks to you during the game is decent, and the animations are smooth and fluid. Speaking in terms of aesthetic and sound design, the developers have done a good job here.

Ghosts of Memories features four different worlds to explore that have a handful of levels each. The game’s plot has you, a lone traveler, on a quest to help free a woman who is somehow trapped in a crystal. That means for each stage, you have to repair the crystal fragments by figuring out the puzzle laid out before you. Naturally, the beginning is pretty straightforward, but things get more complex and complicated the further you get in the game, since there are always new mechanics introduced in each world. 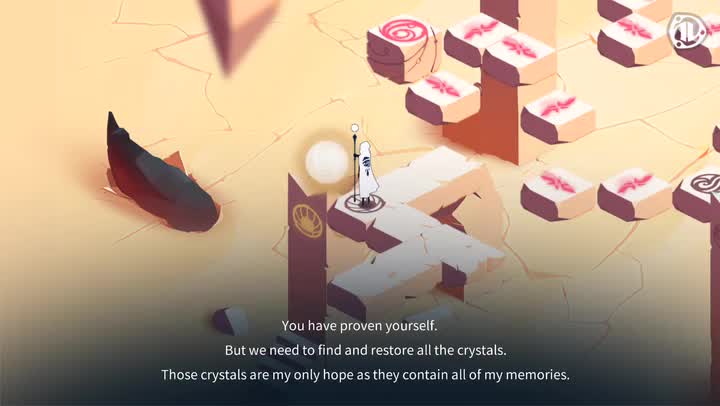 If you’ve played other games like this, then the controls should be second nature to you by now. To move your character, just tap on the tile that you want to be on. Of course, you can’t go on a tile that you cannot reach, but the game has a remedy for that. Any tile that has arrows on it can be slid around on the screen, though there are limits. The direction it can move is indicated by the arrow, and they can only go so far. Your job is to move the tiles around until you can reach all of the crystal fragments and repair them, then get to the fully restored crystal at the end to move on to the next stage. As new mechanics are introduced, the game will tell you how to use them.

While I was excited to try Ghosts of Memories, I found that playing the game feels a bit tedious when compared with something like Monument Valley. The controls work well, but moving the tiles around felt more like a chore as I try and figure out the correct path, and sometimes the game doesn’t explain things well enough, such as the crystal energy tanks. So far, while I love the game’s graphics, style, and sound, the game isn’t as captivating as other titles when it comes to the gameplay itself, and that’s a shame. Plus, I experienced some weird issues on the first launch, such as a black screen during the intro on my iPhone 6s Plus.

If you are still interested in checking out Ghosts of Memories for yourself, then you can find it on the App Store as a universal download for $2.99. 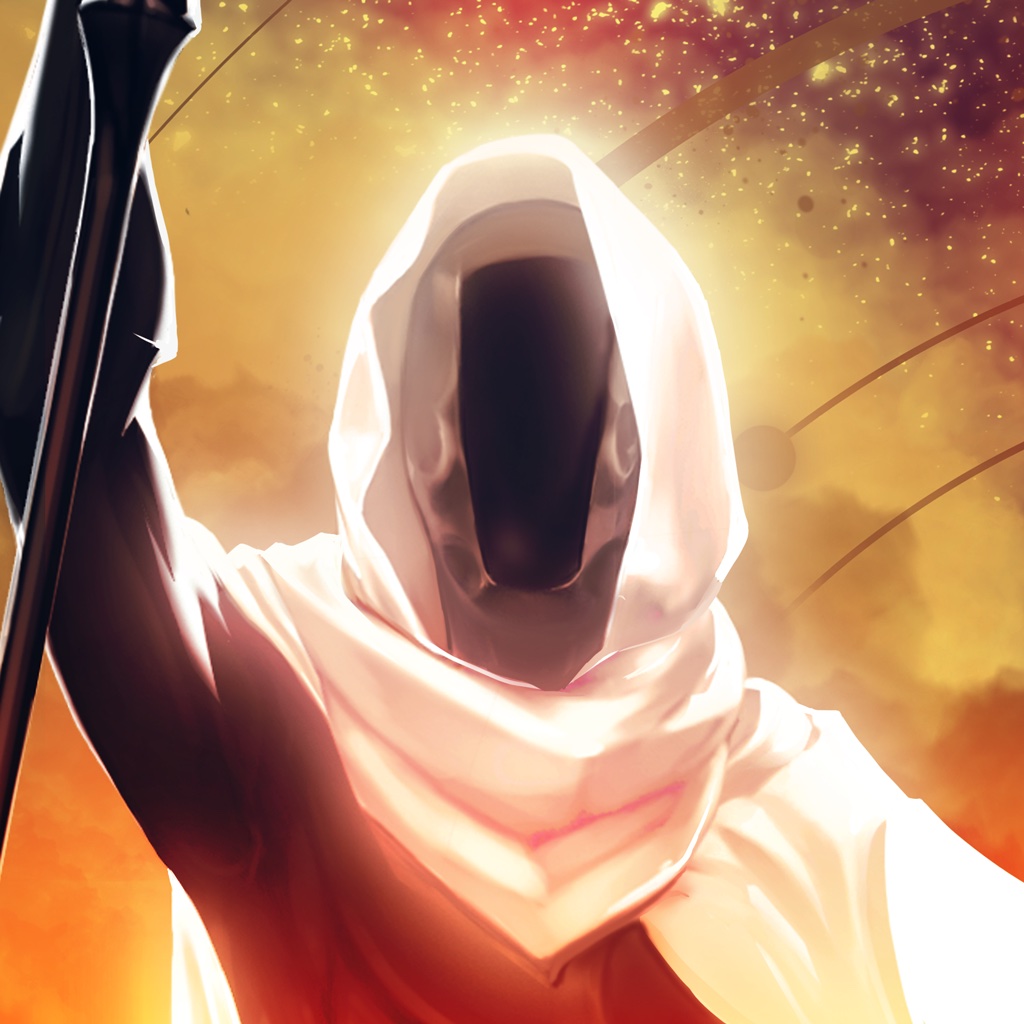 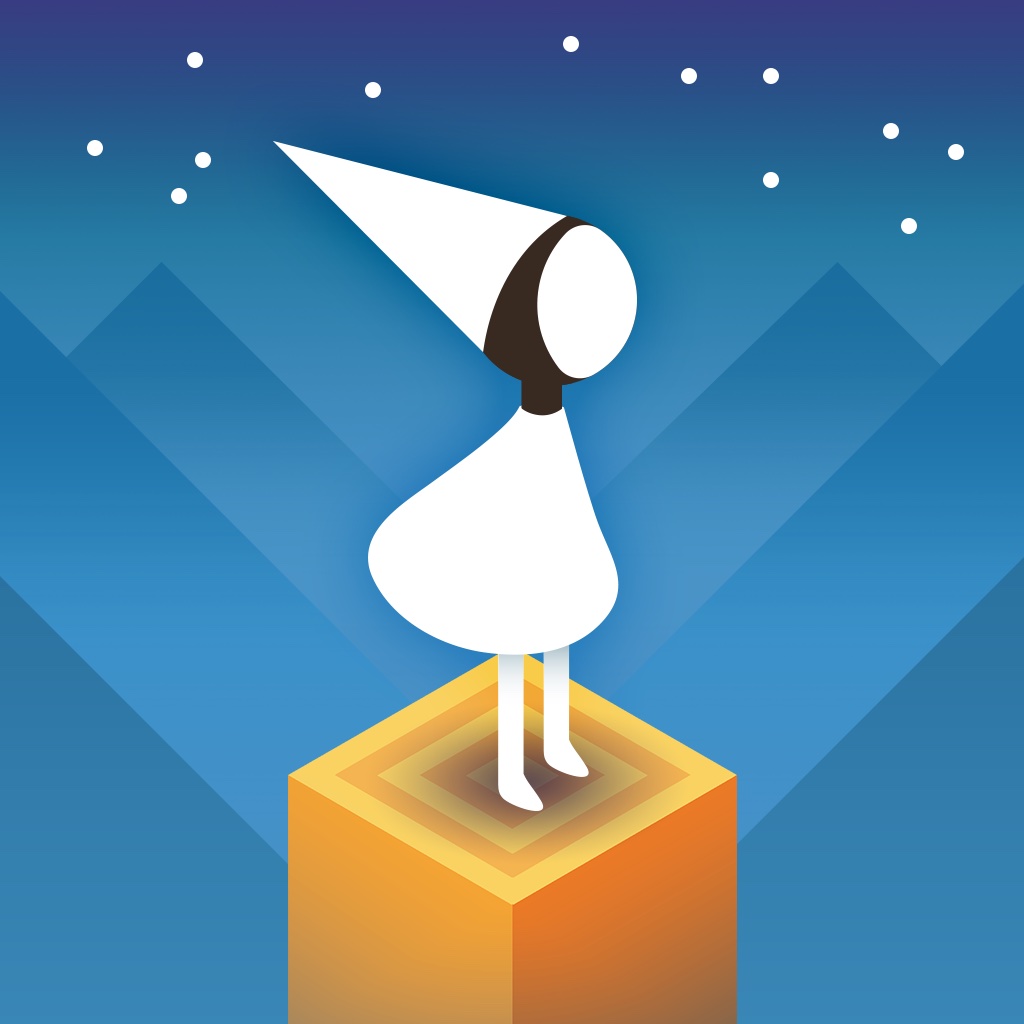 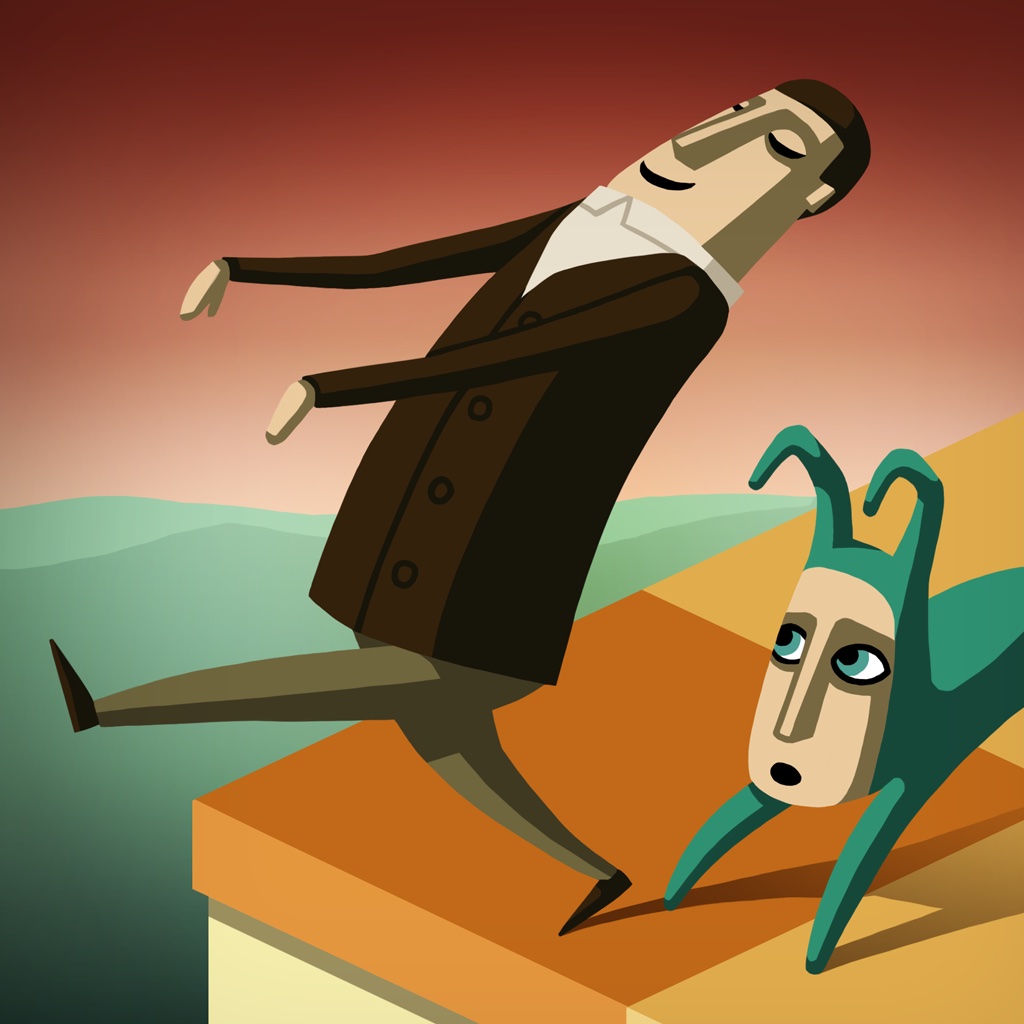 Back to Bed
Bedtime Digital Games
$4.99 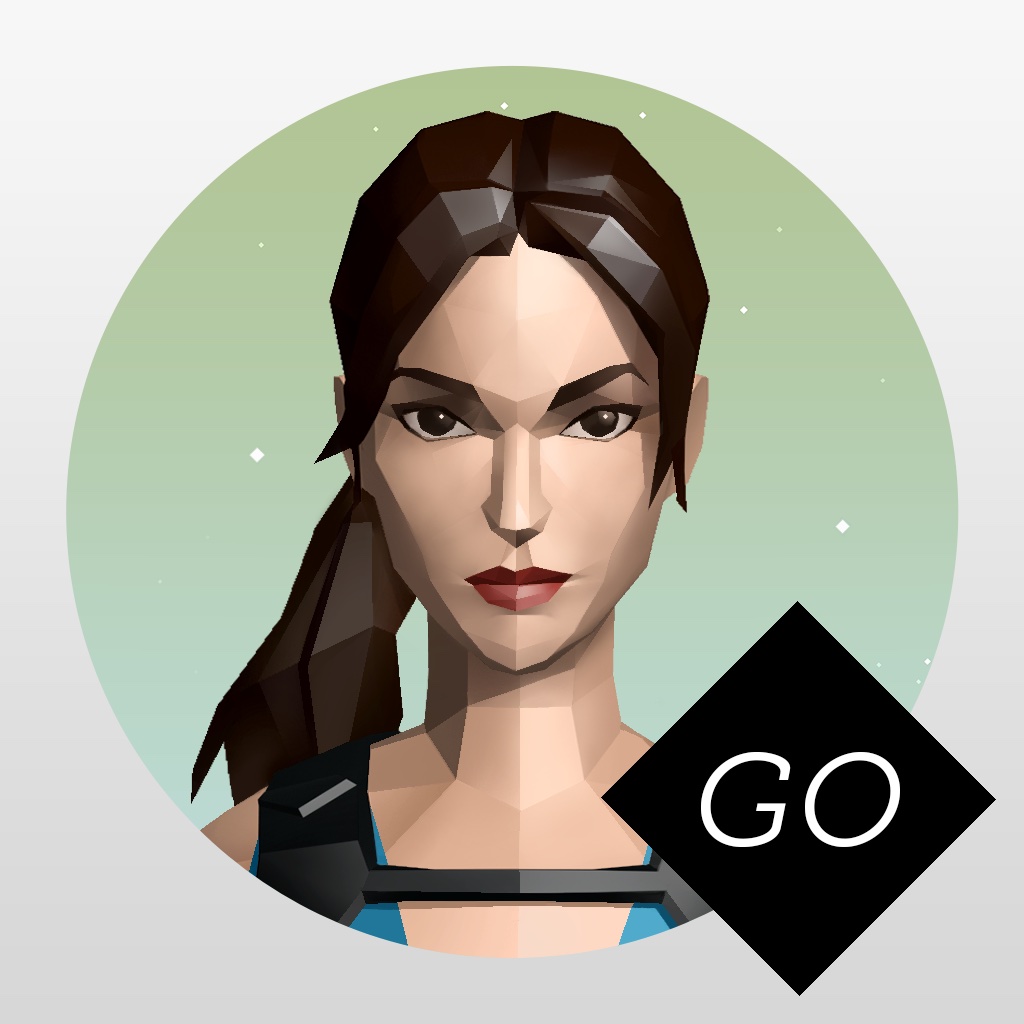 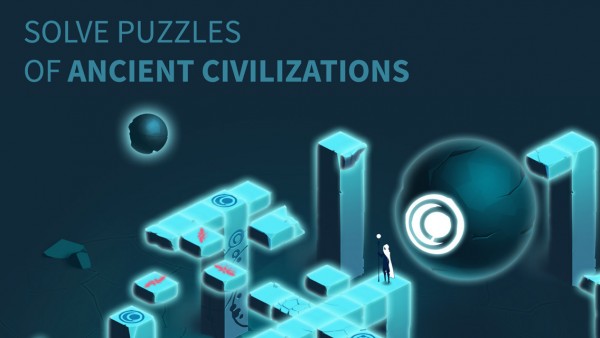 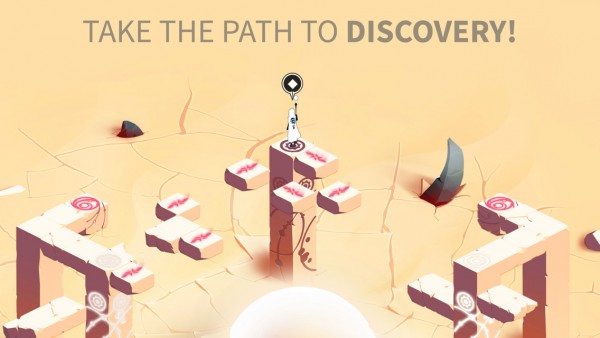 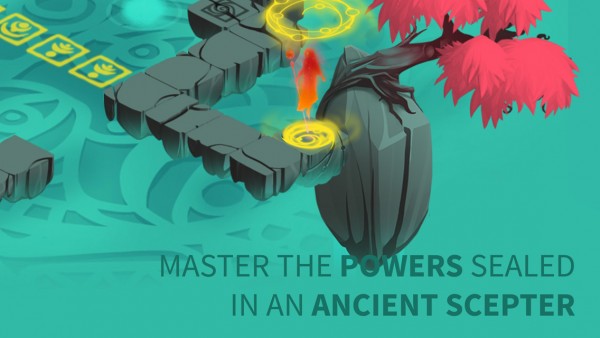 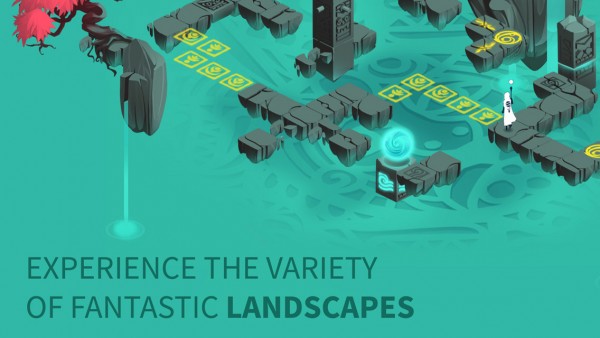