You are using an outdated browser. Please upgrade your browser to improve your experience.
by Daniel Celeste
August 23, 2014 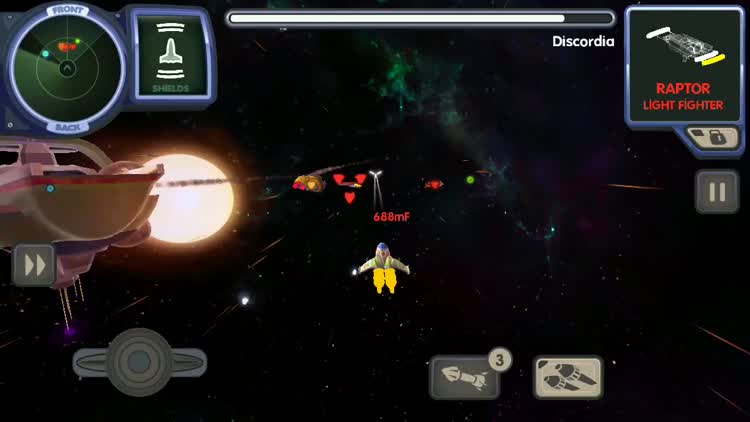 We told you it was coming, and now it’s here. Ace Ferrara and the Dino Menace ($3.99) by independent developer Philipp Seifried is an arcade space shooter that really shows how indie developers often shine the most. Released through game publisher BulkyPix, you’ll have to help Ace Ferrara, the new military cadet intern who’s just been recruited by the Proton Riders, in the team’s fight against space dinosaurs who have declared war. 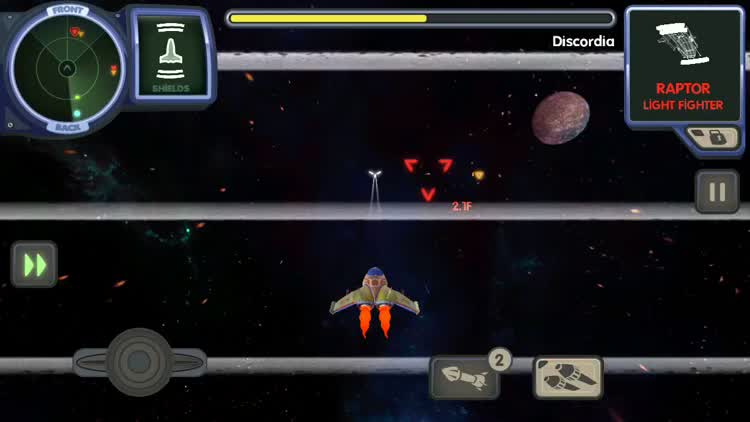 When Ace Ferrara is actually sent away from the flagship Discorda on any mission, it’s all about war. You have total command over your ship, with super responsive controls for controlling engine speed, turbo boosting, controlling firearms, and locking targets. It’s even possible to fast-forward time when flying large distances. Combine this with a precise aiming mechanism, and it becomes clear that Ace Ferrara and the Dino Menace has all the right physics under control.

About the gameplay itself, I had an – excuse the pun – absolute blast while playing Ace Ferrara and the Dino Menace. The game’s mechanics make it extremely immersive while being easy to pick up and play at the same time. There are also two difficulty modes depending on how ready you are to take on a challenge. All in all, you’ll feel more and more like a hero with every enemy you destroy and mission you advance to. In the end, it’s your goal to help Ace become a galactic hero.

The one thing that truly shows the quality of this title is the immersive plot. What’s good is that you’re not forced to endure it if you want to skip straight to shooting things in space, but if you really want to dive into the game, it makes the whole experience feel complete. Between every mission, there are characters who are developed and a plot that advances based on what’s actually going on in the game. This shows that a lot of thought was put into Ace Ferrara and the Dino Menace during its development.

I’m also huge fan of how well Ace Ferrara and the Dino Menace has been crafted from an audio-visual perspective. The 3-D cartoon graphics and space environment look stunning, moving fluidly and providing a great spacial sense within the device you’re playing on. The ’80s cartoon sound track and sound effects are also exciting to experience. 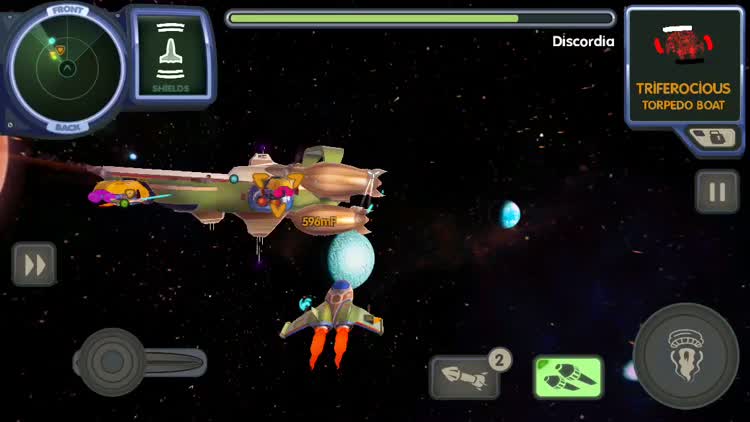 Ace Ferrara and the Dino Menace will tickle any fancy for arcade games, science-fiction adventures, and an ’80s cartoon experience. Both the plot and actual features of the game truly reveal the amount of heart and soul that was poured into it.

As a universal download, Ace Ferrara and the Dino Menace is available for $3.99 on the App Store. And there are no ads or in-app purchases in sight. 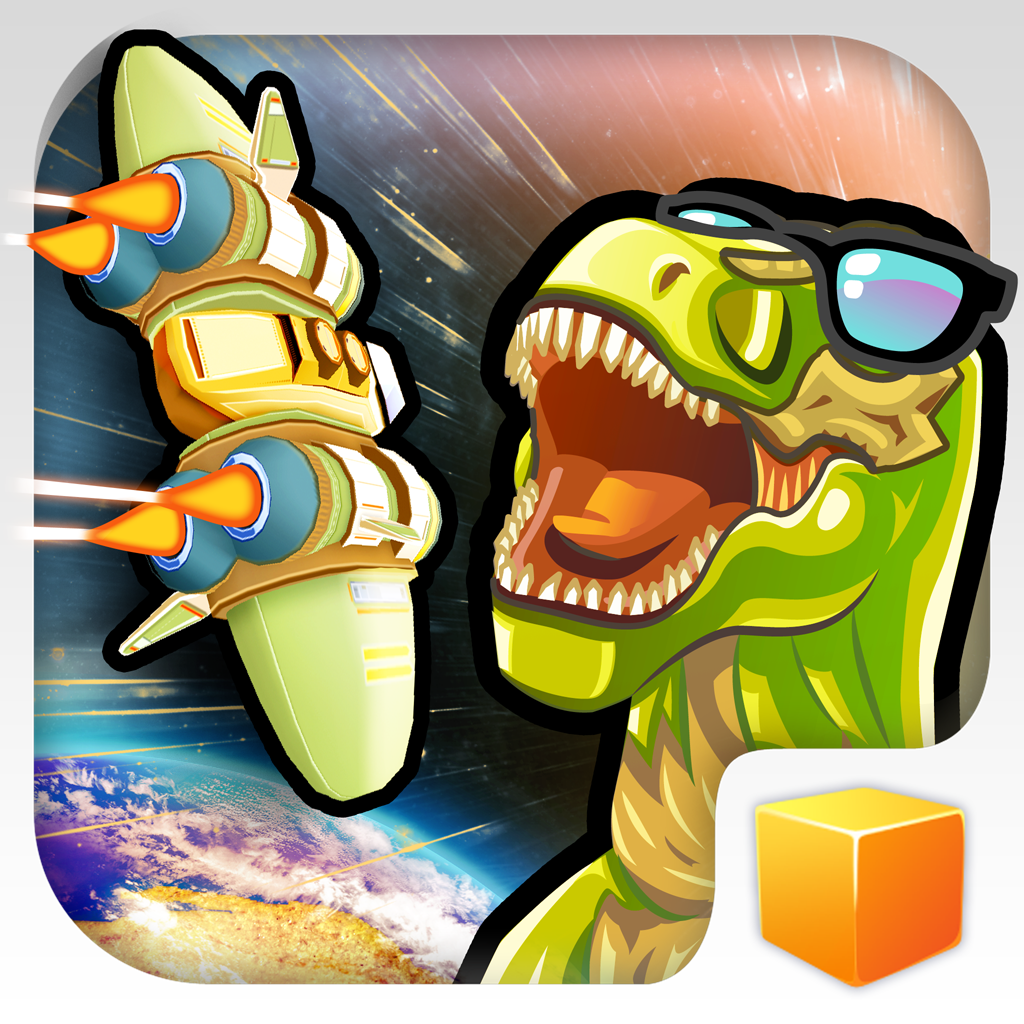 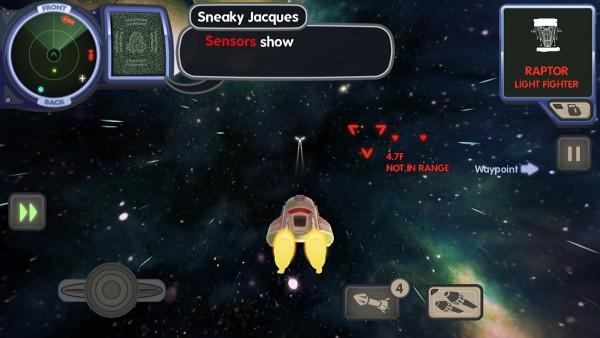 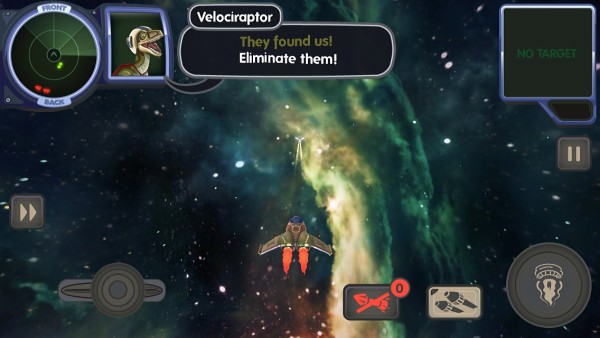 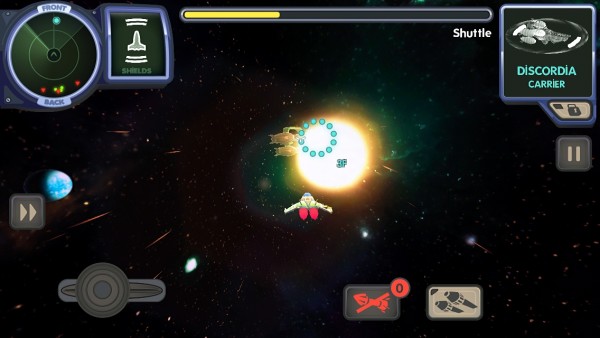 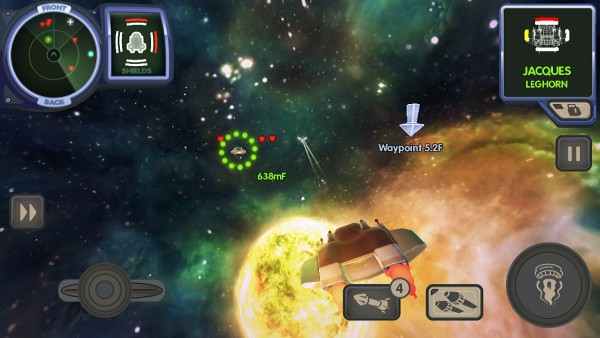 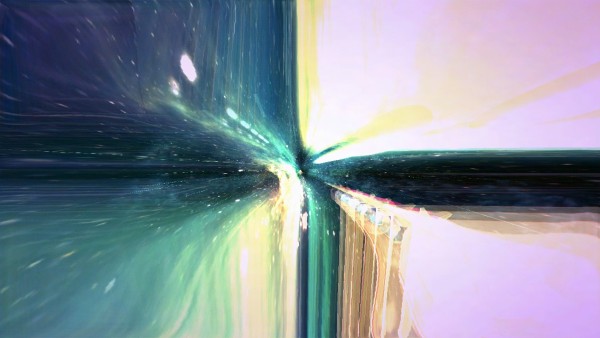 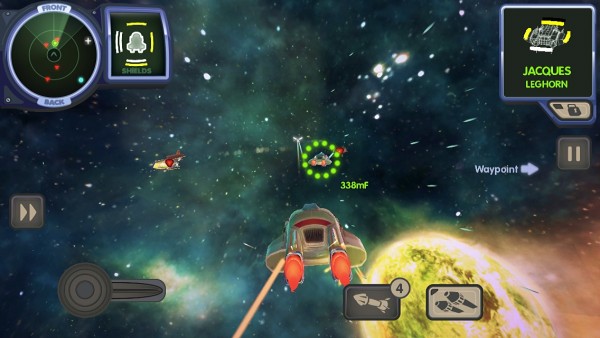 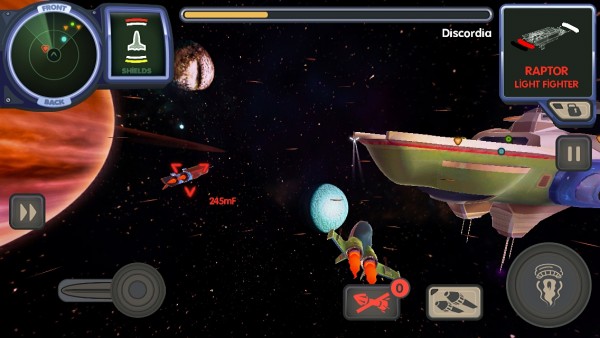 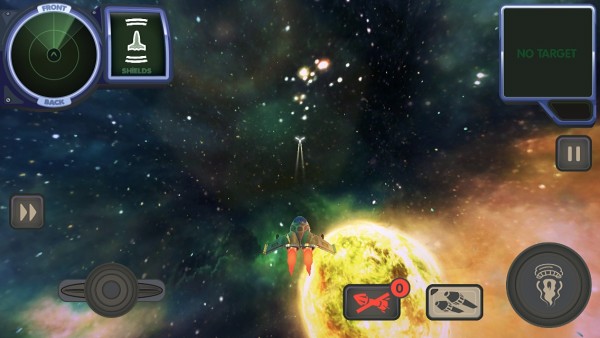 Shelf Control: Choose your own adventure in Bulkypix's Light Apprentice game-book
Nothing found :(
Try something else