You are using an outdated browser. Please upgrade your browser to improve your experience.
by Lory Gil
January 1, 2013 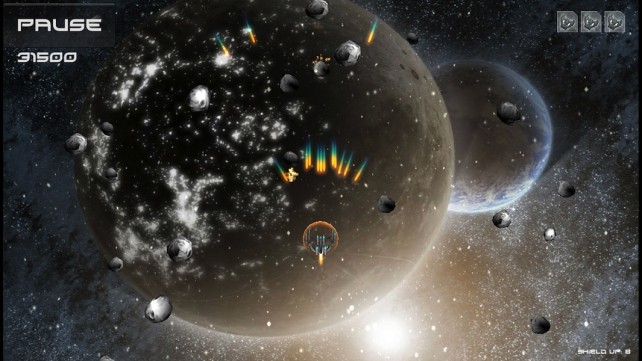 Galaxy Defense 3D HD ($0.99) by ElvisGames is an arcade shooter that will make you nostalgic for old school space shooters like Galaga. Get ready for a serious space invasion as you shoot your way through wave after wave of alien attacks and asteroid fields. 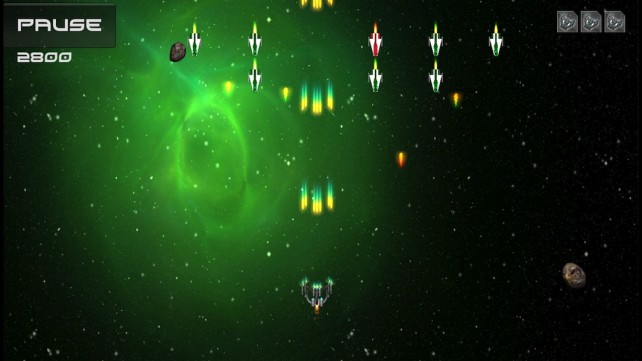 Players maneuver a spaceship armed with a single laser beam for a weapon. To improve your weapon capacity, grab the upgrade cubes when you blow up an enemy ship. As you upgrade, your laser beams double. You can go from one beam to 20 with a few quick shots.

You must shoot down ships, destroy space flotsam and avoid indestructible asteroids as waves of enemies attack in a landscape scrolling formation. The game offers varying levels of complexity by throwing different viewing angles into the mix.

For example, during one wave, the game flips upside-down so you have to turn your device around in order to play. In another wave, the game turns into a forward scrolling 3D game, changing the angle altogether.

There is a final boss to beat. Once you’ve destroyed the boss, the game restarts. Players get full life, but lose all points and laser beams. I know it seems wrong to beat the boss only to lose everything. However, it adds a new level of challenge to the game because the waves appear in random order after you beat the boss the first time and earn more points for destroying enemies.

For example, once you’ve beaten the boss, your ship goes back to only one laser beam but you must fight off an attack of 10 or more enemy ships, or maneuver through rainfalls of asteroids. Things get much more difficult when you don’t have the heavy artillery you are used to. 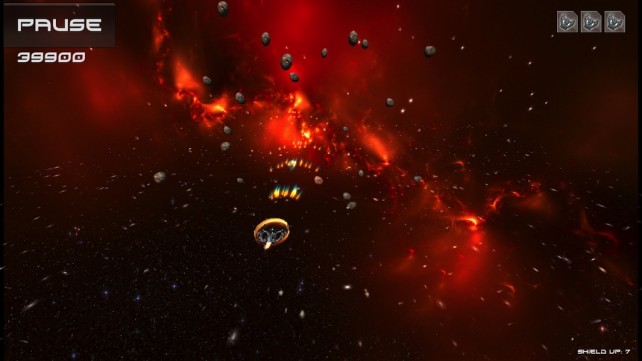 I wish you didn’t lose everything once you’ve beaten the boss. It almost feels pointless to know that you have to start over once you’ve won. It would be better if you could keep your points and weapons.

This game is lots of fun and the enemies get more difficult. The replay value is high since it gets more challenging the longer you play. It would be better if you could keep your points and laser beams once you’ve beaten the big boss, but the game is still fun. There is also an ad supported free version. If you don’t mind a small banner at the bottom of the screen while you are destroying enemies, play it for free instead. 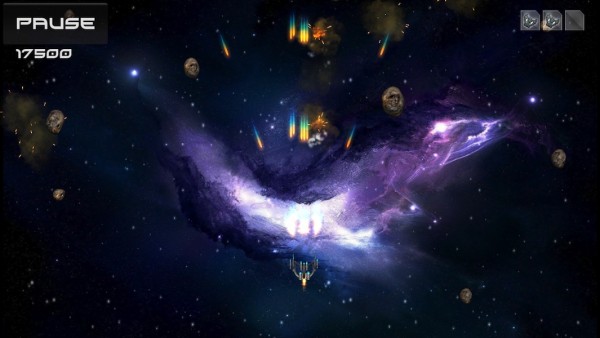 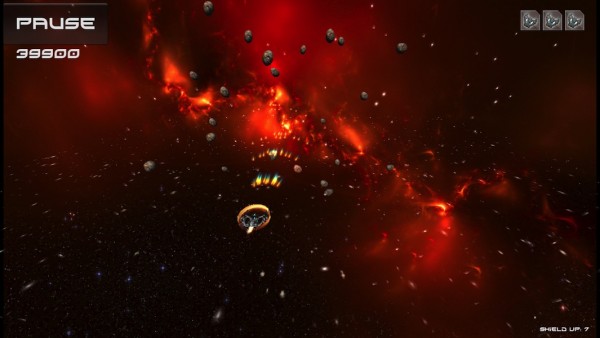 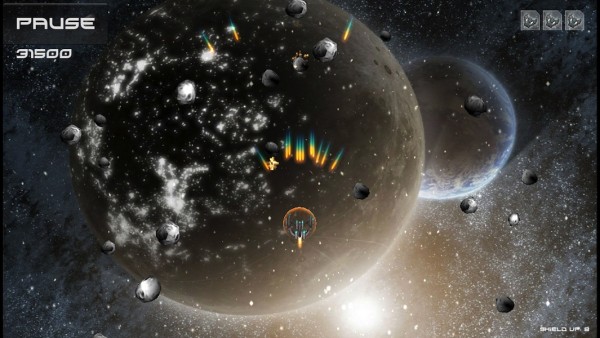 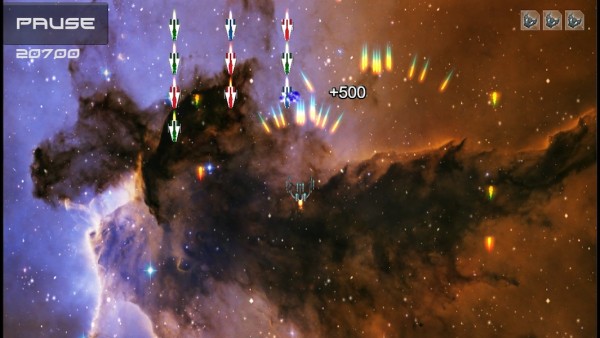 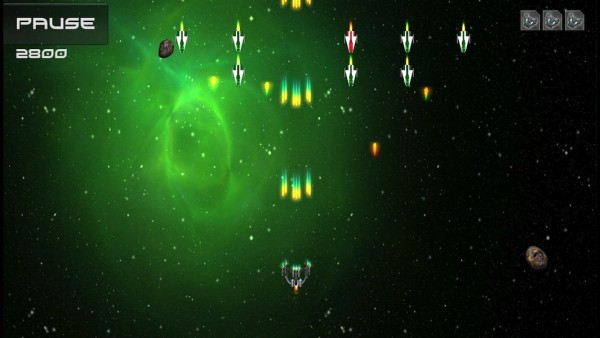 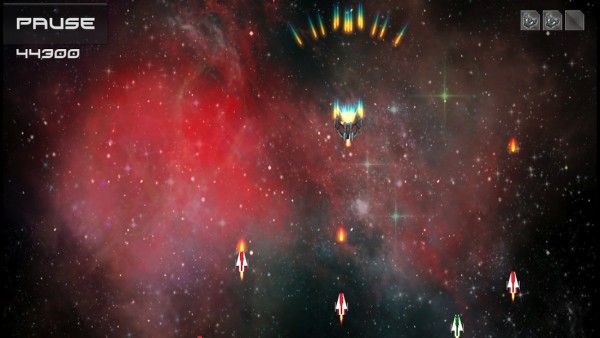 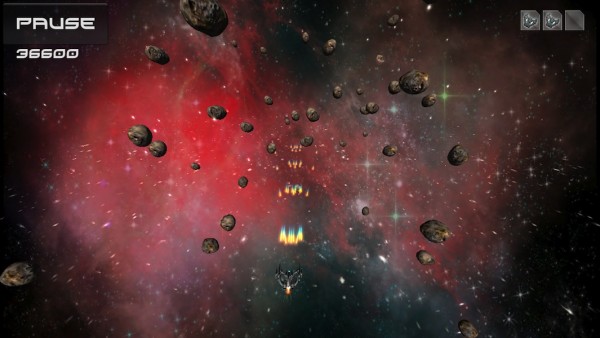 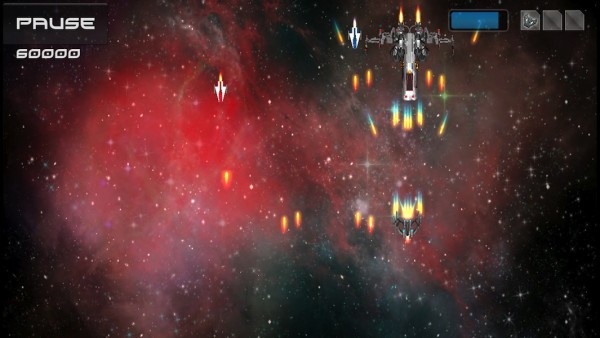 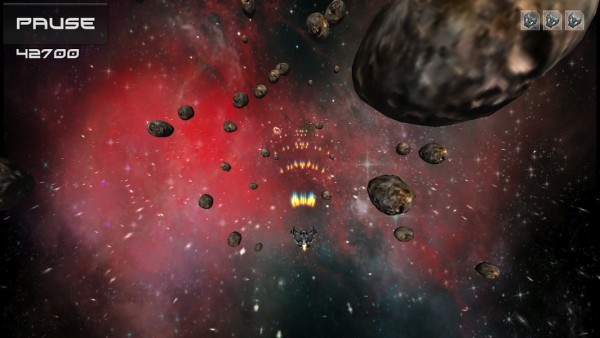 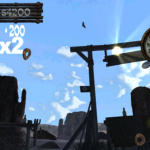 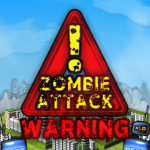 Blowing Up Zombies Has Never Been So Easy
Nothing found :(
Try something else