You are using an outdated browser. Please upgrade your browser to improve your experience.
by Christine Chan
June 3, 2013 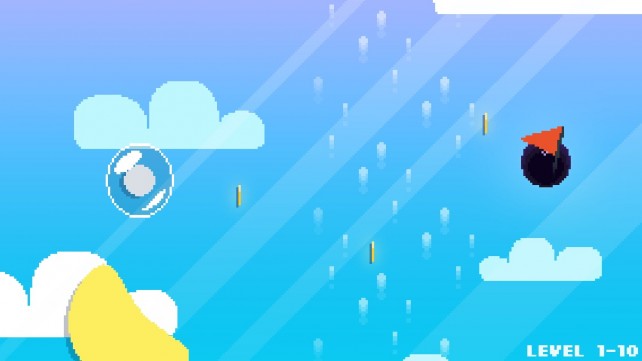 Little Luca ($0.99) by Glowingpine Studios HB is an innovative new physics-based puzzler that will keep you entertained for hours.

If there’s anything I love more than my iPhone itself, it’s definitely the puzzle games that I can get for it. There are certain types of games that I can only play for so long, but puzzle games are a whole different story. I can literally lose myself in their simple and addictive gameplay for hours on end. And that’s just the case with Little Luca. 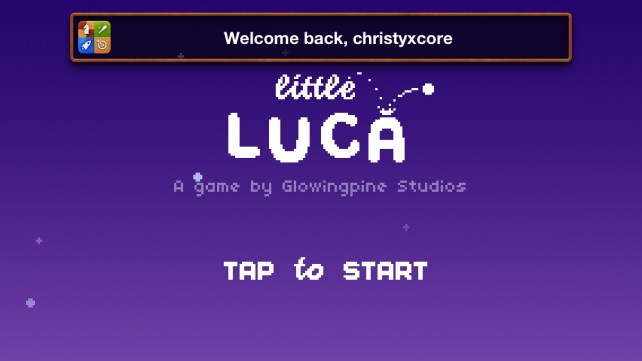 I fell in love with the charming visuals that were presented in Little Luca. If you love the vintage 8-bit graphics that are so popular these days, then you will be delighted with Little Luca. The game has 8-bit visuals that are not only retro, but colorful and vivid as well. They may not be incredibly detailed, but it’s still a delight, especially on Retina screens. Little Luca also comes with an incredible chiptune soundtrack composed by Staffan Nilsson — you’ll want to leave the game on just to listen to it.

There are three different areas in Little Luca, though you will need a certain amount of stars to unlock the second and third worlds. Each of these will have 30 levels in them, so there’s plenty of content to keep you going for a good while. There is a fourth world coming soon, and you can even sign up to be notified of when the new level pack is available.

Like most games, you will need to clear a level to move on to the next one, but there is an option to skip a level if it’s too difficult for you. However, since you need stars to progress in the game, I recommend attempting to complete each level anyway. 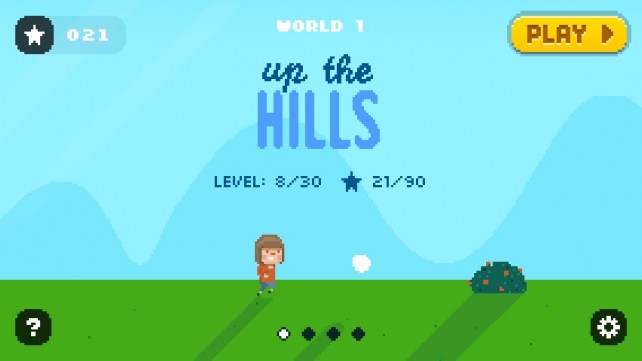 So what is the game all about? In each level, you will have a ball, suspended in a floating bubble. Tap anywhere on the screen to release the ball from the bubble. Your objective is to get this ball into the hole that is placed somewhere on the level (it’s the first thing you see when a level starts), all while collecting the three stars along the way. To do this, you will need to tap on the terrain to “mold” it, allowing you to launch the ball or even catch it. The further you get, obstacles will come into play, such as wind, which can change the pace as you touch the screen.

This does take some getting used to, but once you do, it is pretty easy. It’s all about timing in this game, since you need to launch the ball at a certain trajectory to get all of the stars. Once you get the ball to the hole, the level is completed. You can complete a level with zero to three stars, and your score is determined by how fast you finish — the faster, the better.

There is Game Center integration in Little Luca, but only for leaderboards. Currently, there are four leaderboards: All worlds, Up The Hills (first area), In Orbit, and Into The Deep. No achievements are available, but perhaps the developer can add some in the future.

Still, I’m enjoying Little Luca so far, as it’s definitely a challenging little puzzle game that relies entirely on physics. Plus, the graphics are great and the tunes are amazing. If you’re in the mood for a new puzzle game, then be sure to check this one out. You can get Little Luca in the App Store as a universal download for only $0.99. 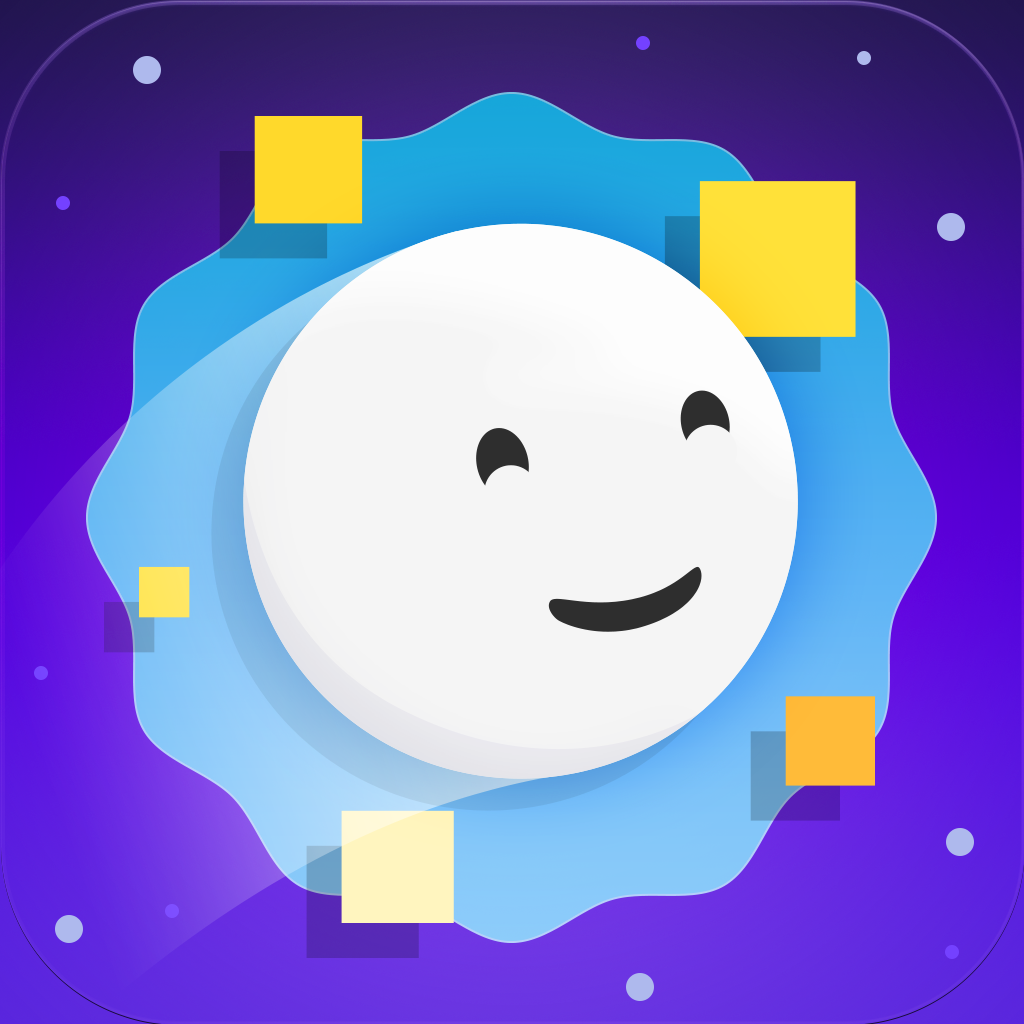 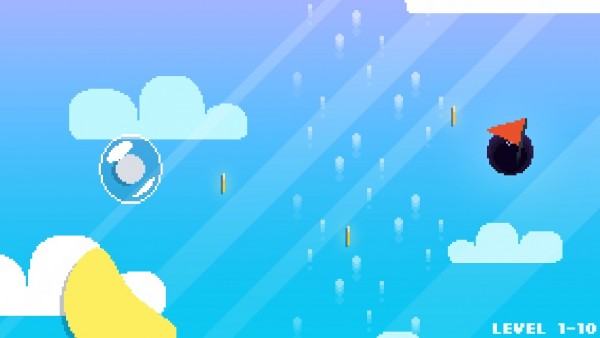 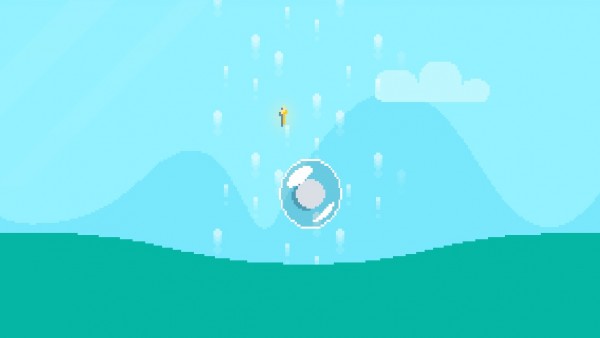 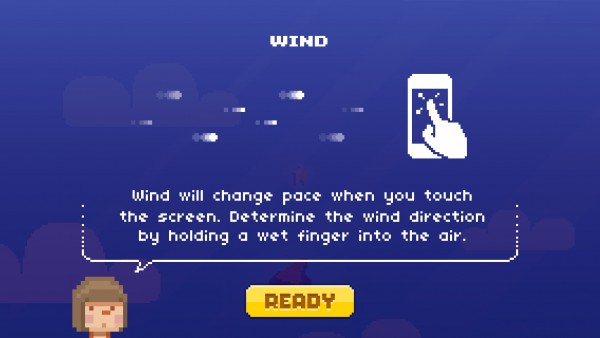 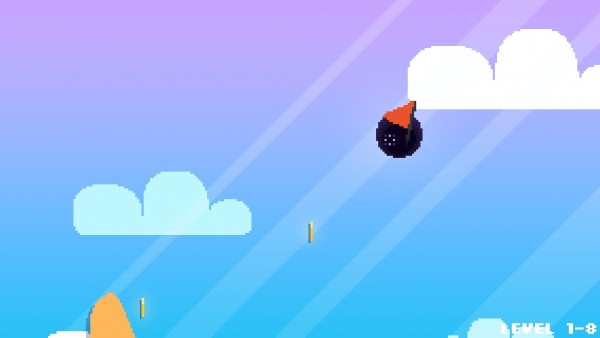 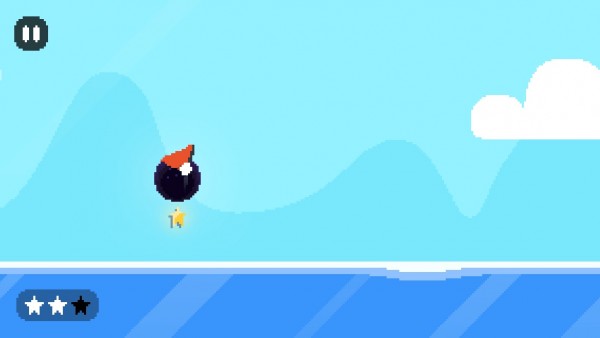 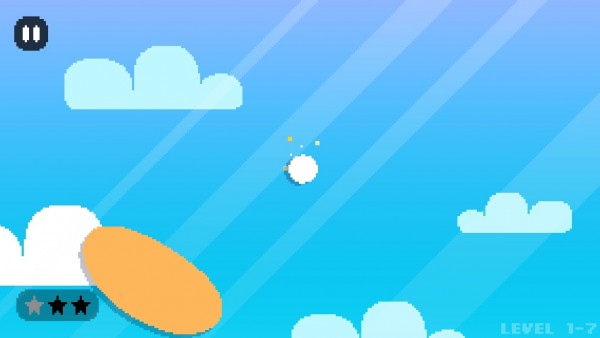 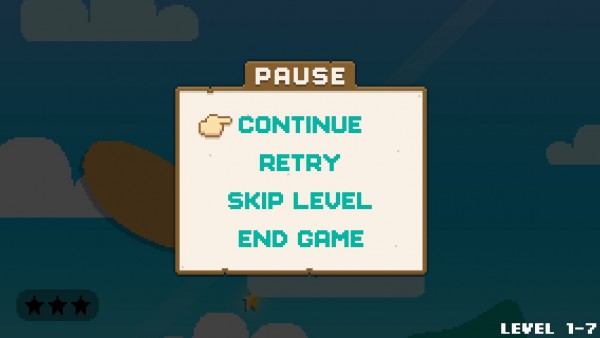 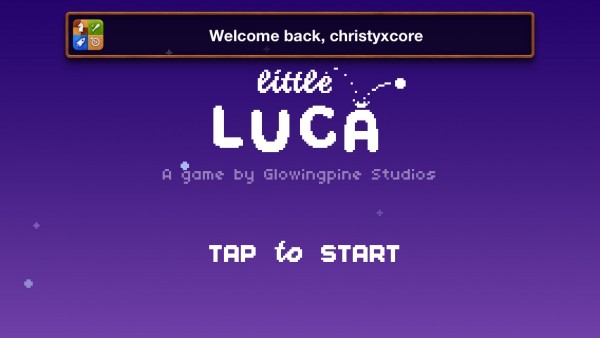 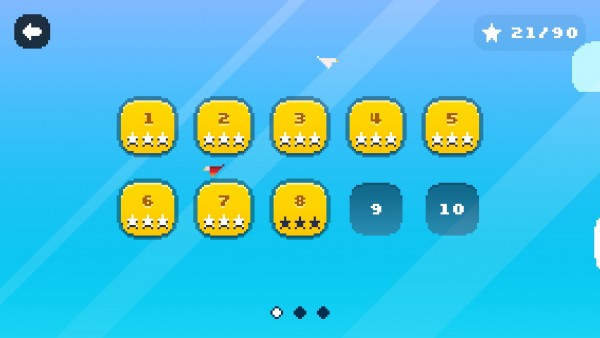 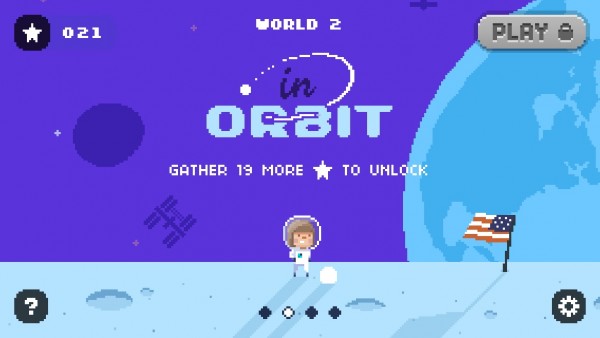 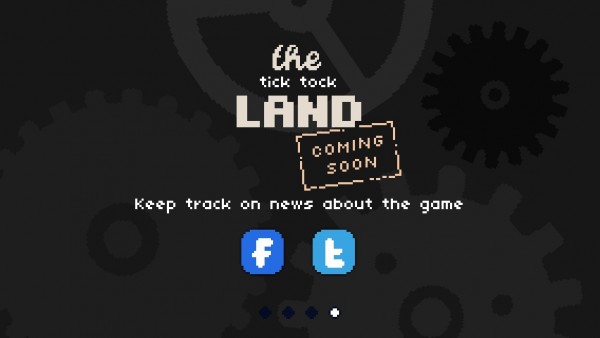 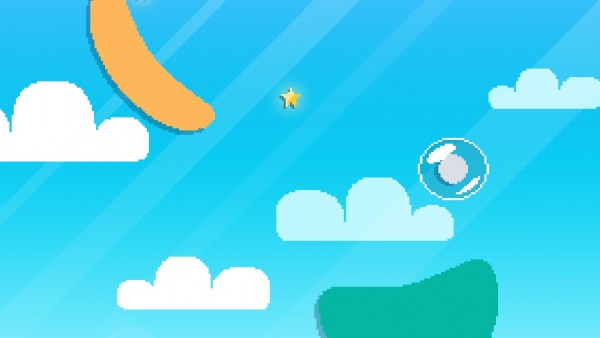