You are using an outdated browser. Please upgrade your browser to improve your experience.
by Lory Gil
April 26, 2013 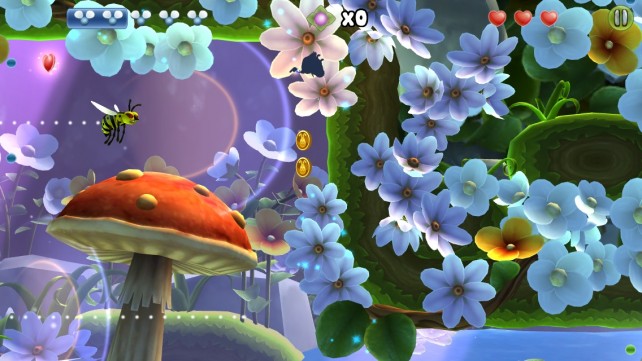 Shiny The Firefly ($1.99) by Headup Games GmbH & Co KG is a platformer adventure of the smallest caliber. This tiny hero has a big heart and is willing to do whatever it takes to rescue his babies. Help Shiny track down all of his lost little ones before spiders, wasps, and mosquitoes make dinner out of them. 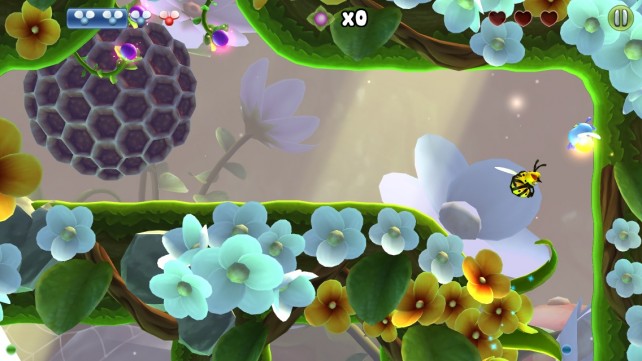 Players control Shiny, the daddy firefly who lost all of his children in a sprinkler accident (the sprinklers turned on while they were playing in the yard). He is determined to find and rescue every single one of them, no matter how long it takes.

To move Shiny, tap the screen where you want him to go. Similar to a point-and-click adventure game, the firefly will go to the spot you tapped and then stop. Be careful where you pause. Dewdrops fall from above, causing the little bug some serious damage.

This little bug has plenty of fight in him. He will pick up seeds and throw them at enemies. To throw a seed, touch Shiny and drag you finger in the direction you want to throw it. Then, let go and watch the seed fly.

Players earn stars for completing the levels within a certain amount of time, for killing all enemies, and for having rescued all of the babies. On each level, players must rescue a specific number of babies in order to pass. If there are four babies on a level and you must rescue at least two of them, you can’t let three of them die or you will fail. However, if a spider eats two of them, you will still pass the level.

It is fairly easy to earn one star. However, getting all three is nearly impossible. This adds to the replay value of the game because you will want to play a level, over and over, until you earn all three stars.

There are 33 levels across three worlds. Each level gets increasingly more difficult. Early on, you may only have to avoid fast-moving mosquitoes. However, by the seventh level, you must hide from stinging wasps, hungry spiders, and dangerous dewdrops. 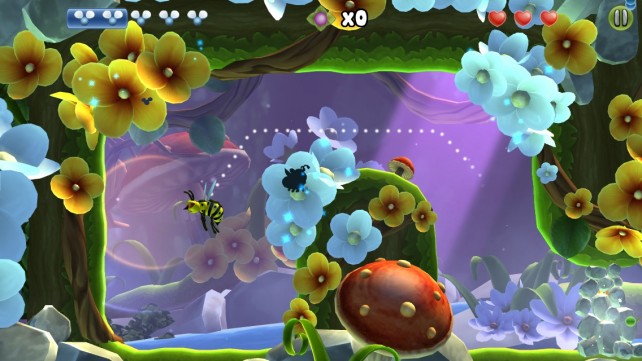 This game is excellent. It combines basic platformer adventure action with puzzling challenges, like how to get a boulder to stop the water flow. Your reflexes, timing, and wit are put to the test. The graphics are great and the adventure is engaging. The price is a bit on the steep side, especially considering that $1.99 is the sale price. However, fans of platform games will enjoy how well designed Shiny the Firefly is. 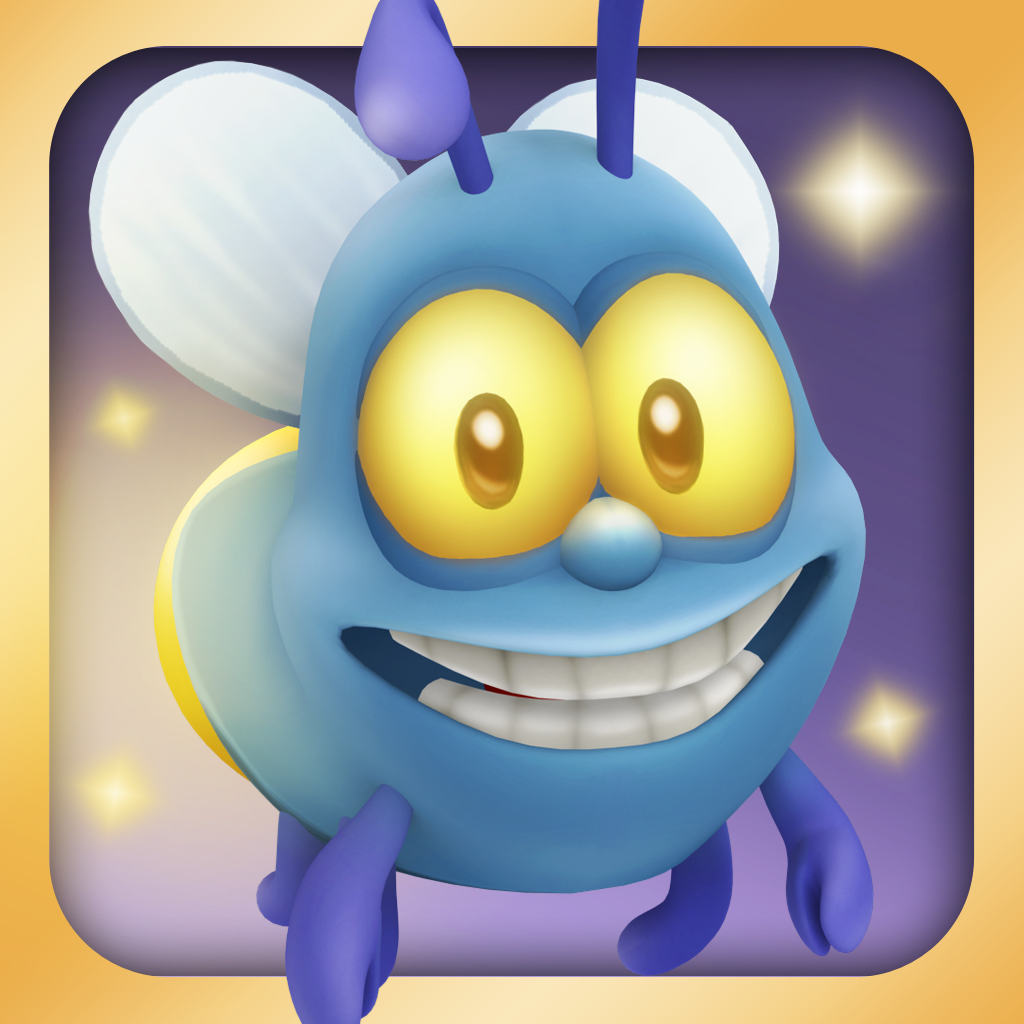 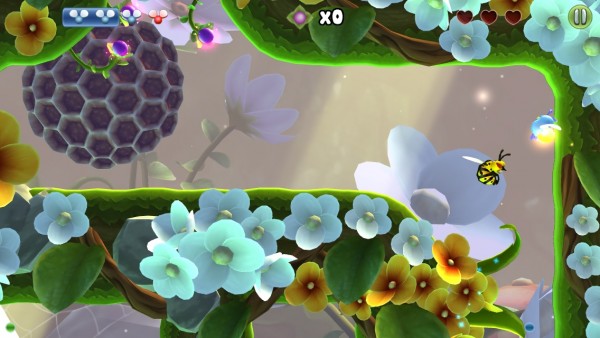 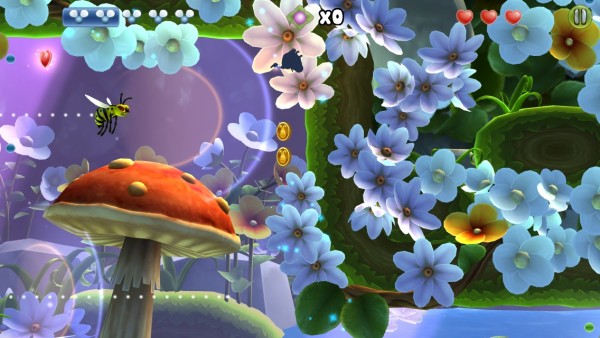 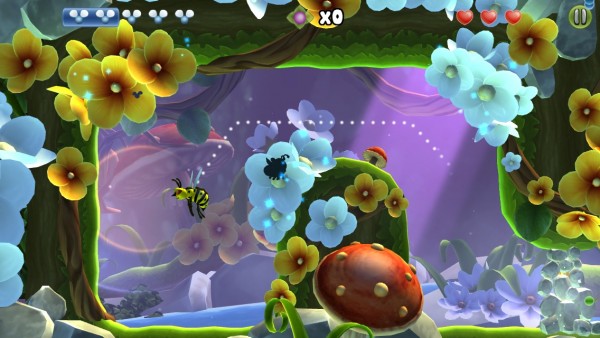 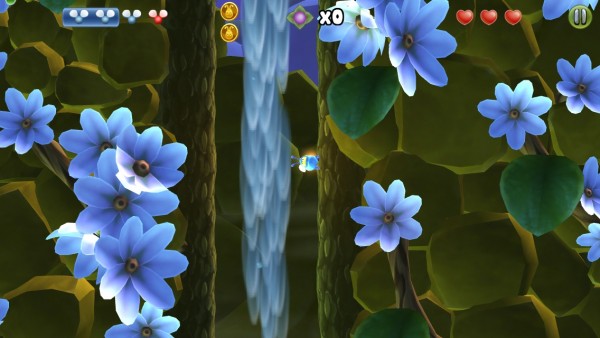 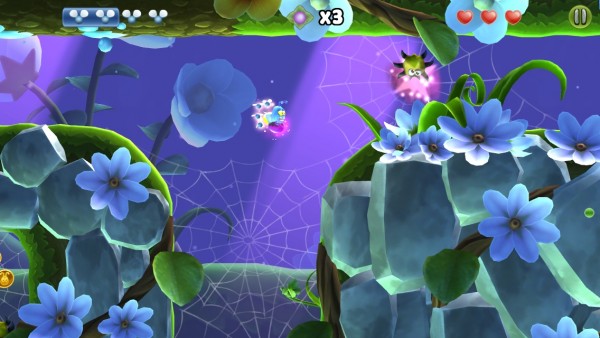 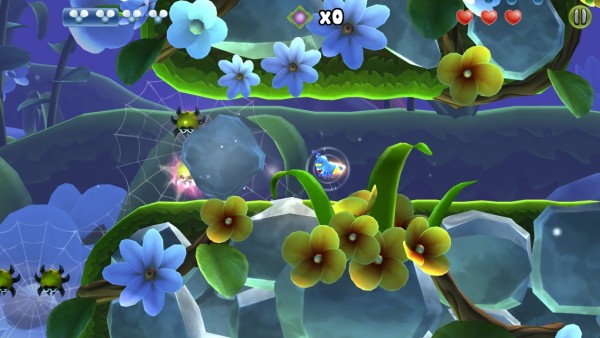 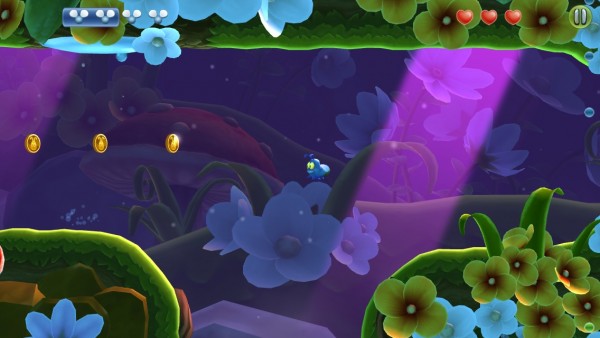 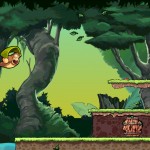 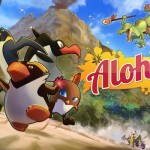 Help Guide A Group Of Bored Penguins To Paradise In Aloha From Hawaii
Nothing found :(
Try something else