You are using an outdated browser. Please upgrade your browser to improve your experience.
by Christine Chan
September 27, 2013 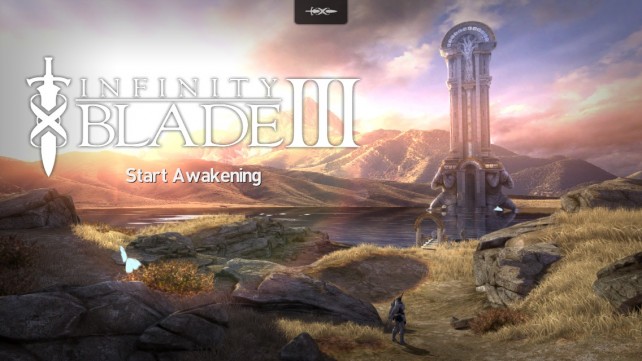 Infinity Blade III ($6.99) by Chair Entertainment Group, LLC is the third and final installment of the Infinity Blade series, and boy, it’s quite a visual feast, especially if you have an iPhone 5s.

This week, it seems that many got their hands on their iPhone 5s handsets, as not everyone waited in line and instead placed their orders online at midnight last week. I was expecting my iPhone 5s much later, but I was surprised to receive it early, and I knew I had to take it for a spin. And what was the best way to test the capabilities of Apple’s latest and greatest? With Infinity Blade III, of course.

I haven’t played Infinity Blade since the second game came out back in 2011, so I’m a bit rusty with the actual gameplay mechanics. However, the controls are just the same as I remember: swipe the screen to attack, hold the shield to block, tap the arrows to dodge, and swipe with the enemy attack to parry it.

Magic is done by tapping on the button in the top right corner and then dragging your finger in the specified patter to heal or attack with a spell. I’ve actually noticed that they upped the ante with Infinity Blade 3, as I found the beginning of the game much harder than it used to be. I’m sure it will get better with more playtime, though. 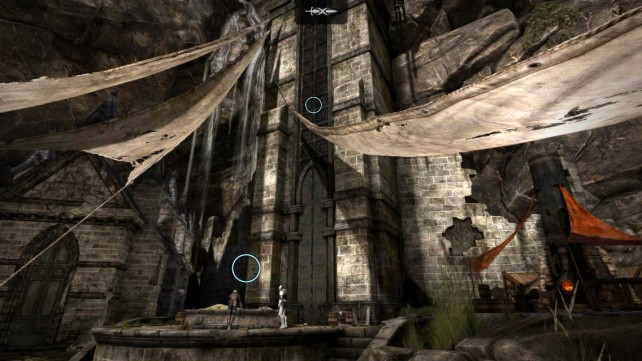 There are plenty of new weapons, armor sets, and rings to boost your abilities, and the Hideout is a brand new base of operations where you can cook ingredients to make useful potions to aid you on your journey. My biggest letdown with this is the fact that you need to wait for these to cook in real-time, or use the premium currency to bypass the timers.

As we told you last week, when the iPhone 5s launched, Infinity Blade III was updated to be optimized for it, as it was actually released ahead of iOS 7. The iPhone 5s update for the game brought many optimizations, including taking full advantage of the 64-bit Apple A7 processor that is found in the latest top-of-the-line iPhone. Because of the power of the 5s processor, Infinity Blade III features full screen anti-aliasing, bloom, full screen vignettes, distortion, high resolution shadows, and environmental reflections.

Now, while that all may sound like technical mumbo jumbo, it really does make a difference when you actually play the game. The biggest difference I saw between the iPhone 5 and 5s are the shadows. While the iPhone 5 renders the game pretty well, in side-by-side comparisons, the 5s will has much greater detail, especially in shadowed areas, due to the high resolution shadows feature. This creates an even more realistic feeling to the game, as if it couldn’t get any more gorgeous. 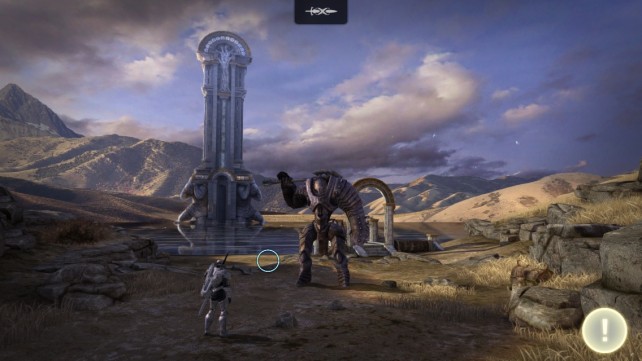 The anti-aliasing, while it may not make too much of a difference to the average eye, really does come through on the 5s. I have noticed that things look much smoother in my game, and even the most jagged parts of the environment look much better on the 5s. The bloom is also enhanced for the 5s processor, so things do not look as washed out as they did previously.

Out of all of the iPhone 5s enhancements, my favorite so far has to be the improved environmental reflections. Before, parts of the environment that were supposed to be shiny were a bit dulled out, like the water you see in the beginning of the game. On the iPhone 5, it would look a bit dark and muddy, but on the 5s, it’s shiny and reflective, as well as the rocks with water flowing on them.

Even though the iPhone 5 is still fast, the 5s definitely inches by it in comparisons. I found that pretty much any game I run on my iPhone 5s will be a tad faster than the iPhone 5, and Infinity Blade III is no exception. Since this is ready for the 64-bit A7 chip, it runs insanely fast and I experienced no lag or choppiness during my testing. Even the game menus open faster, so you can change gear and get ready to kick more butt sooner.

The graphical difference may be a bit minimal for most players between the iPhone 5 and 5s, but it’s undeniably faster and smoother on the 5s. If you just got an iPhone 5s and want to be impressed with what your shiny new device can do, or just want to show off to your friends, then Infinity Blade III is the way to go.

You can get Infinity Blade III as a universal download in the App Store for $6.99. The game requires iOS 7 or later, and is compatible with older models of the iPhone, iPad, and iPod touch, but is optimized for best results on at least an iPhone 5. 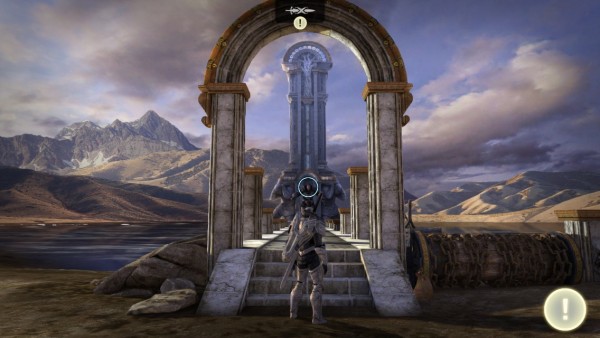 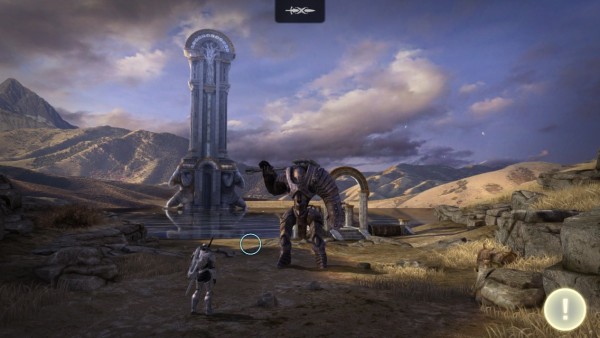 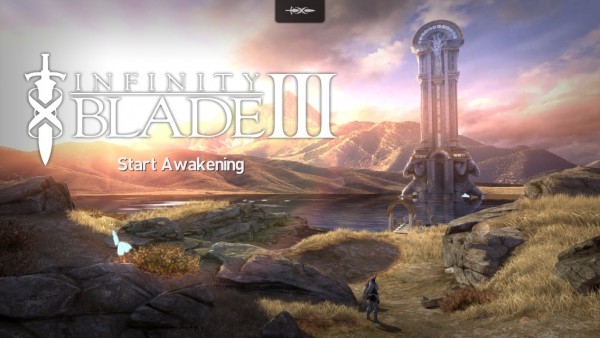 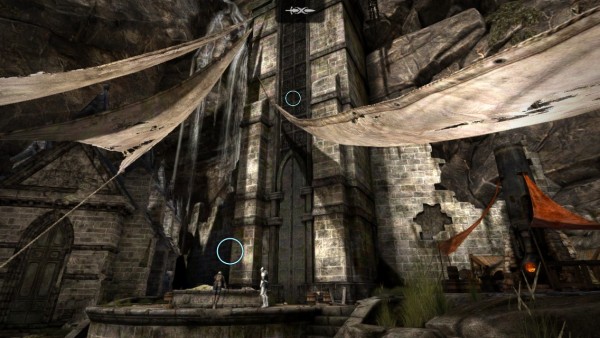 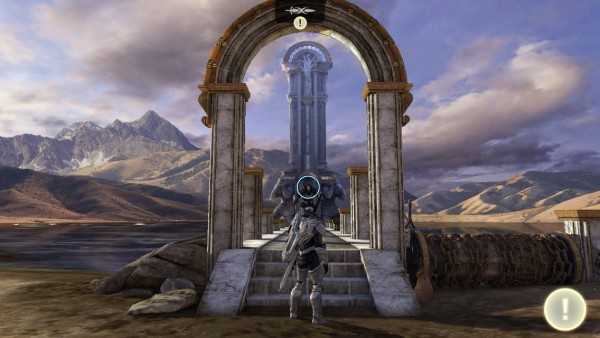 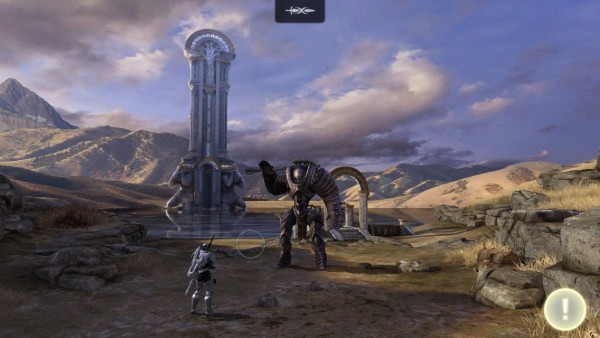 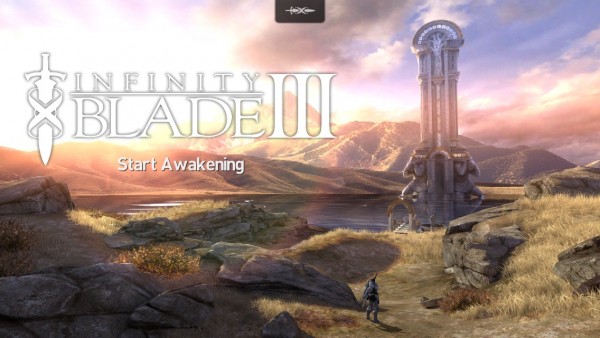 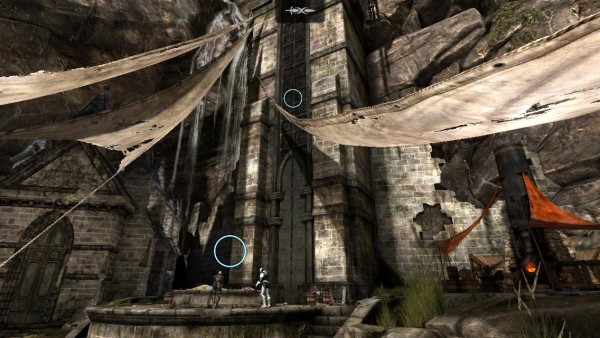 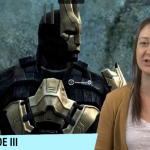 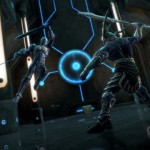 Infinity Blade III Looks 'Crazy Awesome' On iPhone 5s Thanks To Its New Update
Nothing found :(
Try something else