You are using an outdated browser. Please upgrade your browser to improve your experience.
by Christine Chan
March 4, 2016 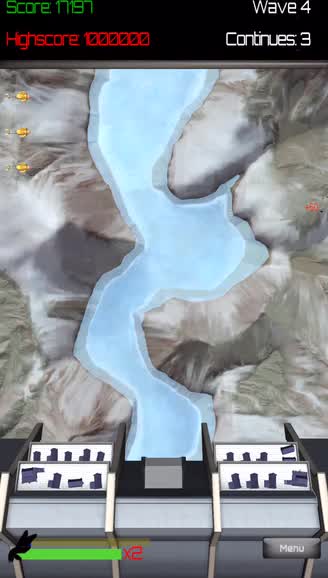 Steelbound Sky ($1.99) by Witherwood Studios is a fresh new take on the traditional shoot-em-up genre. If you love those arcade shooters, but have wanted some different gameplay for the genre, then look no further than Steelbound Sky.

While arcades are few and far between these days, I still enjoy checking them out whenever the opportunity arises. I went to them a lot more in the past, during my middle and high school days, and always loved going for the shoot-em-up games. These are one of my favorites, because how can I resist flying a spaceship or aircraft and just blowing up all of the foes that get in my way? Of course, while the formula behind these games is classic, there is always room for innovation. Steelbound Sky is one of the first to change how we look at the standard shoot-em-up game. 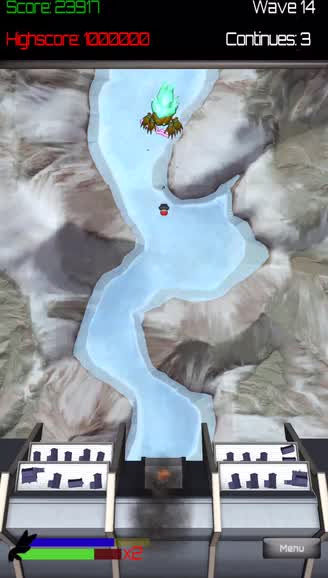 In terms of visuals, I personally found Steelbound Sky to be a bit lacking in the department. The graphics are rendered in a 3-D style with a weird, slightly angled top-down perspective. Things in the background look blocky and rather jagged, and I’m not that impressed with the textures since they look a bit dated, especially compared to what you can find in other games of the genre. The enemy ships are more impressive, though, as they look much more modern than the backdrops. Animations are pretty smooth, though the wind streams you’ll be creating feel a bit choppy at times. The music is interesting, as it goes with a soothing tone as you are going through game menus, but gets more frenetic as you are playing a level and facing off against enemy waves. The sound effects are pretty standard, though they did get repetitive after a while.

In Steelbound Sky, players must guard the town that is under siege by waves of terrorizing enemies and their projectile attacks. Right now, the game has seven levels for you to fight through, and while it certainly does not sound like a lot, the game itself is pretty challenging and it does take a bit of time to fully master the controls, so it will last a while. Plus, there are hundreds of different types of enemies to understand and counter, so it’s not going to be easy. The levels will unlock as you clear previous stages, and sometimes two levels are unlocked at once, so it’s not too linear and gives you some freedom in the order that you play. You earn points for clearing out enemies, and even more points are given if you can rack up combos. Eventually, you will unlock the Boss Rush and Endless modes, which add overall replay value to the game.

Unlike traditional shoot-em-up games, there is no ship that you fly in Steelbound Sky, blowing up foes with your lasers and missiles. Instead, this game has you creating streams of wind in order to deflect attacks and defend the town. To do this, just drag your finger on the screen to create a single wind stream. The game only allows for one swipe at a time, so it won’t register if you try to create multiple streams at once. The moment that you lift your finger from the screen is when you can create another wind stream. The longer the stream is, the more time it has to remain on the screen, though it is still fairly short since they all go away after a few seconds. While the controls are intuitive, it’s not the most responsive I’ve seen — there can be a big delay in how swipes register and sometimes you just get a short stream instead of a long one like you originally intended. 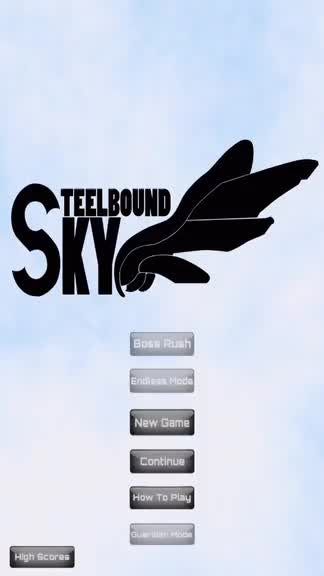 The best way to go about defending the town is to create your wind streams where the enemies and projectiles are going, not where they are at the moment. In addition to the unique control scheme, all of the enemies have their own distinctive behavior patterns and attacks, and it will take some time to learn and come up with the strategies to counter them. Plus, the boss battles mean even more intense sky manipulation.

Additionally, as you beat stages, you’ll unlock special new abilities that can give you the edge in battle. These skills require you to fill up a gauge, which can be activated by tapping in the bottom left corner. But you have to use them wisely, as they do take time to recharge. There will also be power-up items that float around, and you’ll have to direct these towards your town to activate. These boosts include health restoration, increasing wind length, and increased wind curvature.

I was looking forward to Steelbound Sky, but I can’t help but feel slightly disappointed with the release. The visuals could definitely use more polishing, because they’re rather dated and don’t fit in well with modern iOS gaming aesthetics, in my opinion. The swipe control scheme works, but needs better optimization for responsiveness, because sometimes I just end up frustrated at incorrect streams and then I can’t do much of anything to defend the town. Hopefully the responsiveness gets improved in the near future.

Personally, I would hold off on Steelbound Sky until it gets some much needed improvements in the visual department and more responsive controls. But it is rather innovative, I’ll give them that.

Steelbound Sky is available on the App Store as a universal download for your iPhone and iPad for $1.99. There are no in-app purchases. 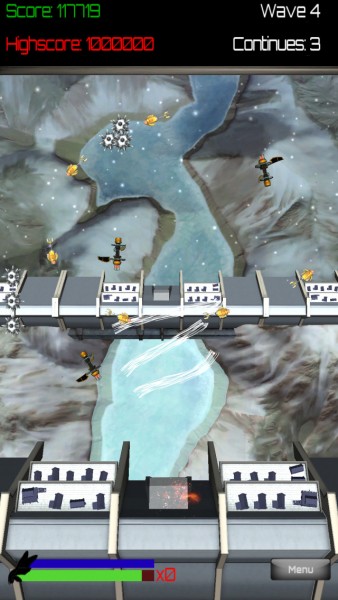 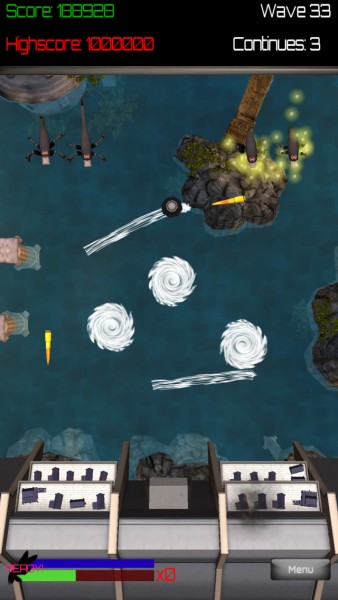 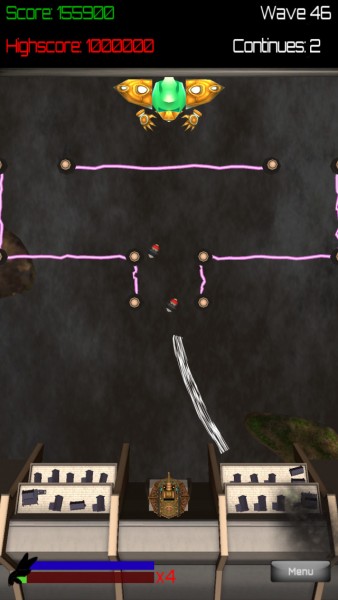 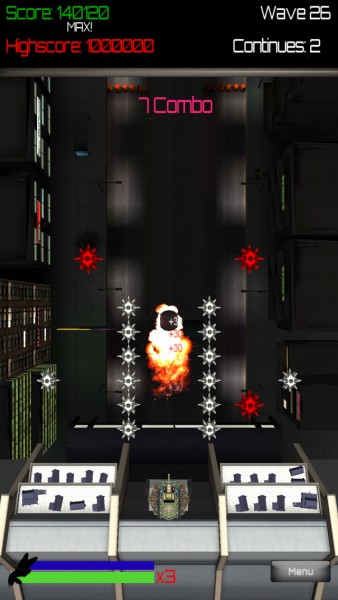 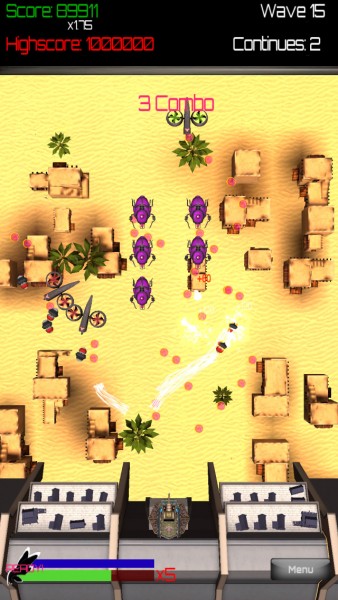