You are using an outdated browser. Please upgrade your browser to improve your experience.
by Aldrin Calimlim
June 3, 2012
Shortly after Facebook acquired Instagram to the tune of one billion dollars, we here at AppAdvice posted about a few photo-sharing alternatives for users apprehensive about the former company's hold on the latter. One of the apps we highlighted was picplz, a free filtering and framing app that predated Instagram by just about two months. In our blurb, we took note of picplz's main features that rivaled those of Instagram, but we ended it thus: "On the downside, the free app hasn’t been updated in nearly six months." Well, it appears that picplz won't ever be updated again. As reported by TechCrunch, picplz will shut down permanently on July 3. The picplz homepage has been updated to notify the site's visitors of the imminent closure. Additionally, the picplz team has posted the following on its official blog:

It has been a pleasure bringing picplz to our users, but we have decided to move on to other projects and have made the tough decision to shut it down. On July 3, 2012, picplz will shut down permanently, and all photos and user data will be deleted. Until then, users may download their own photos by clicking on the download link next to each photo in their photo feed. Thank you to everyone involved for their support and guidance, and thank you to all the picplz users!

Apparently, picplz has finally succumbed to the so far 50-million strong reach of Instagram. But picplz co-founder Dalton Caldwell affirms that the picplz team has been busy with other projects, presumably not in direct competition with Instagram. One recently launched project developed and published by the picplz team is Pinflip for Pinterest, a Pinterest client for iPad. Unsurprisingly, the picplz app has been removed from the App Store. If you search for "picplz" on your iPad, it will just yield Pinflip. But if you search "picplz" on your iPhone, it will, funnily enough, ask you if what you really meant was "pimple." In all seriousness, though, picplz's untimely demise is a sad sign of the times. Plenty of users, iOS and Android users alike, preferred picplz' filters, frames, and community to Instagram's, but I guess they just weren't plenty enough to keep the service going. Source: picplz Via: TechCrunch 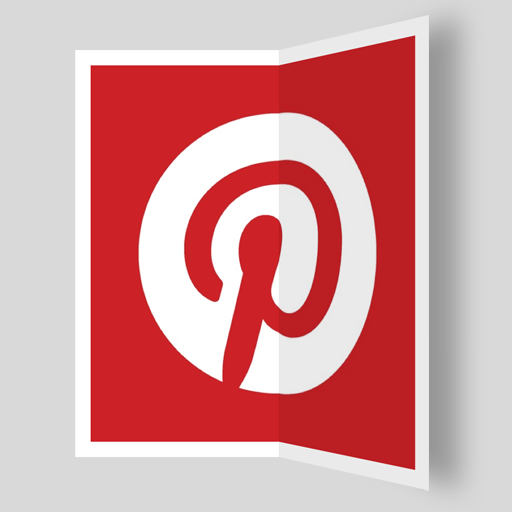 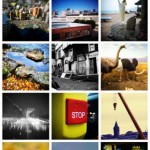 Instagram's Rival App Picplz To Be Shuttered In July

Instagram's Rival App Picplz To Be Shuttered In July
Nothing found :(
Try something else