You are using an outdated browser. Please upgrade your browser to improve your experience.
by Aldrin Calimlim
August 5, 2012
Apparently, Apple is interested in taking a bite out of another much smaller company's, er, apple. A mere week after it bought the mobile security firm AuthenTec, here comes news of another possible Apple acquisition. According to Business Insider, the Cupertino-based tech giant is in talks to buy The Fancy. The what? The Fancy, a social photo sharing website that also doubles as an e-commerce platform. The Fancy describes itself as:

... part store, blog, magazine and wishlist. It's a place to discover great stuff, to curate a collection of things you love, to get updates on your favorite brands and stores and to share your discoveries. Use it to create a catalog of your favorite things around the web and around the world. When you find something you love somewhere on the web, Fancy it.

The Fancy is led by CEO Joe Einhorn and backed by Twitter co-founder Jack Dorsey and Facebook co-founder Chris Hughes, among others. The two-year old company has only 20 employees, with offices located above, of all things, an Apple Store in New York City. It also maintains a free universal iOS client in the App Store. Of the possible purchase of the company by Apple, Business Insider has this to say:

There is no signed deal and no guarantee one will happen. We do not know the price Apple has proposed to pay for The Fancy or how recently talks took place. However, given what we've learned, it was apparently no coincidence that Einhorn and Apple CEO Tim Cook met at Allen & Co.'s Sun Valley conference earlier this year.

To be sure, The Fancy is not nearly as big as the social photo sharing website of the moment, Pinterest. But it does boast a form of e-commerce integration that links photos being shared on the site to their respective product pages. That way, users can also easily buy anything they "fancy." And it's this e-commerce integration that Apple is purportedly intent on taking advantage of. With its 400 million-strong database of users with credit cards residing in its iTunes Store infrastructure, Apple should have no problem expanding The Fancy's e-commerce efforts. Who knows? The Fancy may even be built into iOS and OS X in the future. For its part, The Fancy may be seen as another attempt at social networking by Apple, whose Ping has now been all but forgotten. Frankly, prior to this rumor, I have never heard of The Fancy. But Tim Cook apparently has, as evidenced by his verified account on the site. Oddly, though, his account has been taken down shortly after the news at hand broke. Does Apple really fancy The Fancy, or is it just a passing fancy? (Say that five times fast.) Source: Business Insider Via: 9to5Mac Images: ChrisMoore at The Fancy, 9to5Mac 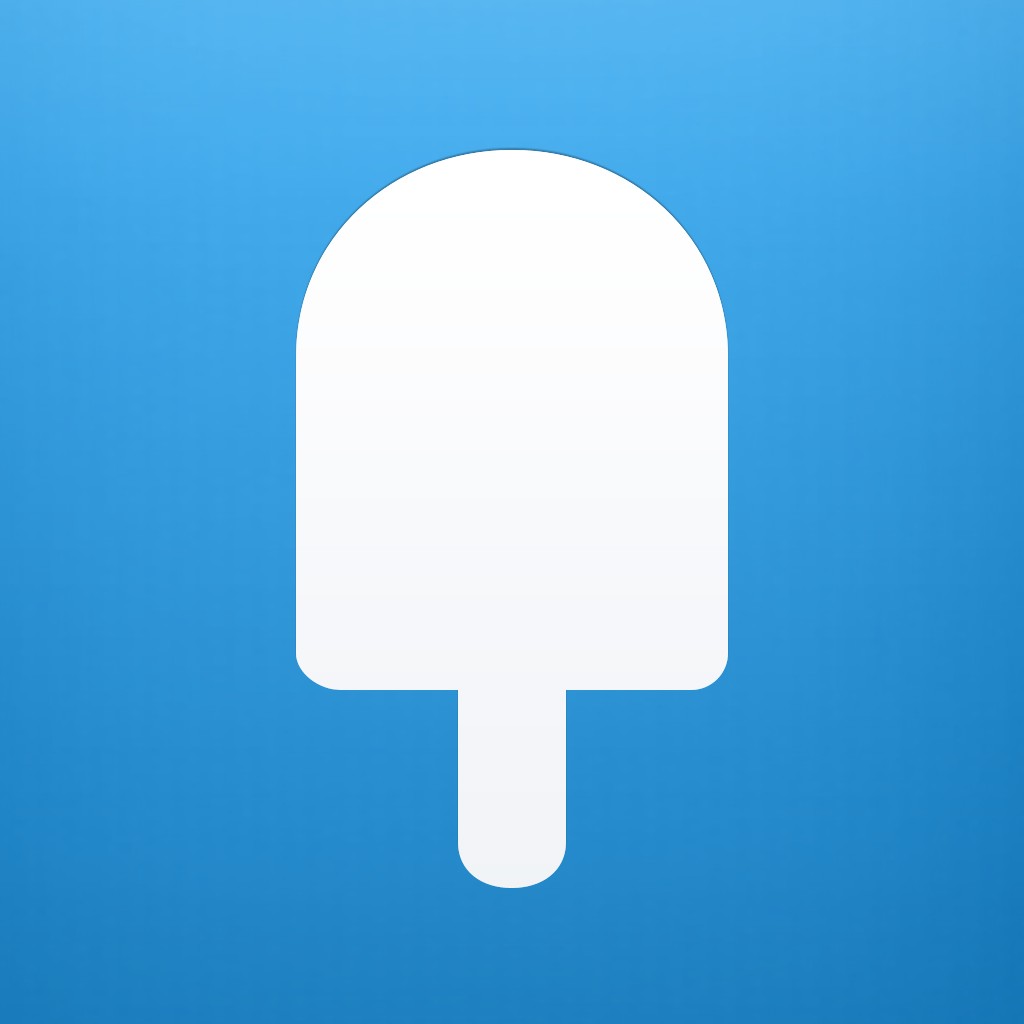 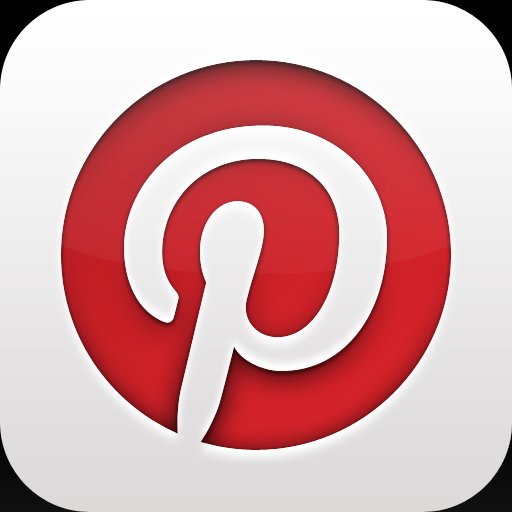 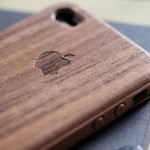 Does Apple Fancy Buying The Pinterest-like Social Network The Fancy?

Does Apple Fancy Buying The Pinterest-like Social Network The Fancy?
Nothing found :(
Try something else