You are using an outdated browser. Please upgrade your browser to improve your experience.
by Bryan M. Wolfe
October 31, 2012
It seems of late, criticizing Apple has become a full-time, all-contact sport. Criticizing Apple is nothing new, of course. However, it has been accentuated this time around because even some of the company's biggest fans have joined in the game. What's going on here? Simply put, Apple has made some really dumb decisions in recent weeks. These have included introducing the half-baked iOS 6 Maps, angering customers by releasing the iPad 4 "early," and of course, releasing an iPad mini that many consider overpriced and outdated. Tim Cook's management shakeup this week suggests that Apple knows that they have made some missteps. Hopefully, this results in some dramatic shifts in direction in the coming months. Over the next two days, AppAdvice will offer our ideas on what Apple should do going forward. First up is software.

A shift in design

The biggest news coming out of Monday's surprise announcement was the dismissal of Scott Forstall, who oversaw iOS. With Forstall gone, the OS X chief, Craig Federighi will also head-up future iOS development. Apple's Senior Vice President of Industrial Design Jony Ive will also play a huge role on the software side. By giving Ive a say on software, Cook has signaled a willingness to take iOS into a different design direction. Most likely, the result will be software designs that more closely resemble the sleek and minimalistic hardware designs that have become the signature of Ive and for Apple for over a decade. Ive is rumored to have hated Forstall's use of skeuomorphic design as it related to apps. The skeuomorphic approach, which doesn't just inflict Apple, incorporates actual objects into digital designs. For example, iOS Notes looks like an real notebook right down to the ripped paper at the top. Forstall, with the backing of Steve Jobs, absolutely loved this approach even in instances where it didn't make sense. Consider iOS Find My Friends, which has absolutely no real-world equivalent, and yet has a skeuomorphic design right down to the faux leather and stitchings. We fully expect Ive and Federighi to eliminate this approach, at least where it is unwarranted. Hopefully, this will mean the end not just to the Notes design, but also that of Calendar, Find My Friends, and Game Center, which looks like something out of Las Vegas circa the 1970s. However, not all of Forstall's skeuomorphic designs are bad, nor should they be revamped. We rather like the look and feel of iBooks and Newsstand, for example, among others. Based on a design created 68 years ago, the Clock app for iPad in iOS 6 is a good example of where Apple has combined skeuomorphic and minimalistic designs. The result is beautiful, functional, and sleek. Perhaps this is a sign of things to come.

Apple has never been known as a company that released beta software onto the masses like Google and Microsoft. Unfortunately with Siri and iOS 6 Maps, that is what has happened. As we've said many times, both apps have become the laughing stock of the industry and Apple knows this. In fact, one of the rumors floating around is that Forstall was fired for not signing Cook's famous mea culpa with regards to Maps. Unfortunately, much of the damage has already been done, perhaps to the point of no return. Siri, in particular, appears to be a lost cause. The voice assistant remains limited in what it can do, and is too slow to be useful. By contrast, Google Search has, almost overnight, become the go-to app for voice searches in iOS. By contrast, iOS 6 Maps continues to be plagued not so much for what it can do, but for what it can't as compared to the previous version. This version, which has been in use since 2007, only to be pulled this year, included Google Maps in the background. Our advice is that Apple should kill off Siri and seriously consider bringing Google Maps back as the default mapping option in iOS. Both decisions would correct some wrongs. In particular, bringing Google's vastly superior Maps program back would be a sign of goodwill. 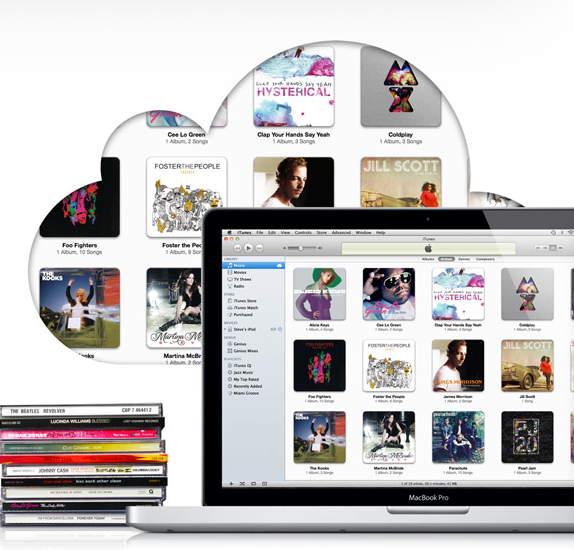 Finally, Apple needs to figure out what to do with iTunes Match. The service makes the overall iCloud experience much better by automatically matching songs on a users' iDevices and computers. It also makes downloading songs across devices much simpler. Unfortunately, the service's $24.99 per year price tag has turned many off. Making the service free would be a step in the right direction. In fact, we'd go as far as to recommend that iTunes Match became the default setting in iCloud. Otherwise, as first-year subscriptions come to an end, the number of iTunes Match users could actually begin dropping in the coming weeks. And that would be bad news for Apple. Tomorrow, Nov. 1 we'll take a look at Apple hardware and the changes that might be necessary. In the meantime, what are your thoughts on our software recommendations? 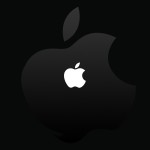 Opinion: The Apple Reboot - Skeuomorphic Design Changes, The End Of Siri And More

Opinion: The Apple Reboot - Skeuomorphic Design Changes, The End Of Siri And More
Nothing found :(
Try something else