You are using an outdated browser. Please upgrade your browser to improve your experience.
by Bryan M. Wolfe
January 20, 2013
Two weeks in, and 2013 hasn’t exactly been kind to Apple. Without actual sales numbers to talk about, many on Wall Street have been left to play the prediction game. And most of the Apple forecasts have been dreadful, at best. But for one day, anyway, we’re putting away the pitchforks, and the doom and gloom machines. Instead, we're focusing on some of the positive stories from the past week.

The time will soon come for iOS 7 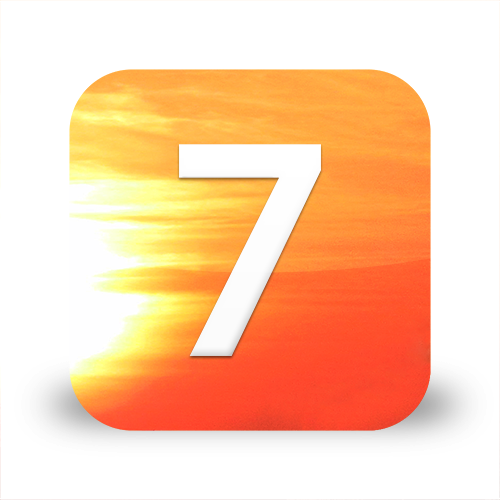 Many regard iOS 6 as one of the least inspiring software updates to ever arrive from Apple. Luckily, a new version is coming soon. For iOS 7, many want Apple to go bold. Our own iOS 7 wish list was generally viewed at tepid, at best.  As a result, we published some of features that our readers requested. These included significant changes for Apple's Camera and Photo apps, a horizontal home screen, and more. 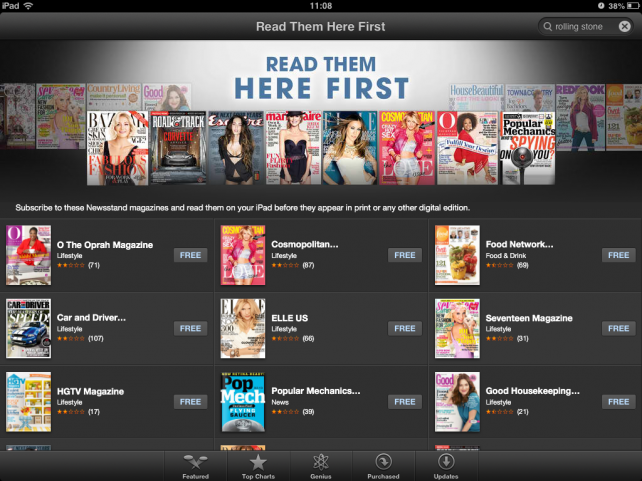 Apple has proved once again why it may be very difficult for others to bring the iPad down. Hearst and Apple announced a new partnership that guarantees that some of the world's most popular magazine titles will arrive on Newsstand days ahead of their print counterparts and other digital editions. As Aldrin Calimlim reported, Hearst’s wide-ranging catalog includes such popular titles as Esquire, Cosmopolitan, and Popular Mechanics. 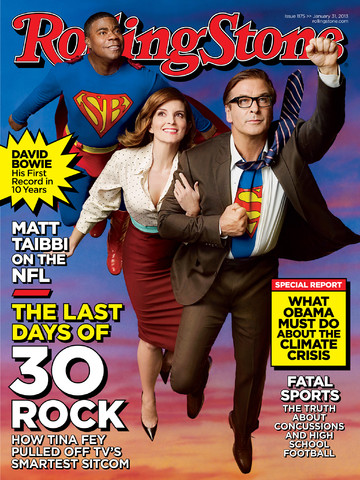 If looking your best isn't necessarily your thing, but reading about great music is, Rolling Stone Magazine is finally available on Apple's tablets. As Calimlim again noted, available now as a Newsstand app, Rolling Stone Magazine is the latest high-profile publication to enter Apple’s digital newspaper and magazine platform. Just a couple of weeks ago, Forbes Magazine launched on Newsstand. And a couple of weeks further back, so did The Wall Street Journal.

Siri could soon be wittier, smarter

Apple is looking to hire someone that they hope will add some wittiness and cross-cultural knowledge to the company's often-panned voice assistant program. As Brent Dirks noted, some of the key qualifications for the Siri Writer/Editor include demonstrated experience in writing character-driven dialog and great vocabulary and cross-cultural knowledge. Here’s the job description:

We’re looking for a uniquely creative individual to help us evolve and enrich Siri, our virtual personal assistant. Siri’s known for ‘her’ wit, cultural knowledge, and zeal to explain things in engaging, funny, and practical ways. The ideal candidate is someone who combines a love for language, wordplay, and conversation with demonstrated experience in bringing creative content to life within an intense technical environment.

We celebrate the launch of Temple Run 2, which arrived this week in the App Store. The sequel to the popular iOS game launches with improved graphics, new obstacles and power-ups, and much more. Take a look: 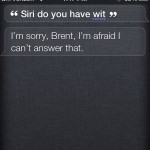 Apple Has Plans To Make Siri Even Wittier

Run To The App Store And Download Temple Run 2 Now
Nothing found :(
Try something else