You are using an outdated browser. Please upgrade your browser to improve your experience.
by Bryan M. Wolfe
January 27, 2013
Apple failed to impress investors this week, despite announcing record revenues. Here are just some of the stories that made news during the week that was. 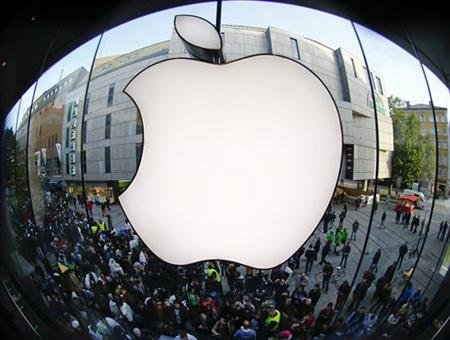 By the end of the week, Apple was no longer the world’s largest company as the company’s stock continued to drop. That title now belongs to ExxonMobil. 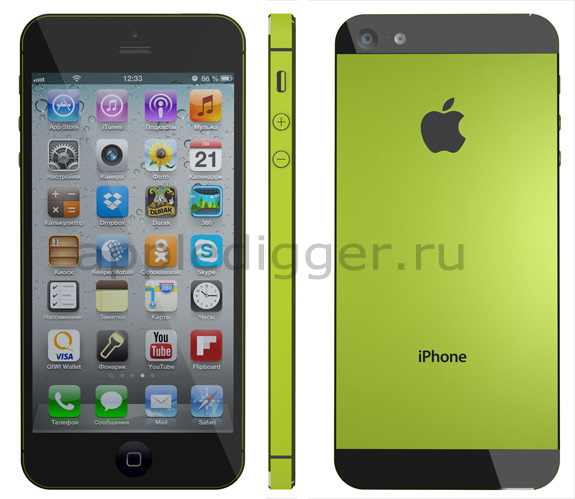 Rumors suggested that Apple could be working on an 4.8-inch smartphone that could launch as early as this fall. Code-named the iPhone “Math,” the handset is said to come with a 12-megapixel camera unit. The Russian-site AppleDigger released what appeared to be the first mockups of Math, plus a video. 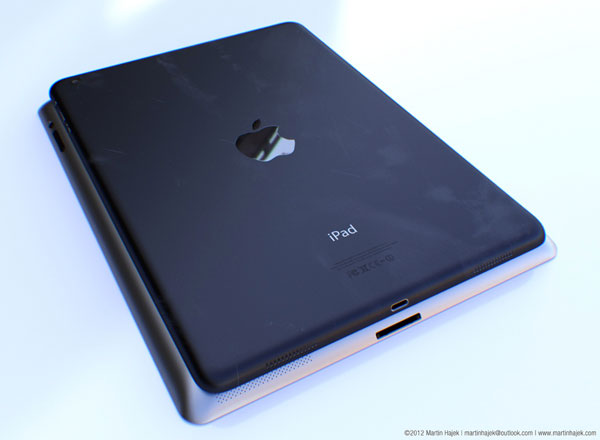 According to a new report, the iPad 5 will look a lot smaller “than one would guess was possible.”

… in portrait orientation, picture a 9.7” screen with virtually no left or right bezels, and only enough space above and below the screen to accommodate the mandatory camera and Home Button elements. Beyond that, it’s noticeably thinner, as well, which is to say the the fifth-generation iPad will be smaller in every dimension than its predecessors. As it will have the same chamfered edges and curves, calling it a “stretched iPad mini” is very close to entirely accurate, with the rendering below looking pretty close to what I’ve seen. 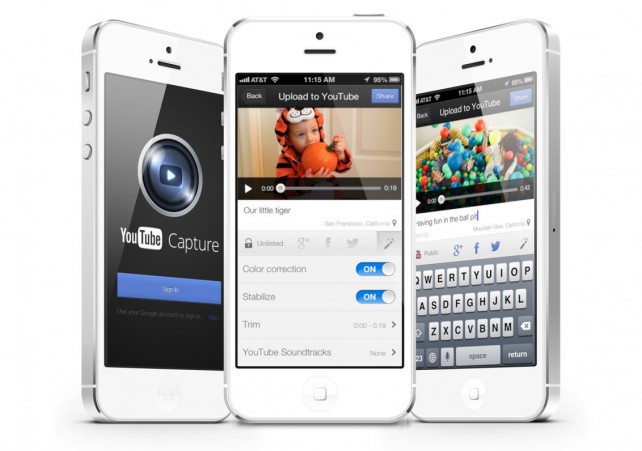 Here is the Ashton Kutcher as Steve Jobs clip again for those who haven't seen it yet. 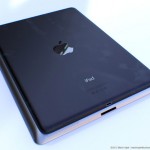 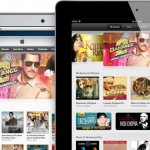 In Shift In Strategy, Apple Slashes The Price Of iTunes Songs To 29 Cents ... In India
Nothing found :(
Try something else