You are using an outdated browser. Please upgrade your browser to improve your experience.
by Aldrin Calimlim
February 27, 2013
Released late last month (just in time for New Year), the photo-a-day app Collect has just collected another major update. The latest update to Collect introduces square-format export for the calendar view. You know what that means: it's ideal for the most popular "square" app on the planet, Instagram. Speaking of Instagram, the updated version of Collect also offers direct sharing of calendars and photos to the photo sharing app. (Instagram, by the way, now has more than 100 million active users per month.) And speaking of sharing, the sharing menu in Collect has been improved to include Dropbox and Flickr integration as well as Instagram. Note, though, that Dropbox and Flickr integration is available only through the app's $1.99 in-app Pro upgrade. The upgrade also covers high-resolution calendar export at 2,448 pixels, which is also introduced in the new update. Optimized for iPhone and iPod touch running iOS 5.1 or later, the new version of Collect - Your Everyday Photo Journal for Project 365 is available in the App Store for free. In her review of the app, Christine writes that Collect is "one of the better photo journal apps out there, especially since you can have multiple photos and calendars." Indeed, Collect earned the honor of being AppAdvice's App of the Week shortly after its release, the last one to be hailed as such last year. [gallery link="file" order="DESC"] 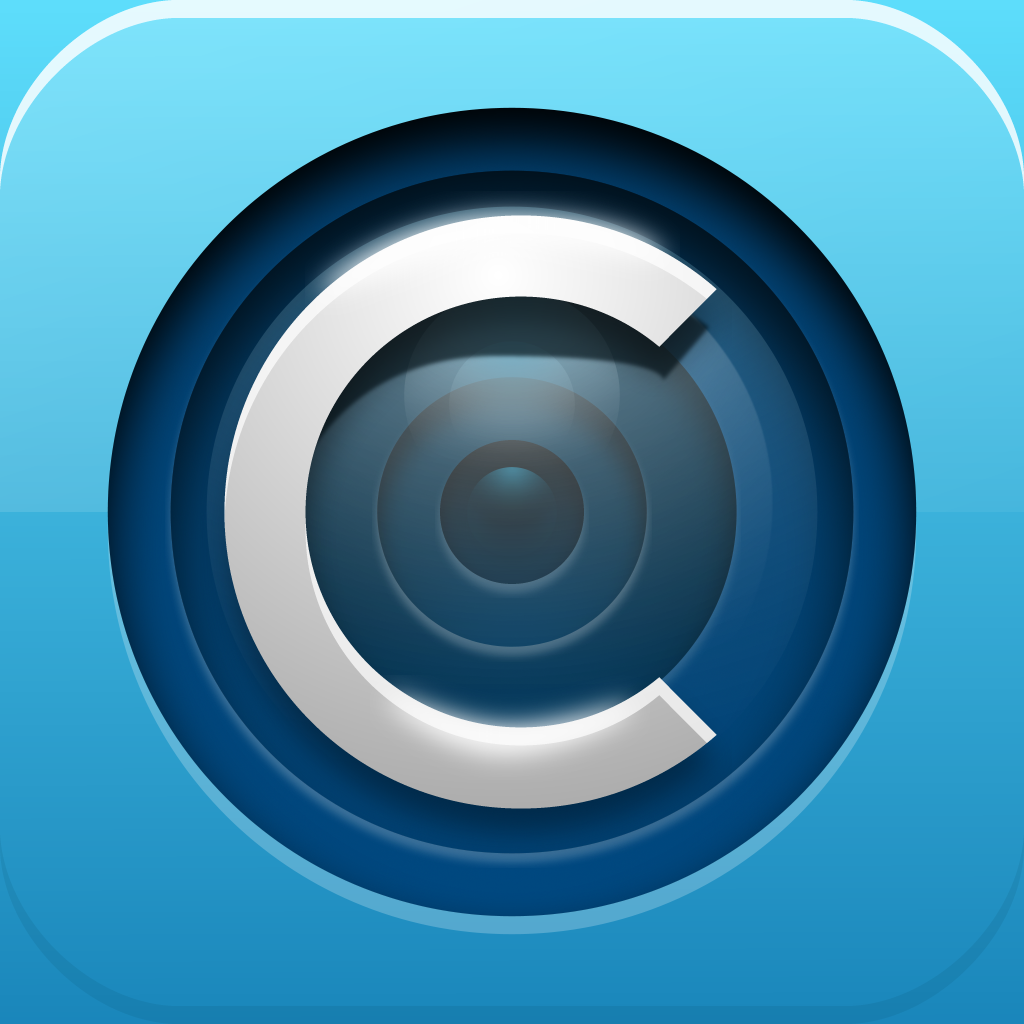 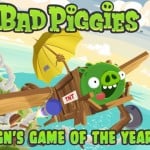 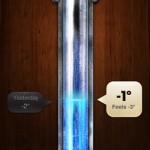