You are using an outdated browser. Please upgrade your browser to improve your experience.
by Aldrin Calimlim
March 26, 2013
The popular pixelated world-builder and gene-splicer game Pixel People has just received another update. And this new update is as big as the game's title characters are small. This big update contains tons of new items and enhancements. It adds 55 new jobs to splice and nine special genes to unlock, which amount to 64 new Pixel People for you to create. Now, that's already enough for this update to warrant its "big" description. But there's actually more where that came from. As it happens, the new update also brings 13 new buildings, 12 new animals, over 40 new missions, and a new "lucky" packet. Additionally, the update opens Hotel Utopia to the public. If you can't see the video embedded above, please click here. But wait, there's still more. The update also delivers the following changes and fixes: Compatible with iPhone, iPod touch, and iPad, Pixel People is available in the App Store for free. Note that Pixel People is a freemium game, that is, it's free to download but offers in-app purchases. You can disable in-app purchases in your device settings to restrict access to premium content and to prevent your child from being the next Danny Kitchen, Theo Rowland Fry, or Cameron Crossan while playing Pixel People. [gallery link="file" order="DESC"] 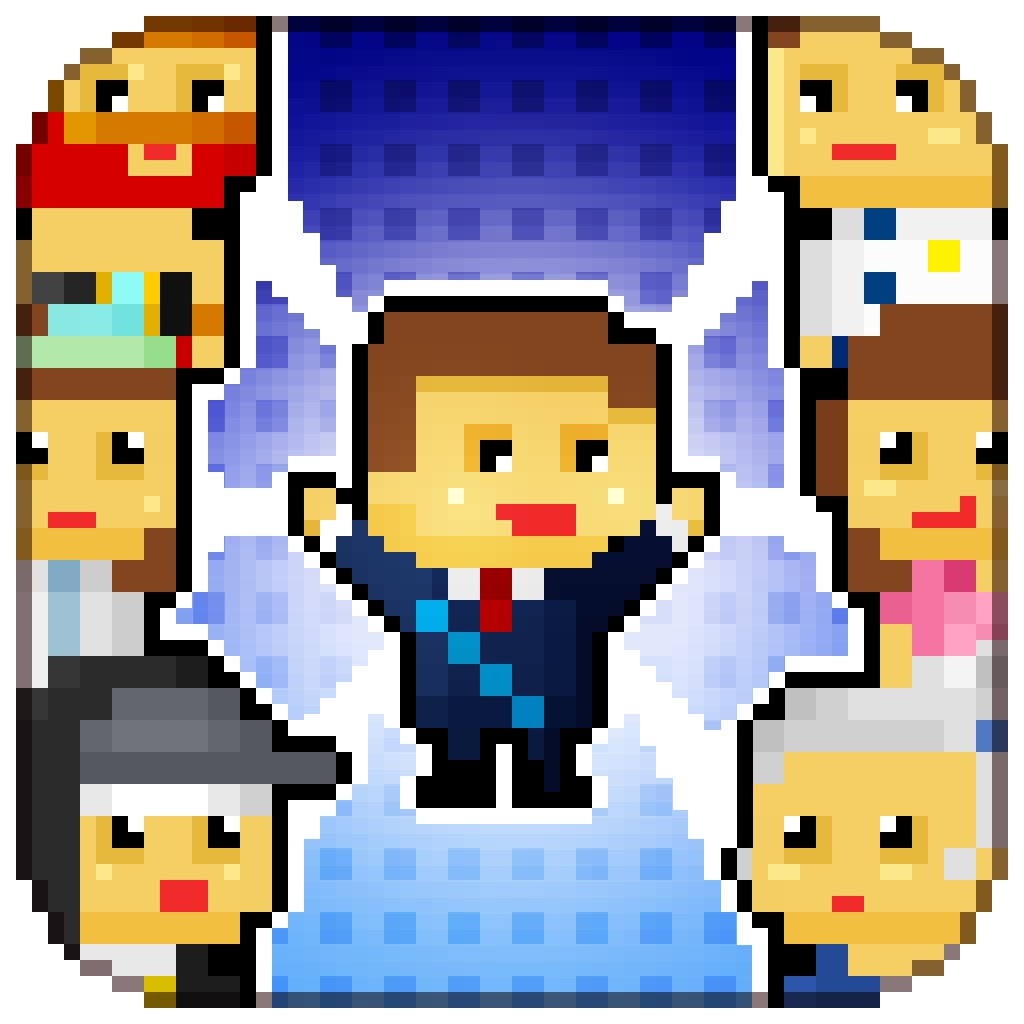 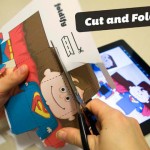 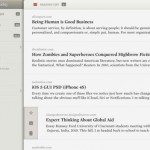 Readability For iOS Gains Tag Filtering, Native Sharing And VoiceOver Support
Nothing found :(
Try something else