You are using an outdated browser. Please upgrade your browser to improve your experience.
by Joe White
April 25, 2013
Fandango Movies has received an update to version 5.6, adding improved support for the iPad, faster ticket purchasing for Visa Signature account holders, and improved social features. Movie goers who use Fandango's app on the iPad can now enjoy viewing media within the application in a full screen mode, while all users of the iOS app can also use Fandango 5.6 to post to Facebook. In addition, Visa Signature customers can enjoy a faster ticket purchasing experience thanks to TIXPRESS integration - though this feature is only available in the iPhone version of Fandango's application. Besides the above, the universal Fandango app has also received a series of important bug fixes and performance improvements. Just last month, Fandango gained improved Passbook support and a new "Spotlight" section in version 5.1.1 of the app. In fact, Fandango has received fairly regular updates since its original release in the App Store. At the minute, Fandango Movies is available to download for free in the App Store. As a universal application, the app is natively compatible with the iPhone, iPad, and iPod touch. Check out the recently updated Fandango now, or for further iOS app updates see: Tumblr For iOS Gains New Sharing Feature, Read-Later Integration And More, Updated Dropcam App Adds Scheduling And Location-Based Camera Control, and Mini Ninjas Gets Animal Companions, Panda Help Is On Its Way. 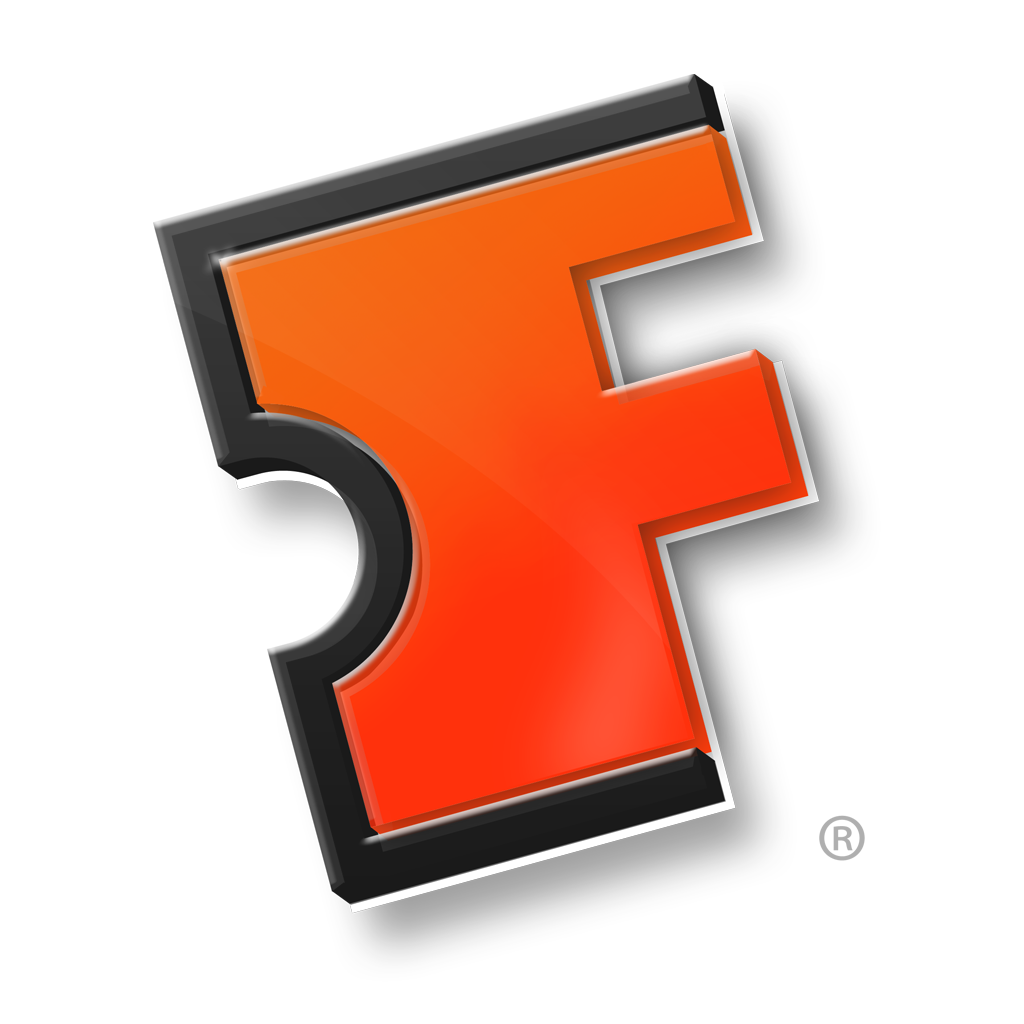 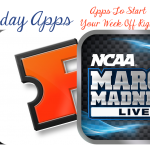 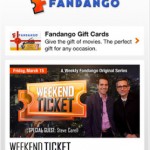 Fandango Update Adds Improved Passbook Ticketing And A New Spotlight Section
Nothing found :(
Try something else