You are using an outdated browser. Please upgrade your browser to improve your experience.
by Joe White
May 7, 2013
Zombies, Run!, the fun fitness app with a difference, has just received an update. Now, in version 2.1.1 of the popular application, users can receive material when completing "Season One" missions, zombie alerts will be transmitted to users' headsets, and the app's ZombieLink behavior has been greatly improved. As outlined in the app's release notes, here's a complete list of changes made in the update: As a reminder, users of Zombies, Run! can plug in their earphones and embark upon a zombie-infested run, in which the fictional story of a zombie invasion is aurally recounted by the app and is integrated within one's daily workout. The impressive application started life as a Kickstarter campaign, and has received regular updates adding new features, content, and improvements, since its launch. Zombies, Run! can be purchased in the App Store for $3.99, and owners of the app can download version 2.1.1 now. Take a look at the recently updated Zombies, Run!, or for further app news, see: Don't Like Facebook? Then You'll Like Cobook Contacts' New Livecards Update, There's Some Dark Sky In Today's Forecast For Savvy Apps' Today Weather App, and Original Huffington Post App Gains New Features As It Goes Universal. 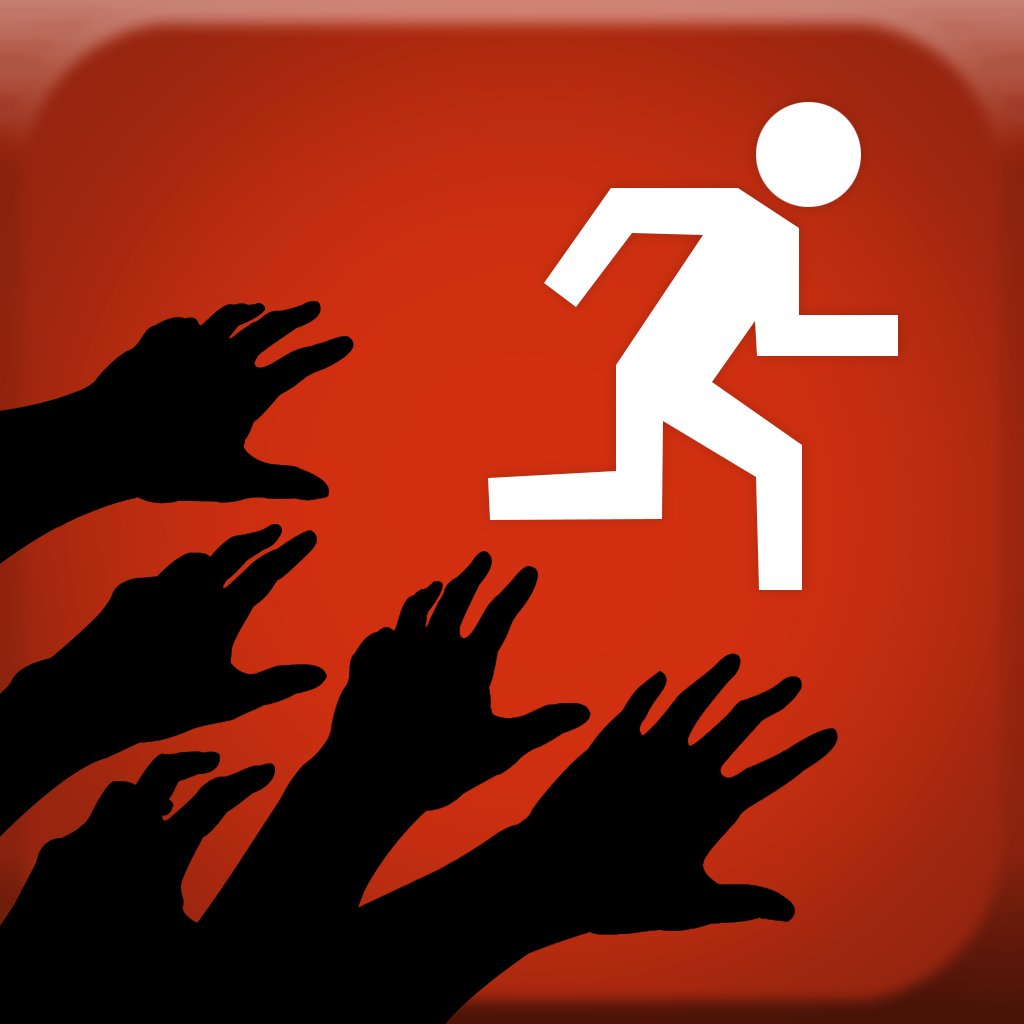 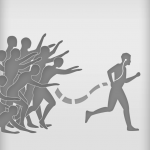 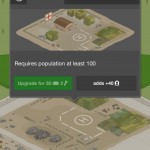 Getting Bored Running From The Same Old Zombies? Season Two Of Zombies, Run! Is Now Available
Nothing found :(
Try something else