You are using an outdated browser. Please upgrade your browser to improve your experience.
by Aldrin Calimlim
June 6, 2013
The Croods, the official creature management game based on the DreamWorks animated film of the same and developed by Angry Birds creator Rovio, has just received a new update. Last month, Rovio issued an update to The Croods suggesting that players place logs next to Molarbears for a surprise. Also, the update hinted that all of the animals in the game have their favorite decorations and that Granny had new quests to give out. This time, Rovio has released an update that introduces a new creature and new rewards. "The adventure continues with a crazy new creature and new rewards!" proclaims Rovio in the update's release notes. "We’ve also fixed some minor issues for an even better gaming experience!" If you can't see the video embedded above, please click here. The new creature is none other than the Ramu. As its name suggests, the Ramu looks like a hybrid of a ram and an emu. If you've seen the movie, recall that the Ramu appears at the beginning guarding its nest from other creatures, including, as it happens, the Croods. Now, you have to trap and tame the Ramu, which, according to Rovio, is the movie's "angriest bird." You just can't resist alluding to your hit franchise, can you, Rovio? As for the game's new rewards, you can earn them by taking advantage of The Croods' new social feature. With this social feature, you can now visit your friends' worlds to obtain extra resources. The new version of The Croods is available now in the App Store. The game, which was released in mid-March, is a freemium title compatible with iPhone, iPod touch, and iPad. The Croods is the first game to be integrated with Rovio's proprietary game syncing service, Rovio Accounts. [gallery link="file" order="DESC"] 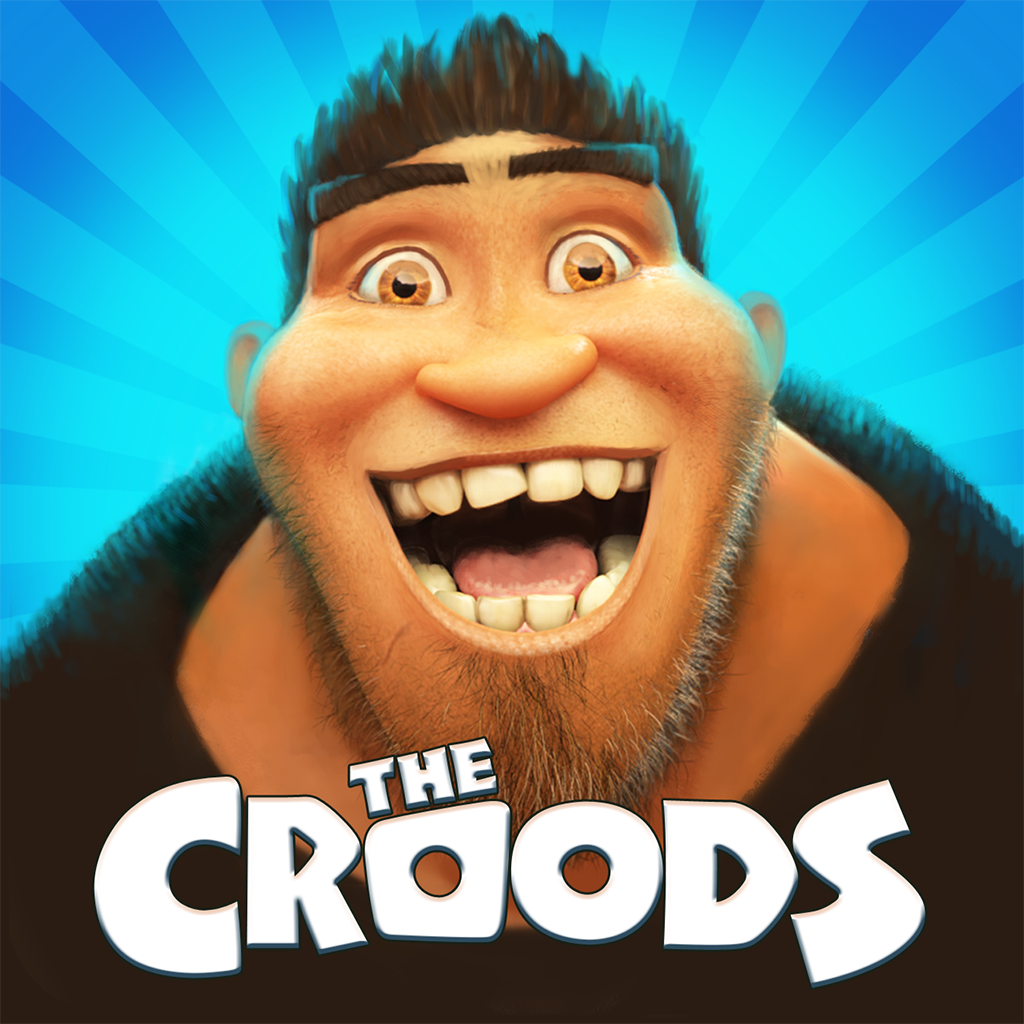 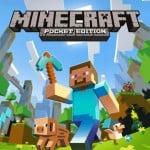 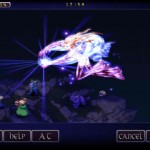 Final Fantasy Tactics For iOS Finally Gains Hi-Res Graphics, Goes On Sale For Half Price
Nothing found :(
Try something else