You are using an outdated browser. Please upgrade your browser to improve your experience.
by Aldrin Calimlim
March 14, 2013
You've seen the teaser video and the gameplay trailer. Now it's time to see the real thing. Rovio's The Croods, based on the DreamWorks Animation film of the same name (which is set to open next week), is out now on iOS. Rather than being a physics-based puzzle game like Angry Birds, Bad Piggies, or Amazing Alex, The Croods is essentially a creature management game of "pre-hysterical" proportions:

Meet the world’s first modern family: The Croods! These cavemen are breaking out of the Stone Age with the use of a new r-evolutionary tool: the IDEA! The Croods will Hunt & Gather their way through spectacular new landscapes as they tame fantastic and never-seen-before creatures. Help The Croods survive the wild … and each other!

If you can't see the video embedded above, please click here. The Croods dares you to trap and tame 10 weird creatures, including the Girelephant and the Molarbear. It also challenges you to invent weird thingamajigs with Grug Crood and explore the game's prehistoric world with the rest of the Croods family. Compatible with iPhone, iPod touch, and iPad running iOS 4.3 or later, The Croods is available now in the App Store as a freemium game. As such, The Croods is free to play, but some in-game items can be purchased using real money. So, be careful about giving your kid your password for in-app purchases, lest he be the next Danny Kitchen or Theo Rowland-Fry. [gallery link="file" order="DESC"] 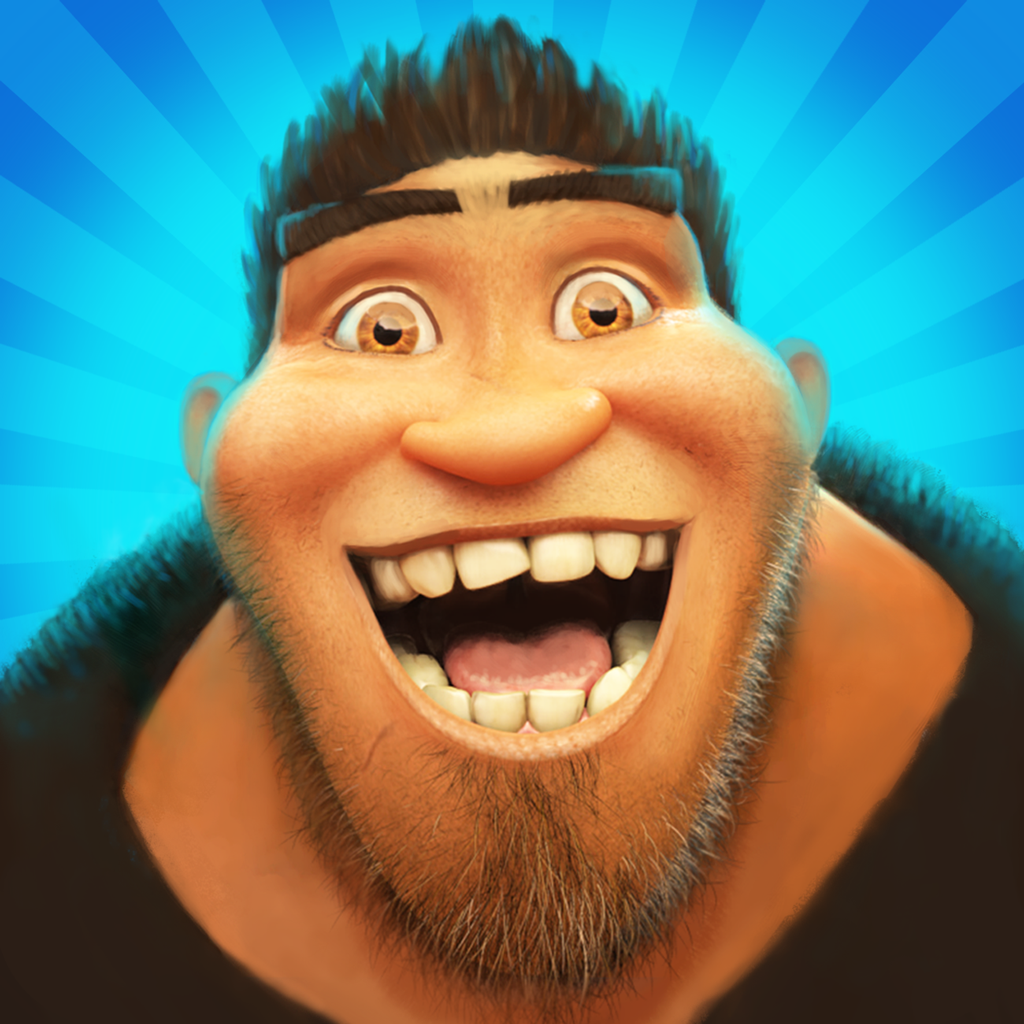 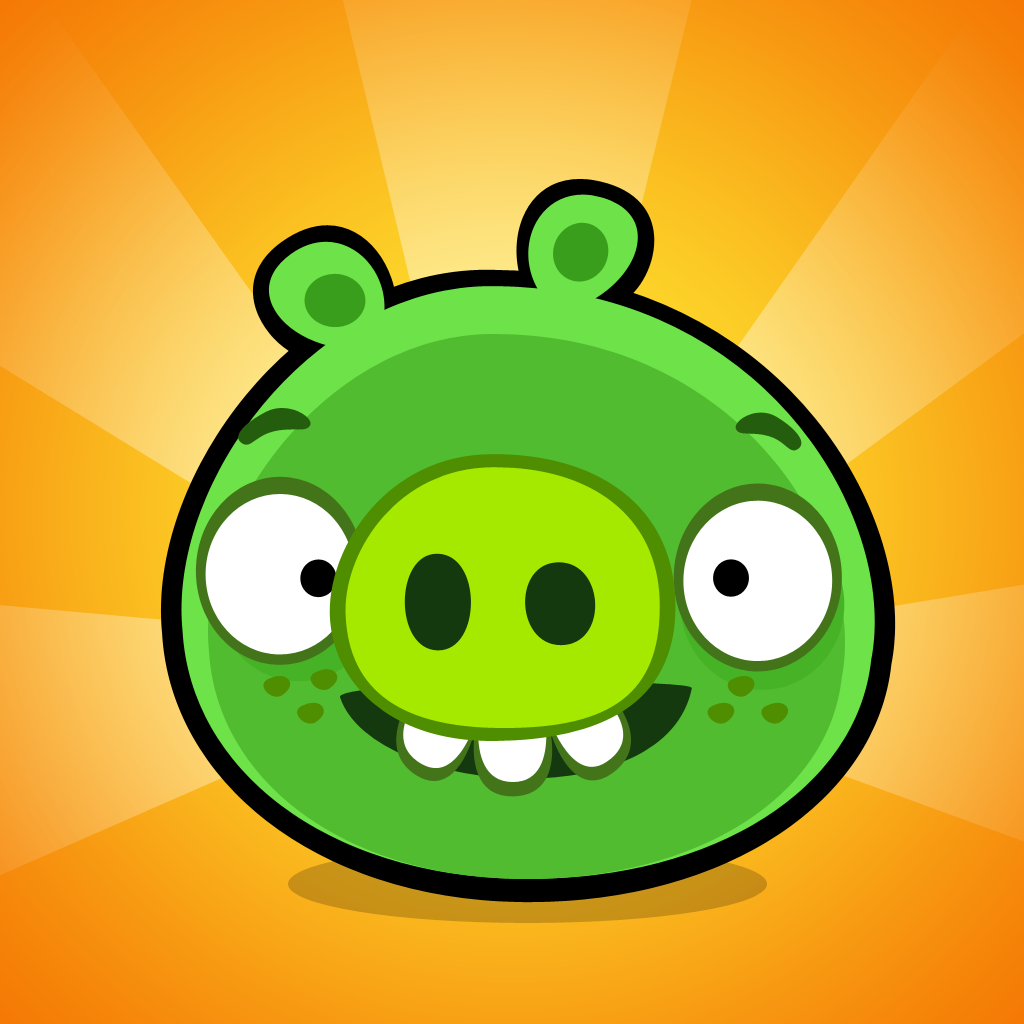 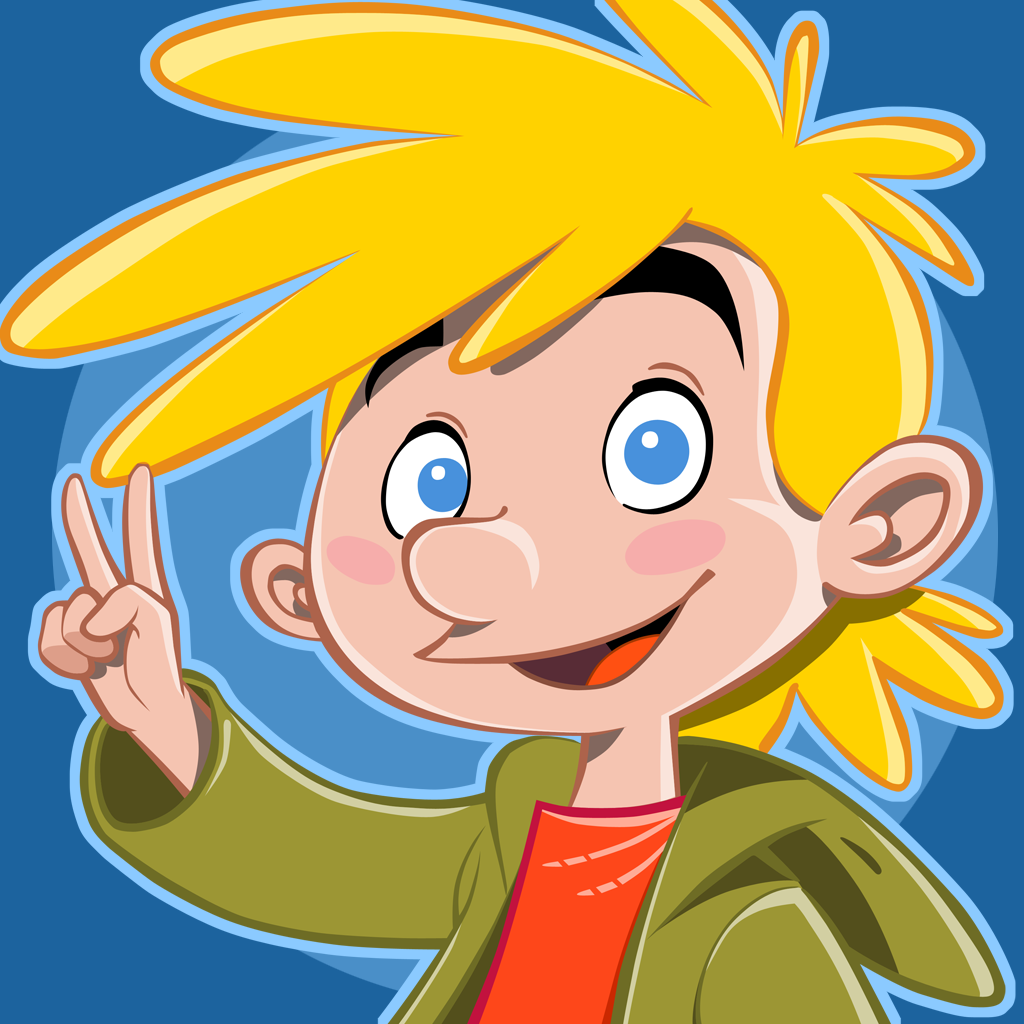 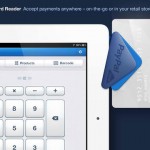 A Year After The Service's Launch, PayPal Here For iPad Is Finally Here 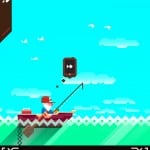 Catch Of The Day: Ridiculous Fishing Out Now In The App Store
Nothing found :(
Try something else