You are using an outdated browser. Please upgrade your browser to improve your experience.
by Joe White
June 20, 2013
XCOM: Enemy Unknown is now available to download in the App Store, and offers iDevice owners the chance of playing through the entire award-winning game on an iPhone, iPad, or iPod touch. As expected, the new application can be purchased for $19.99. Previously available for Windows, OS X, Xbox 360, and PlayStation 3, the game puts players in charge of "XCOM," an elite parliamentary organization formed in order to counterattack the advances of an alien enemy. "As the commander of XCOM, you must create a fully operational base, research alien technologies, plan combat missions, and lead your soldiers in fierce battles against a terrifying alien invasion," the app's release notes explain. Features of the app include: In addition, XCOM also includes support for Apple's social gaming network, Game Center. While a universal app, XCOM is currently compatible with a limited number of iDevices, which are: the iPhone 4S, iPhone 5, iPad 2, iPad 3, iPad 4, iPad mini, and fifth-generation iPod touch. Interested? If so, XCOM: Enemy Unknown can be downloaded in the App Store for $19.99. Check out the new game now, or for more of today's app news, see: Lead A Trio Of Underworld Misfits In Chillingo's New Action RPG, Gloomy Hollow, Newsify Updated With Feedly Cloud Support Ahead Of Google Reader Shutdown, and Ahoy There, Matey! Popular MMO Game Puzzle Pirates Sets Sail On iPad . 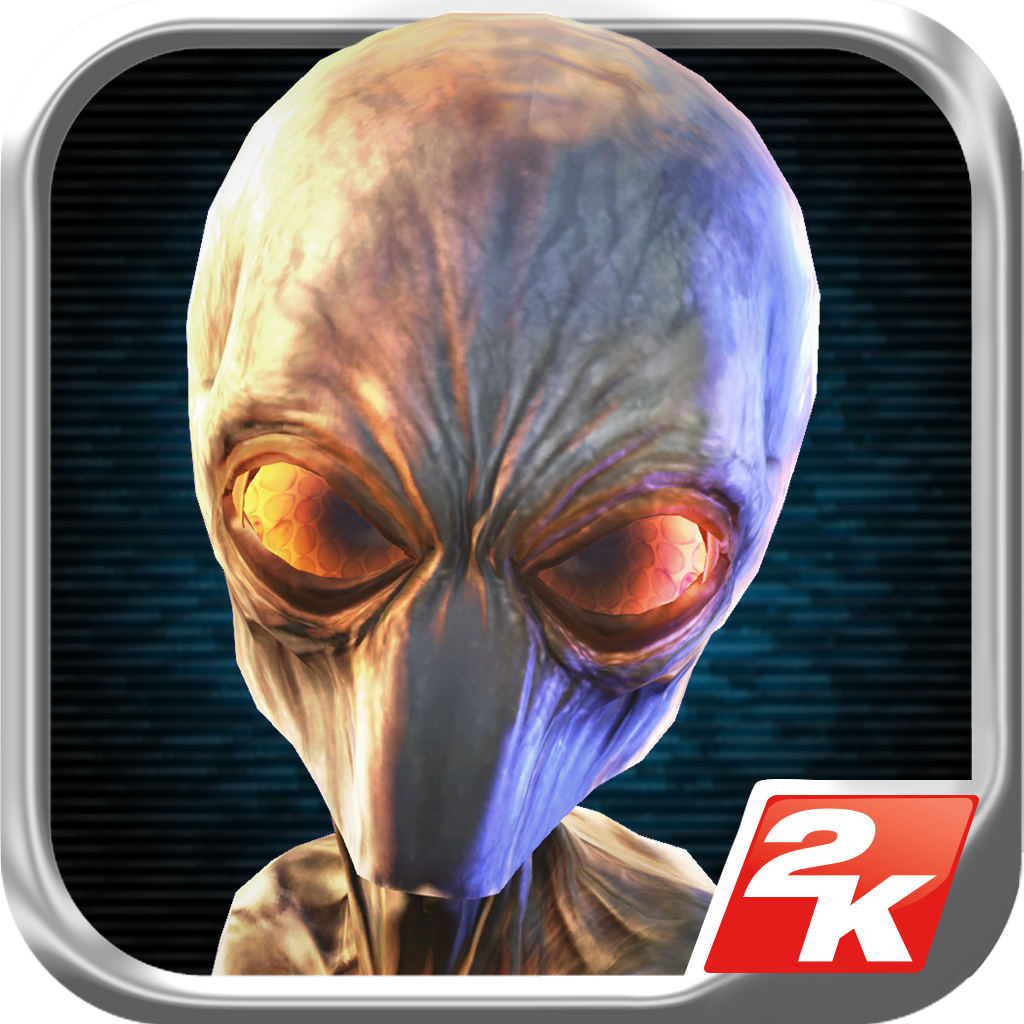 XCOM®: Enemy Unknown
2K Games
Nothing found :(
Try something else