Per the complaint, Sevier’s problem began after he tried to visit “Facebook.com,” but — accidentally, he says — typed “F**kbook.com,” an adult site that “appealed to his biological sensibilities as a male and led to an unwanted addiction with adverse consequences.

Apple has yet to respond to the filing. We'll let you know if this interesting story develops further. In the meantime, see: Today's Best Apps: Cannon Crasha And Coastal Command Pocket, Isometric For iOS Lets You Create Geometric Works Of Art, and Quirky App Of The Day: Quarantine London Against The Zombie Outbreak. 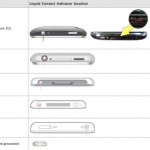 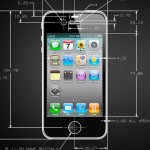 Apple Sued For $5 Million Over iPhone 4's Faulty Power Button
Nothing found :(
Try something else