You are using an outdated browser. Please upgrade your browser to improve your experience.
by Bryan M. Wolfe
July 4, 2013
The hedgehog-flinging game Wide Sky is this week’s free app in the App Store. The game, which is available for the iPhone/iPod touch and iPad, was last updated in March. Created by Marcus Eckert, Wide Sky first arrived for iPhone in January. Two months later, the game launched on the iPad. Normally priced at $0.99, the game features 40 challenges to keep your hedgehog’s “cunning mind from veering.” In the game, you have to guide the mammal as it latches onto clouds using ropes. As it does, you must also help him, and make sure he collects stars. As Aldrin Calimlim noted earlier this year, Wide Sky isn’t just a game. It is also an experiment in code, animation, design, and user interfaces. He stated:

The game is, of course, what you see and enjoy. But the experiment is hidden underneath Wide Sky in the form of Meek, a native iOS engine which Eckert himself created.

Take a look: Wide Sky is free through July 10. Get it today in the App Store. See also: First Look: Fright Fight Could Be The Best Super Smash Bros. Alternative For iOS, Trivie Turns One With Improved Game Creation And New Spotlight Games, and Gettysburg: The Tide Turns Looks Like A Fantastic Hex-Based Wargame. 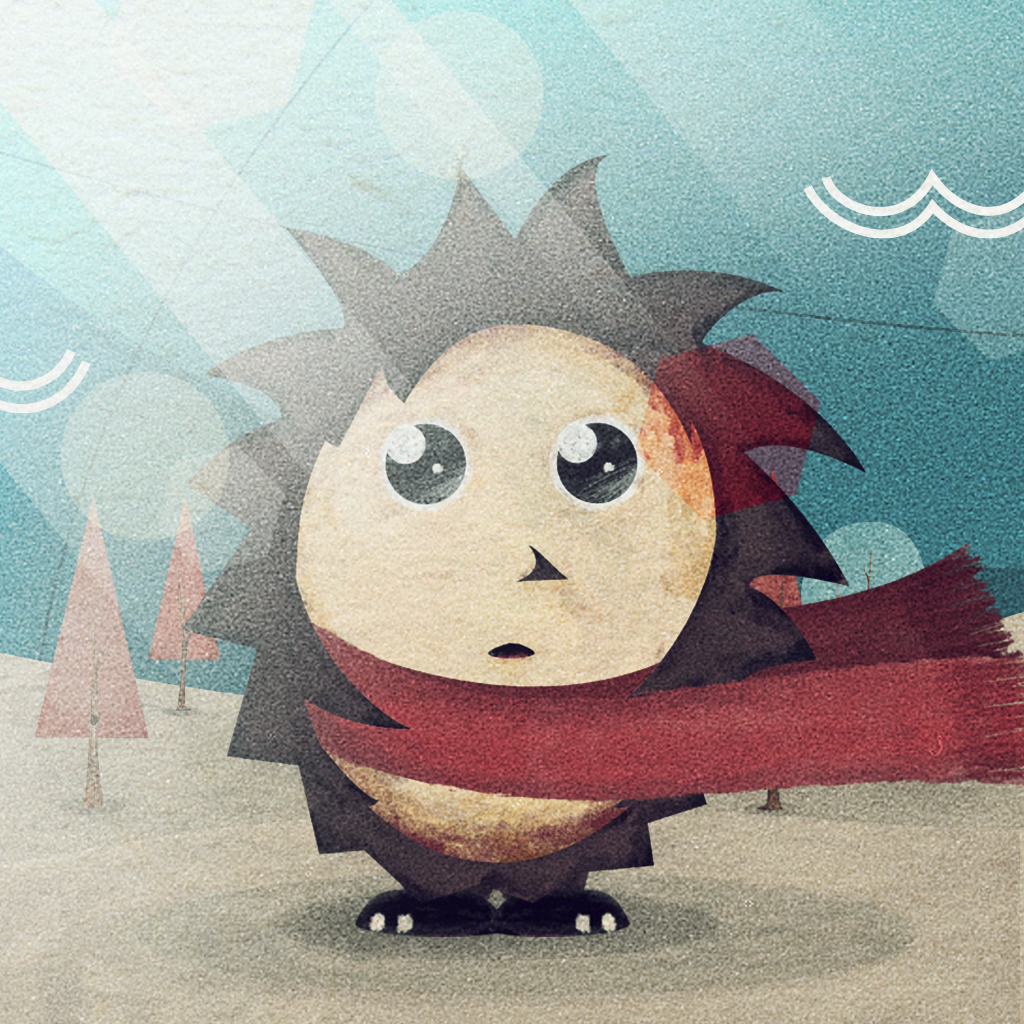 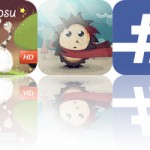 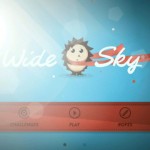 Now You Can Play Wide Sky On An iPad's Wide Screen With This Universal Update
Nothing found :(
Try something else