You are using an outdated browser. Please upgrade your browser to improve your experience.
by Aldrin Calimlim
July 20, 2013
Banana Kong has just received its first ever content update. Released into the wild that is the App Store last January, Banana Kong is a Donkey Kong Country-esque endless running game that has you controlling a gorilla as he runs and avoids obstacles through different areas. As it happens, Banana Kong's first content update introduces a new underwater area, which you can enter through the yellow pipes in the game. New situations in the jungle and cave areas are also thrown in for good measure. The update also introduces a new turtle friend for the title character. Unlocking and upgrading this turtle friend lets you ride it for a few seconds and, at its maximum level, makes for longer dashes. Furthermore, the update lets you customize your Kong with hats and parachutes. As well, it offers new utilities, including Double Bananas and Banana Dash, and challenges you to find treasure chests. If you can't see the video embedded above, please click here. Finally, the new Banana Kong update improves "save game" reliability with data redundancy system in addition to iCloud support, which was added by the game's previous (and first) update. The new version of Banana Kong is available now in the App Store as a free update or as a new $0.99 download. The game is compatible with iPhone, iPod touch, and iPad running iOS 4.3 or later. "If you’re looking for a more challenging side-scroller," wrote Ramy in his review of the game here on AppAdvice, "you’re going to find what you’re looking for with Banana Kong." For other recent news concerning other notable endless running games, check out Are You Fast And Furious Enough To Win The First Sonic Dash Global Challenge?, Despicable Me: Minion Rush Runs Into First Ever Despicable Update, Pitfall! Finally Goes Retina, Offers Second Chances In Exchange For Diamonds, and You Can Now Play As A Conquistador, Footballer Or Explorer In Temple Run 2. [gallery link="file" order="DESC"] 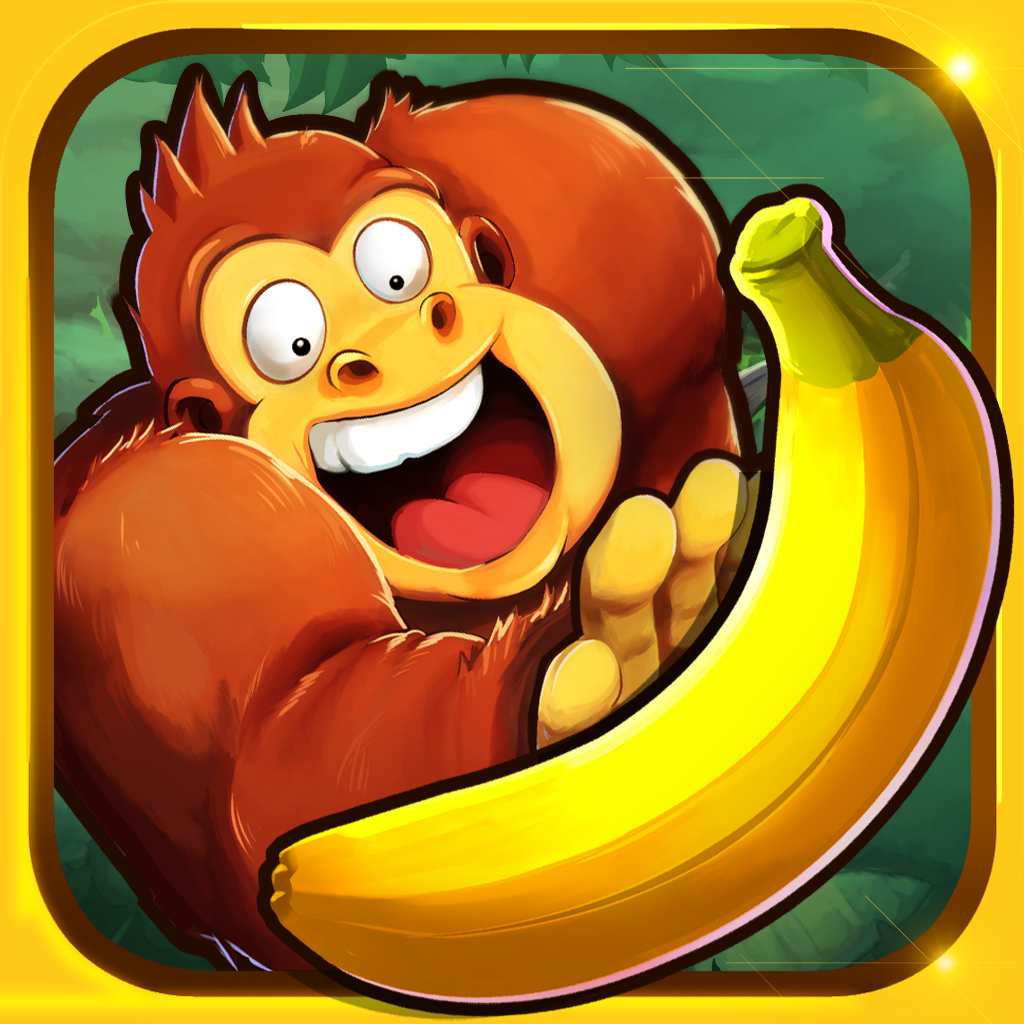 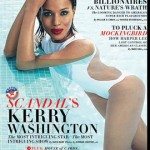 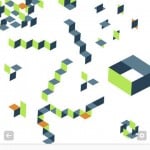 Isometric App Updated With Instagram Integration, PNG Export And More
Nothing found :(
Try something else