You are using an outdated browser. Please upgrade your browser to improve your experience.
by Aldrin Calimlim
September 1, 2013
Tetris Blitz has just stacked up its second major update on iOS. Announced last February and released last May, Tetris Blitz is a fast-paced mobile edition of the classic Tetris game. It has you stacking tetriminos to score as high as you can within only two minutes. “This isn’t exactly the old-school version of Tetris that you may remember,” we noted in our citation for Tetris Blitz's AppAdvice Game of the Week win shortly after its release. “Nope, this one will only require two minutes of your time at a time. Of course, that two minutes will probably turn into two hours if you’re not careful. Rack and stack up the tetriminos and get as many points as you can in exactly two minutes, and compete with all of your friends!” Tetris Blitz received its first major update in July. That update introduced rewards for passing other players on the leaderboards and a new leveling system, among other improvements. If you can't see the video embedded above, please click here. Now, the game's second major update has arrived with the following enhancements: The new version of Tetris Blitz is available now in the App Store for free. The game is compatible with iPhone, iPod touch, and iPad running iOS 5.0 or later. Tetris Blitz is published by Electronic Arts. For more recent news concerning games from the popular game publisher, check out Journey To Mystery Island Off The Coast Of Sim Town In The Sims FreePlay, Electronic Arts' Real Racing 3 Goes Full Turbo With New American Muscle Car Update, and Surprise: Madden NFL 25 Pops Up In The Canadian App Store. [gallery link="file" order="DESC"] 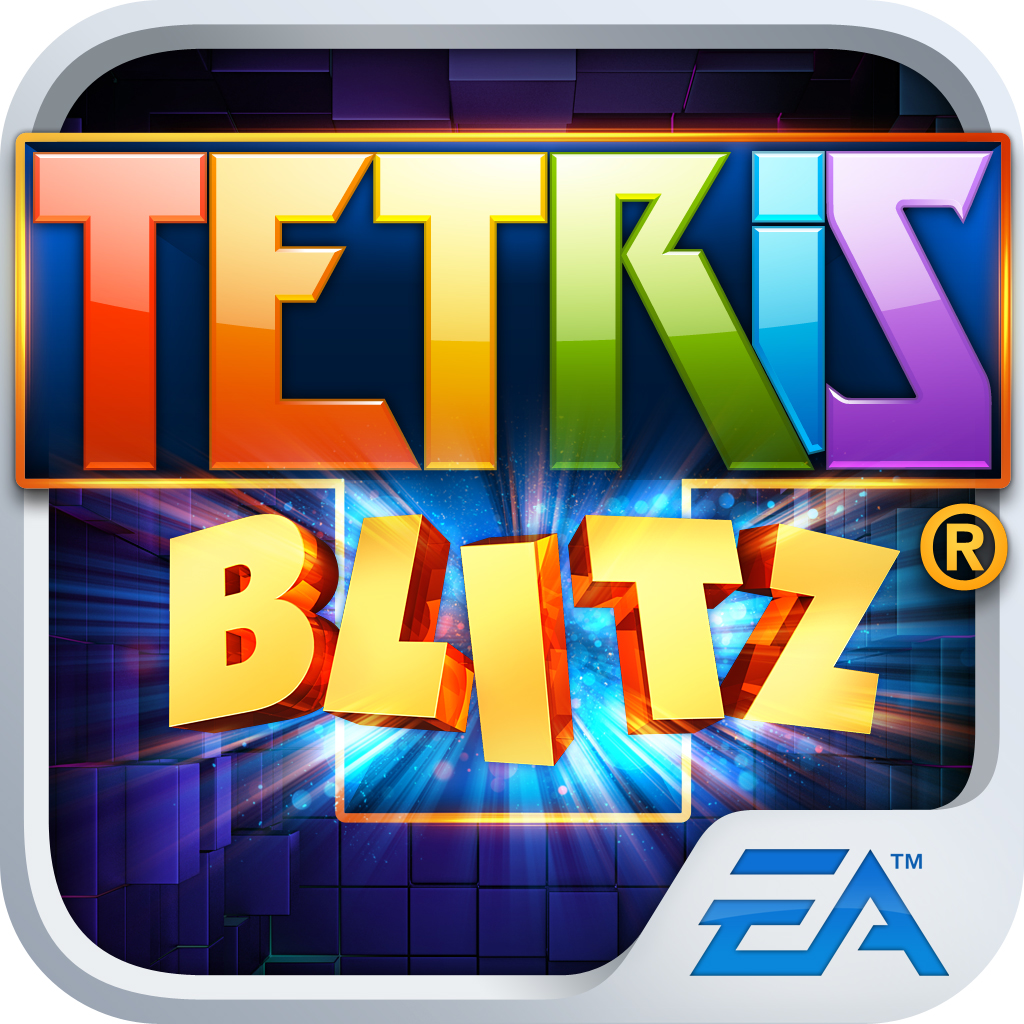 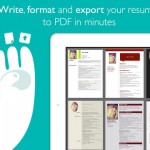 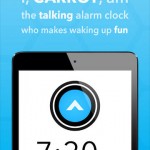 Wake Up On Time Or Be Publicly Shamed By The Newly Updated Carrot Alarm
Nothing found :(
Try something else