You are using an outdated browser. Please upgrade your browser to improve your experience.
by Brent Dirks
October 15, 2013
Popular navigation app Google Maps has just been updated with a slate of new features. First up, version 2.3.4 of the app offers faster access to navigation, complete with a route and traffic overview. Users can now also access a tips and tricks section from the side menu. The feature gives users handy information like how to search and explore maps, customizing maps, and how to work the turn-by-turn navigation feature. Finally, the Arabic and Hebrew languages are now supported, including voice guidance in navigation. A universal app designed for the iPhone/iPod touch and iPad/iPad mini, Google Maps can be downloaded now in the App Store for free. The new version of the app is the first major update for Google Maps since July. In making the move to version 2.0, Google added iPad support, enhanced navigation, and a new explore option. In August, the app’s traffic information began to include real-time incidents reported by Waze users. Google purchased the crowdsourced GPS service earlier in the summer. For other recent app news, see: Angry Birds Go! Will Race Into The App Store In December, Softbank Buys A Majority Stake In Clash Of Clans Creator Supercell, and Assemble Your Heroes For The Upcoming Global Release Of Marvel Run Jump Smash! 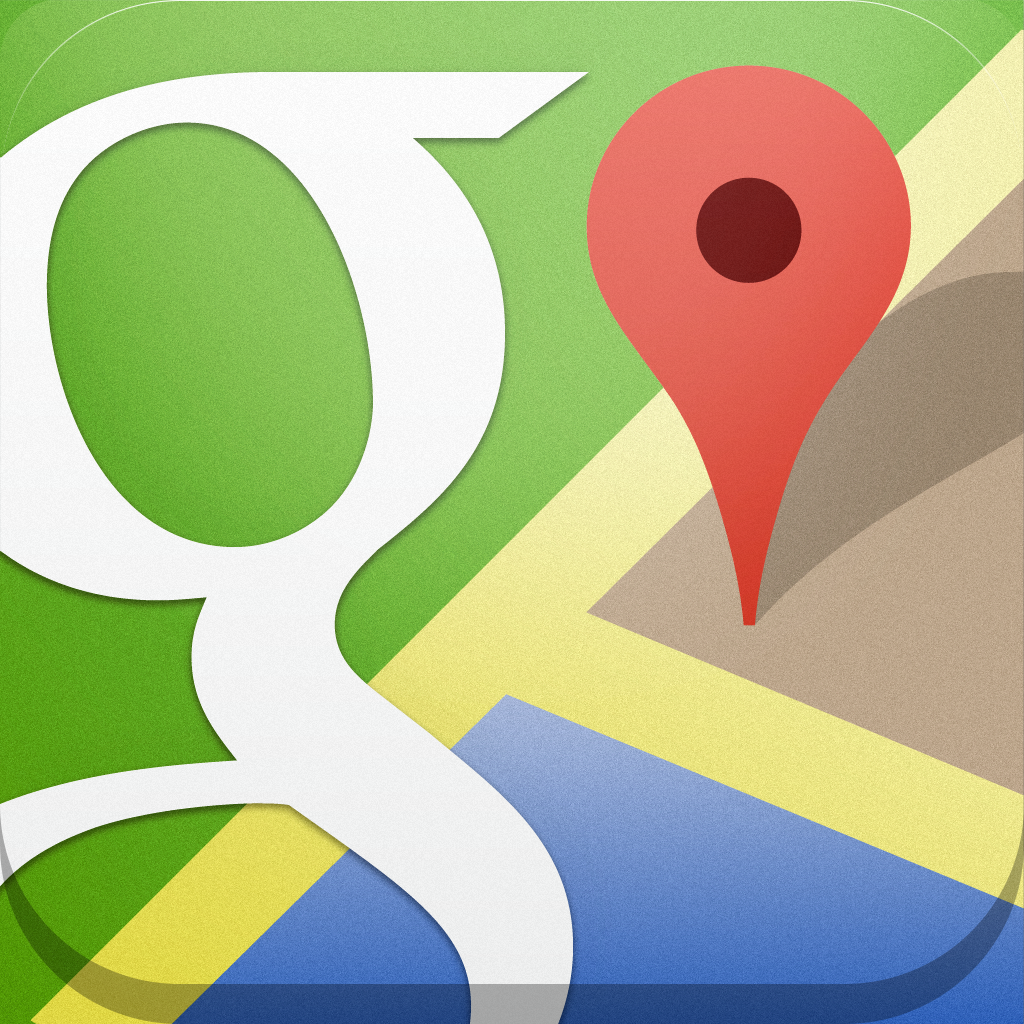 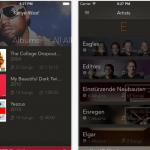 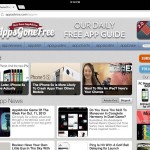 Use Of Google’s Chrome Browser Continues To Rise On iOS Devices
Nothing found :(
Try something else