You are using an outdated browser. Please upgrade your browser to improve your experience.
by Brent Dirks
October 11, 2013
It’s Friday, so that means once again we’re recapping some of the latest and greatest iOS device accessories that hit the market this week. 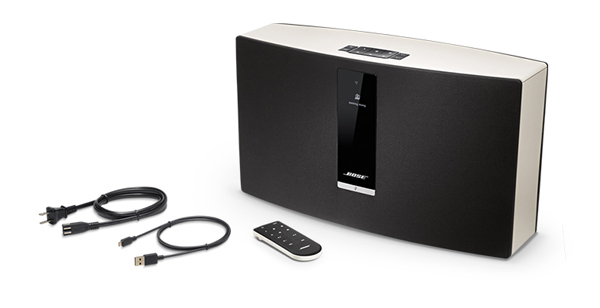 Audio giant Bose is looking to challenge Sonos head-on with the introduction of its SoundTouch line of speakers. Designed to take advantage of multiple streaming music services like Pandora, the speaker line is AirPlay-compatible and connects directly to a Wi-Fi network. Powered by the companion SoundTouch app, users can drag-and-drop any music source, like a favorite Pandora station, a playlist, or Internet radio station, to the six preset buttons on the speaker. The app also allows music lovers to browse online music choices or their own music libraries. Buyers can choose from one of three different speakers with the capability. The smallest, SoundTouch Portable, is $399.95 and features a rechargeable battery. SoundTouch 20 goes for the same price and is made for medium-sized rooms. SoundTouch 30 is the most powerful system in the arsenal, and features technology to fill the large rooms with sound. It will set you back $699.95. Bose is also offering a Wave system and various other speakers/amplifiers with the SoundTouch capability. 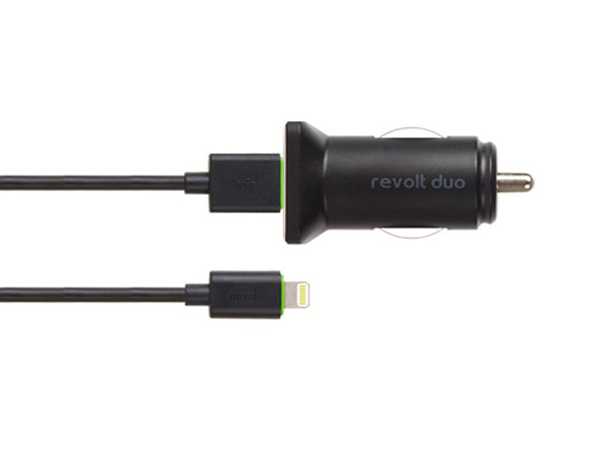 Moshi’s new Revolt Duo is a dual-port USB car charger that comes complete with a detachable Lightning cable. Along with an anodized aluminum cover plate and a glow ring for easy charging in the dark, both USB ports provide 2.1A of charging power. The coiled Lightning cable can extend from 1.5 to 6 feet. The system retails for $45 and can be purchased now on Moshi’s site. 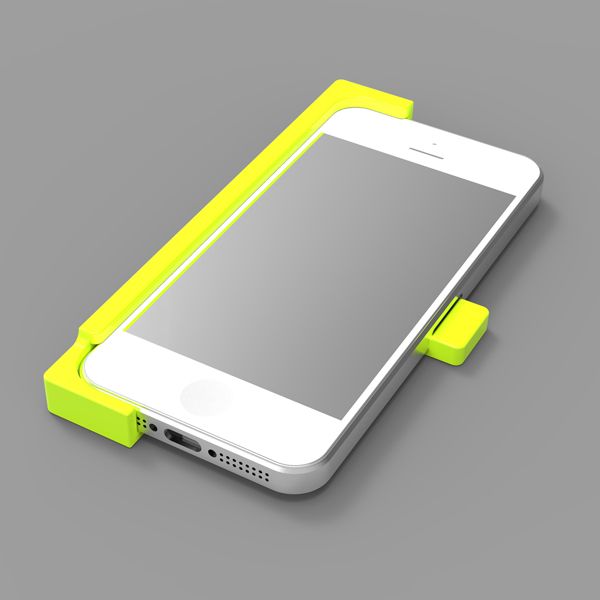 Tylt’s new ALIN looks to make the screen protector installation process simple and painless. With the included alignment tool, users can guide the protector perfectly into position. In the package, Tylt includes three clear and one anti-glare screen protector. The ALIN, compatible with the iPhone 5s/5, retails for $24.99 and can be purchased on Tylt’s site now.

Griffin is forging yet another interesting partnership with its latest line of iPhone 5s/5 cases. Along with Harris Tweed of Scotland, Griffin has recently introduced the Harris Tweed Wallet and Harris Tweed Case. Harris Tweed comes from only one place on Earth – the Outer Hebrides off the coast of Scotland. There it is spun, dyed, and hand woven by residents in their homes. The wallet features Harris Tweed outer panels and is bound with soft leather. Inside the wallet contains card slots and a cash pocket. Available in brown or black, it will retail for $59.99 and be available in November from Griffin. With a hard protective inner shell, the Harris Tweed case is available in black or brown and can be purchased now from Griffin for $39.99. 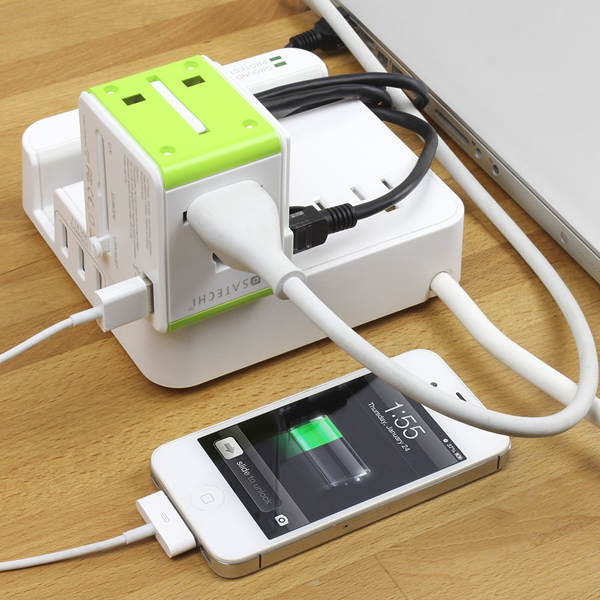 World travelers should definitely take a look at the new Satechi Smart Travel Router and Adapter. With a cube design, the device features four of the most common plug configurations to fit electrical outlets in more than 150 countries – including Canada, China, and most European countries. Doing double duty as a router, the cube can switch into router mode, repeater mode, access point mode, and client mode. The Satechi Smart Travel Router and Adapter retails for $44.99 and can be purchased from Amazon.com. A basic edition without the router is $21.99.

Acase Collatio for the iPhone 5s/5 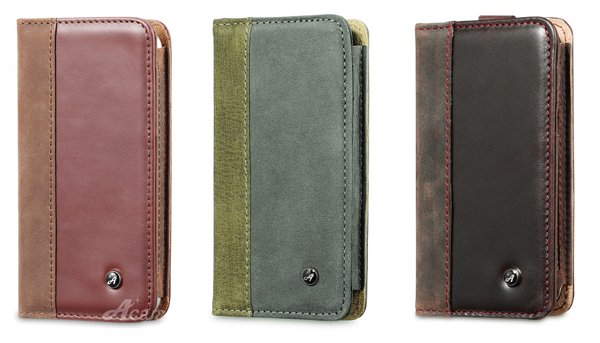 The new Collatio case from Acase allows iPhone users to carry three cards and cash along with their handset in a genuine leather wallet. Along with elevated sides to protect the screen from scratches, the case gives users access to all controls and buttons. The Collatio is $29.99 on Amazon.com or from Acase’s site now. Buyers can select from a gray, brown, or dark brown version of the case.

Review: The Misfit Shine Is A Truly Wearable Fitness Tracker In a crowded emerging market, the Shine is a ray of light. Dropcam's New Pro Camera Embraces The Connected Home The app-enabled device features improved video quality and low-energy Bluetooth capability. Nest Unveils The Protect Carbon Monoxide And Smoke Detector Available in November, the device will gives users low battery alerts and emergency alarm notifications on their iOS device. The Fitbit Force Fitness Band Is Now Available For Order Fitbit has announced the release of the Force fitness band. Griffin Debuts The Papernomad Tootsie Folio For iPad, iPad mini The folio is made with environmentally friendly paper composite that can be marked and drawn on. The iPhone-Powered iKettle Promises To Bring Tea-Making Into The 21st Century Want to set your kettle off heating water using your iPhone? You guessed it ... 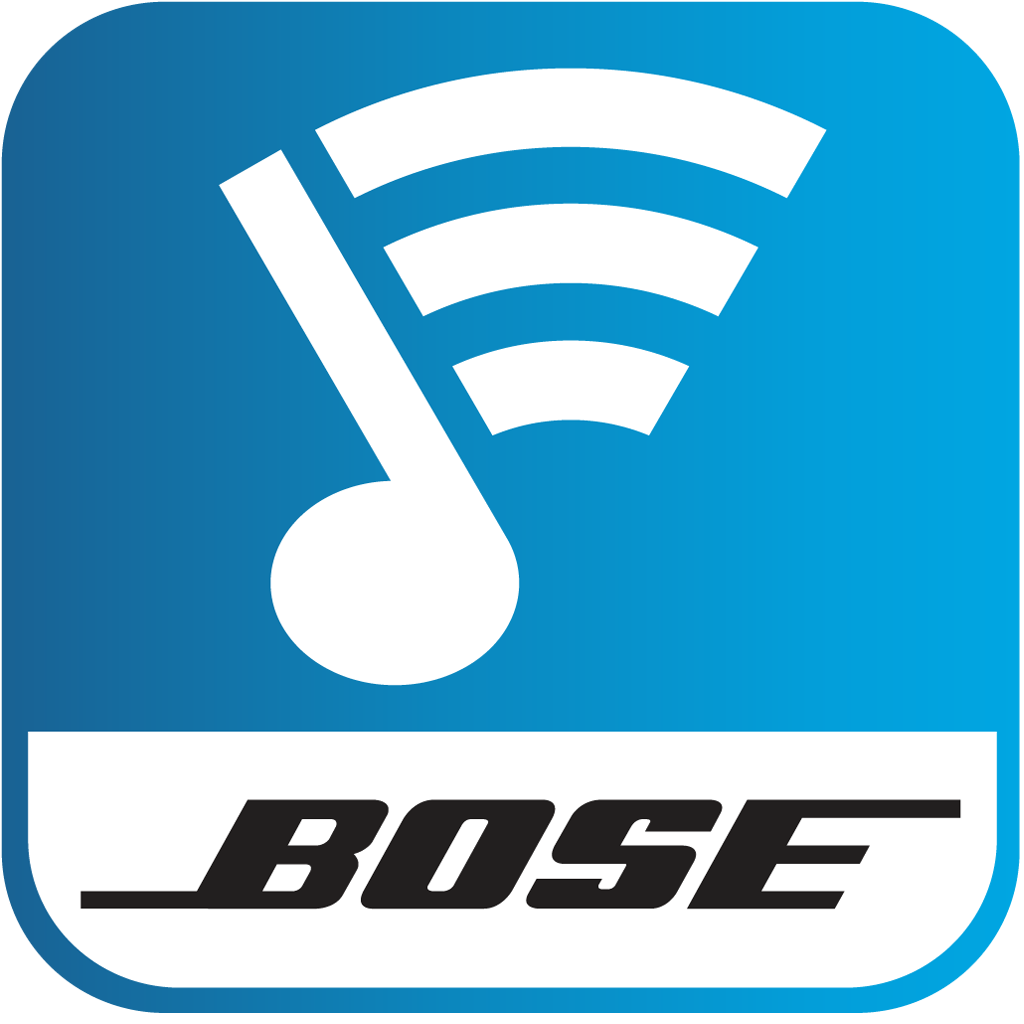 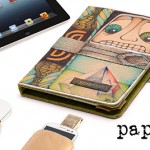 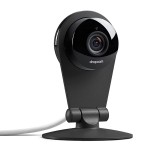 Dropcam's New Pro Camera Embraces The Connected Home
Nothing found :(
Try something else