APB Retribution, a mobile app spinoff from the popular APB Reloaded game in the APB: All Points Bulletin series, is now available to download in the App Store for $1.99 and is optimized for the iPhone, iPad, and iPod touch.

As we explained earlier this month, APB Retribution is a direct spinoff from APB Reloaded, and has been developed by a “developer friend” of GameFirst called Blazing Griffin. GameFirst noted at the time, “APB Retribution is a single-player top-down tactical combat game launching later this month. It features highly-intuitive touch controls, lethal one-hit kills, and ultra-badass hand-painted visuals for all characters, levels, and scenery.”

Now, however, the top-down shooter has made the leap to Apple’s App Store. Over at a dedicated website, GameFirst and Blazing Griffin explain APB Retribution’s dark, gritty backstory:

They left you for dead. They should have finished the job.

Seek bloody vengeance against Old Harry, the Horca gang leader who left you for dead. You must find your way through a story where every step you take is a fight for survival.

Make use of a wide array of weapons and equipment to hack, slash, maim, and shoot your way through the dilapidated backstreets of San Paro. Battle Horca clan members, bosses, and assorted hoodlums using one-shot tactical combat and fluid movement to gain the upper hand in tough-to-clear urban locations.

Featuring a brutal underworld, tactical-based combat, and an immersive “hand-painted universe,” APB Retribution looks to be an interesting, engaging iOS application that iDevice gamers will enjoy.

Here’s a trailer for the game, see what you think:

Prospective users should note, however, that APB Retribution is optimized for the iPhone 4s and higher; “we can’t guarantee an enjoyable gaming experience on the iPhone 4,” GameFirst and Blazing Griffin explain in the app’s release notes. We’re assuming this holds true for similar-generation iDevices (that is, the original iPad and fourth-generation iPod touch), though this isn’t explicitly highlighted.

APB Retribution can be downloaded in the App Store for $1.99, and as mentioned, it’s optimized for the iPhone, iPad, and iPod touch.

Check out the new application now, or for more of our recent news, see: Good Grief! Snoopy’s Candy Town Is Now Open For Business In The App Store, Create Beautiful Instagram Videos Using Veedeo For iPhone, and Let Showyou Show You Its Brand New iOS 7-Inspired Interface With Its 5.0 Update. 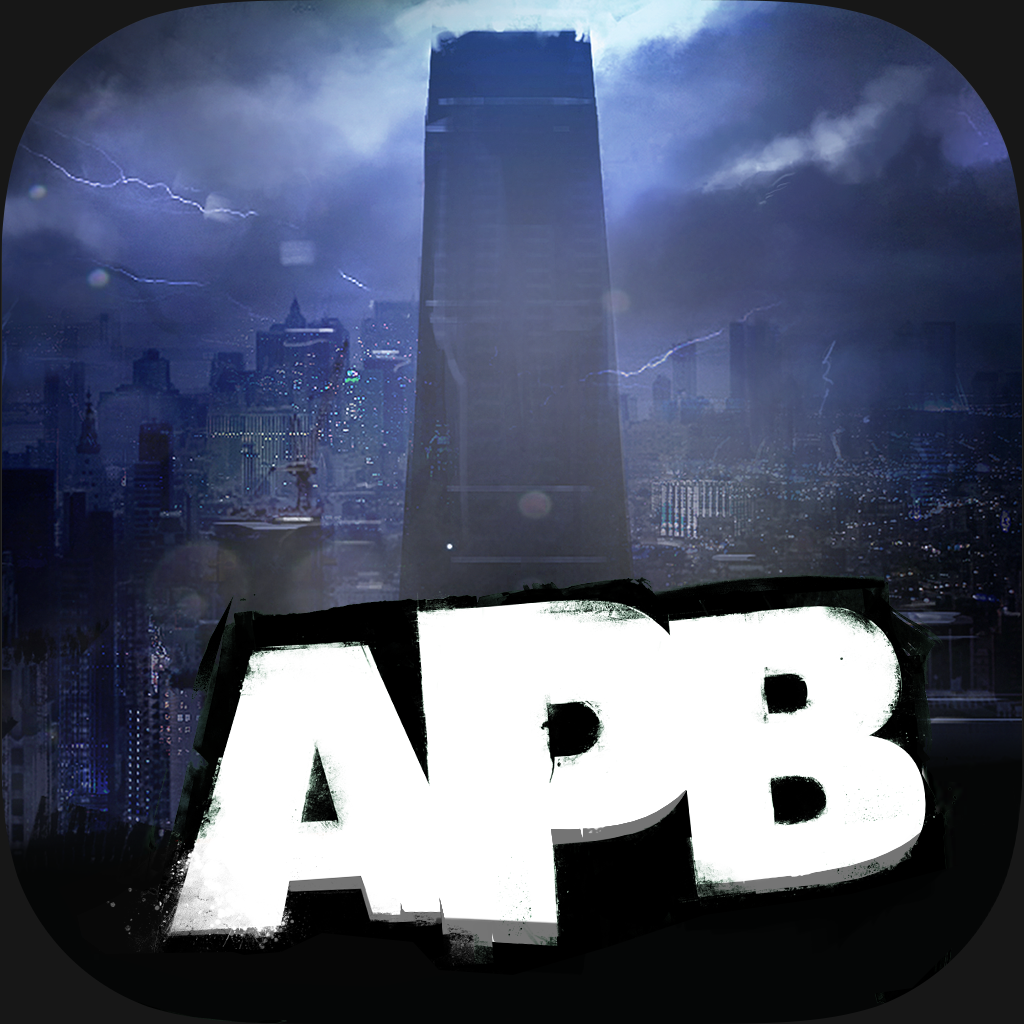 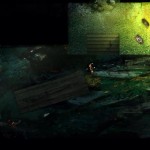 APB Reloaded's Mobile Spinoff To Launch In The App Store This Month
Nothing found :(
Try something else