Star Wars: Knights of the Old Republic is easily one of the best games based on George Lucas's “Star Wars” series, and we were ecstatic when it reached the iPad earlier this year. Now, however, we're hearing that a supermassive update for the game adding iPhone support, Retina display optimization, and more is in development, and will launch in the App Store at some point in the near future.

The exciting news reached us in an article from IGN, which notes that the updated Star Wars: Knights of the Old Republic application will be optimized for the iPhone 4s, iPhone 5, iPhone 5s, iPhone 5c, and fifth-generation iPod touch, as well as for the iPad 2, iPad 3, iPad 4, iPad Air, and both iterations of the iPad mini.

That's not all, however. Because the updated application will also take advantage of Apple's Retina display through the addition of improved visuals, bloom lighting (for Apple A7-powered iDevices), and shadows; there'll be 4-inch screen support for the iPhone 5, iPhone 5s, iPhone 5c, and fifth-generation iPod touch, too.

IGN explains: “To support the wider resolution, the user interface has been tweaked to take advantage of the larger screen space.”

Finally, one “experimental” feature that could make its way to Star Wars: Knights of the Old Republic is iOS 7 game controller support. Though this aspect of the app update is very much a work in progress, IGN adds.

After Star Wars: Knights of the Old Republic launched in the App Store, we awarded the game our AppAdvice Game Of The Week accolade for June 7, 2013. In our original review of the application, we praised its graphics and the faithful nature of its port to iOS:

If you haven’t played this game before, but you generally enjoy classic RPGs, this app is worth downloading. For fans of Star Wars, it’s a must-have app.

Once you've got past the app's slightly awkward touch controls, Star Wars: Knights of the Old Republic is an outstanding RPG experience for iOS.

We'll let you know once the update for the game launches in the App Store.

In the meantime, Star Wars: Knights of the Old Republic can be downloaded for $9.99, and is optimized for the iPad only.

See also: Check Out What's New In Cut The Rope 2 With This Brand New Gameplay Trailer, It's Been A Long Time Coming, But The Shadow Sun Is Set To Launch Next Week, and Walking Dead: The Game Season 2 Gets Its First Full-Length Trailer. 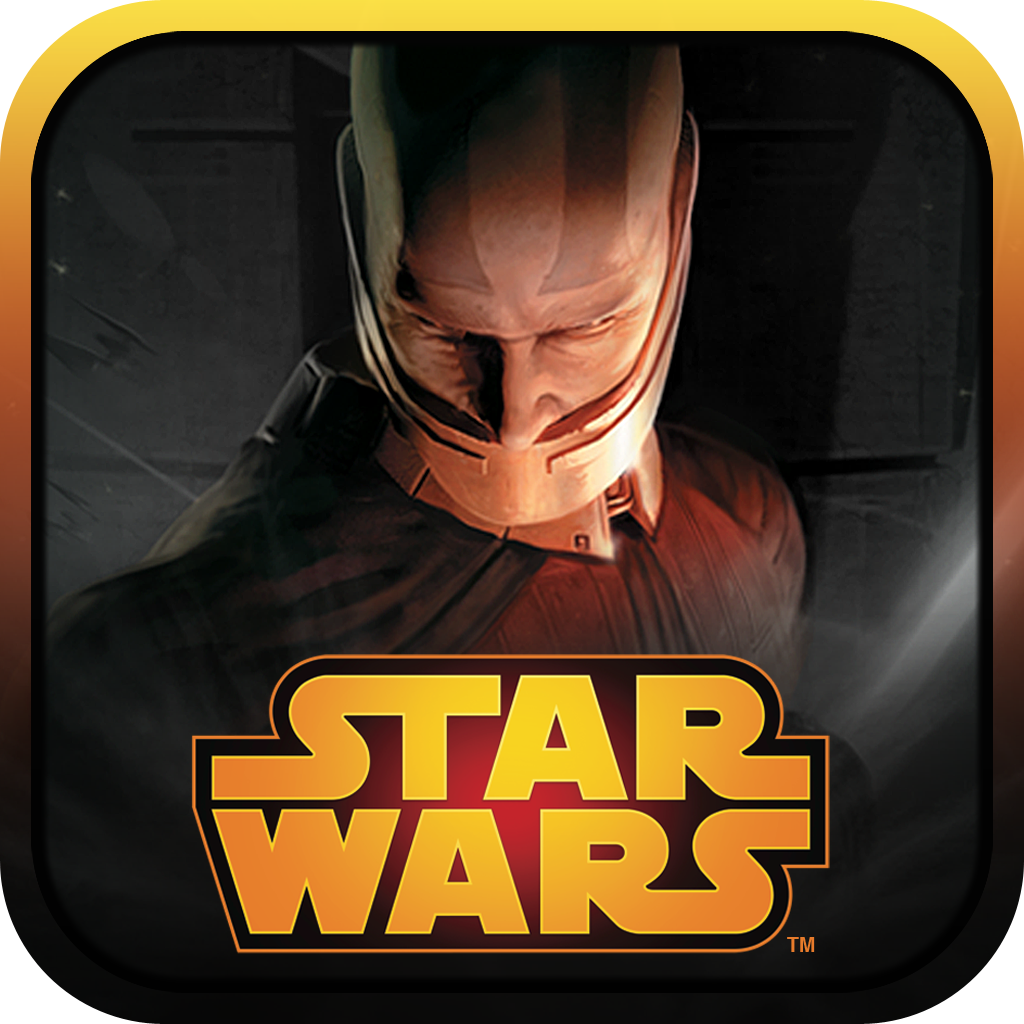 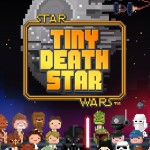 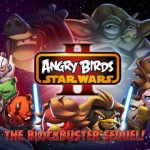 The Force Is Strong With This First Ever Update To Angry Birds Star Wars II
Nothing found :(
Try something else