You are using an outdated browser. Please upgrade your browser to improve your experience.
by Aldrin Calimlim
February 23, 2014
GrooveMaker 2 has just gone universal. Released just last December, GrooveMaker 2 is the latest generation of Groovemaker, the popular iOS remixing app that was first launched back in 2009. Unsurprisingly, GrooveMaker 2 features a completely redesigned interface for iOS 7. Perhaps most notably, though, it functions as something of a one-stop shop for all of your loop collections, with in-app purchases including EDM, Dubstep, House, Hip Hop, Techno, Trance, Electro, D’n’B, Reggae, Reggaeton, and Rock. If you can't see the video embedded above, please click here. GrooveMaker 2 also features the following enhancements: About a couple of weeks after its launch, GrooveMaker 2 received its first update, which brought improved performance on iPad Air and fixed the additional silence issue on loop import. Now, the app has received another update, and this one happens to be its universal update. GrooveMaker 2 was released for iPhone and iPod touch only, but now, it's been made natively compatible with iPad and iPad mini as well. Compatible with iPhone, iPod touch, and iPad running iOS 7.0 or later, the new universal version of GrooveMaker 2 is available now as a free update or as a new $9.99 download. GrooveMaker 2 is developed by IK Multimedia, which last month showcased its new iRing product at the Consumer Electronics Show and touted it as the first motion controller for music on iOS devices. For more notable music apps, check out AppAdvice's Apps for Musicians AppList. See also: Practice And Share Your Personal Jams With The New Chromatik App For iOS, Rock On: GuitarBots Goes Universal, Gains Song Importing And Video Recording, and Korg Gadget Turns Your iPad Into An All-In One Mobile Music Production Studio. [gallery link="file" order="DESC"] 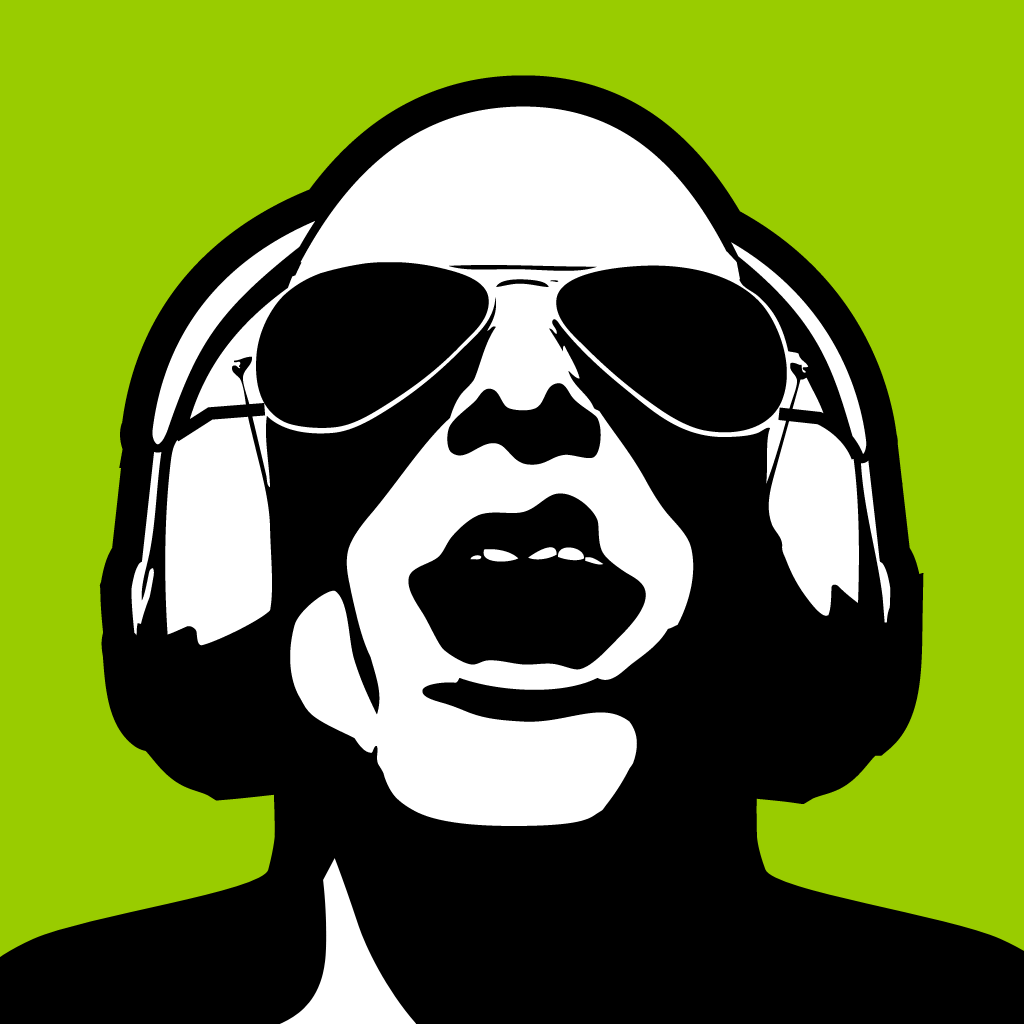 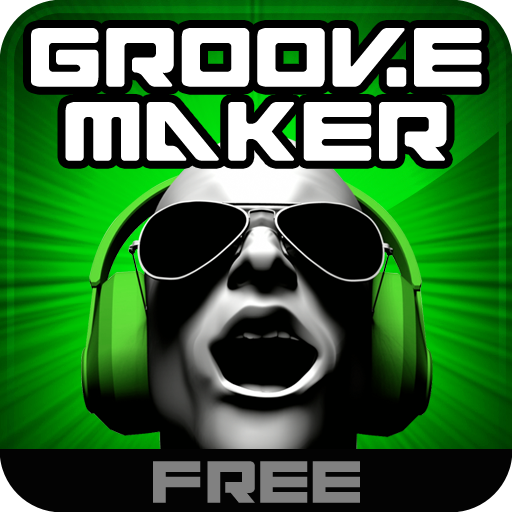 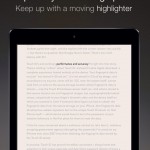 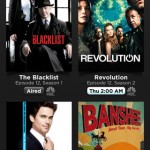 Televised 2.1 Introduces Season Overviews For Your Tracked TV Shows
Nothing found :(
Try something else