You are using an outdated browser. Please upgrade your browser to improve your experience.
by Joe White
February 19, 2014
The International Game Developers Association (IGDA) isn't pleased with King's recent "candy" trademark, either. In a recent statement, the IGDA strongly opposed the move, calling King's actions "predatory" and confirming that it plans on investigating the filing. Last month, the U.S. Patent and Trademark Office approved King's trademarks for "candy" and "saga," leaving the developers of countless iOS games -- such as CandySwipe -- in a dreadful position. Such developers will have to remove similar phrases from their app titles in order to avoid infringing on King's trademark, if it's established. Now, however, the IGDA has stepped in, and in a recent statement the group strongly opposes King's move. Kate Edwards, IDGA's executive director, said:

While we understand and respect the appropriate exercise of Trademark rights, King's overreaching filing in its application for the Trademark for its game 'Candy Crush Saga,' and its predatory efforts to apply that mark to each separate word contained in that name, are in opposition to the values of openness and cooperation we support industry wide, and directly contradict the statement King's CEO, Riccardo Zacconi, made on January 27th.

The statement alluded to presented King's bizarre perspective on intellectual property, which the company's co-founder and CEO outlined in a document explaining its decision to pursue the aforementioned trademarks. Edwards added: "Our Business and Legal Special Interest Group will be providing a more comprehensive analysis of this issue from its perspective soon." It'll be interesting to hear what the IGDA's legal team come back with. We'll update you with further information as we receive it. In the meantime, see: The Only Way Is Up For Apple's Share Of China's Smartphone Market, Fishlabs Loads Up Galaxy On Fire - Alliances With New Features And Improvements, and Get Better At Getting Things Done With The New Insightful To-Do App Zippy. Via: Joystiq 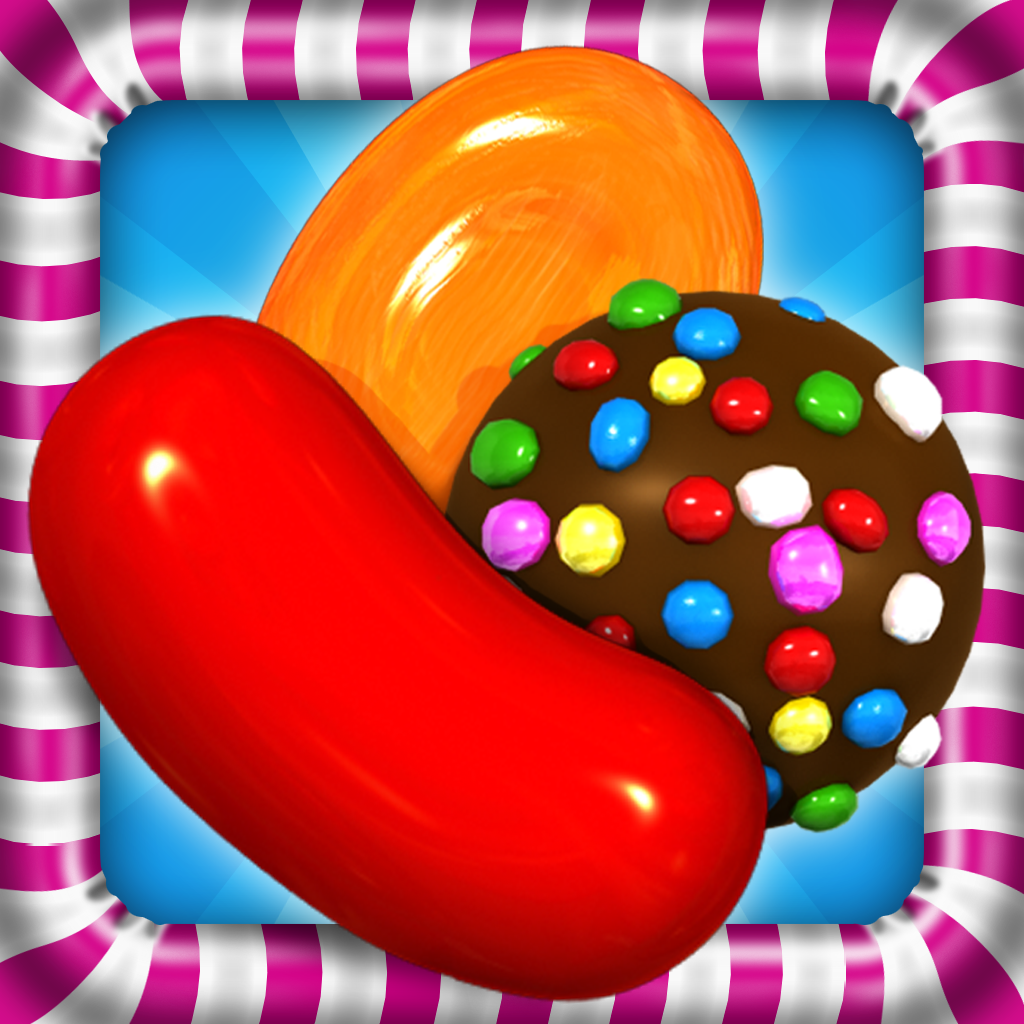 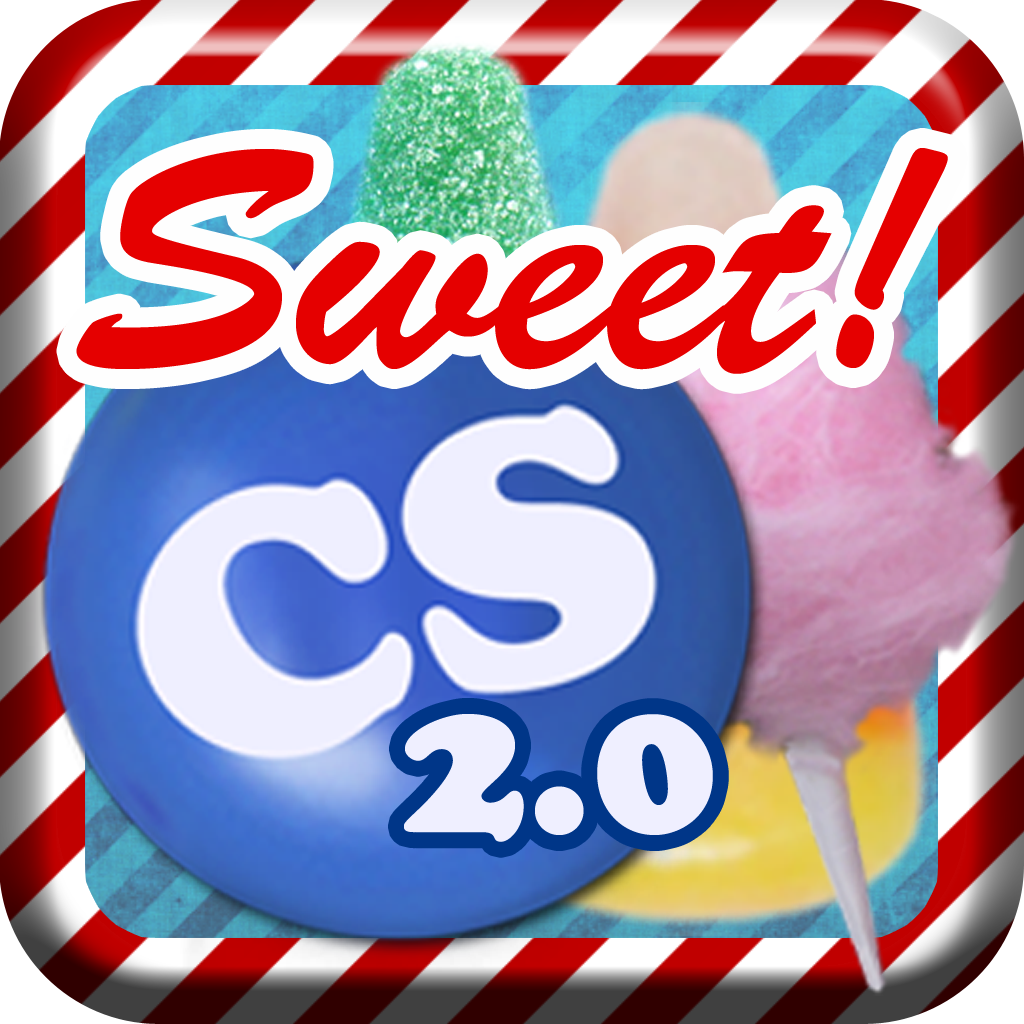 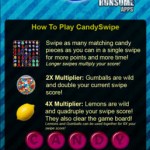 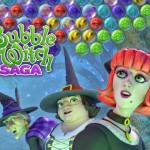 King Casts Romantic Spell On Bubble Witch Saga For Valentine's Day
Nothing found :(
Try something else