You are using an outdated browser. Please upgrade your browser to improve your experience.
by Bryan M. Wolfe
February 24, 2014
The World Wrestling Entertainment's new WWE Network is now available on the Apple TV. The new service costs $9.99 per month, with a 6-month subscription commitment. The new network features 12 WWE live pay-per-view events, including WrestleMania. It also includes original programming, reality shows, documentaries, classic matches, and more than 1,500 hours of on demand-video. The WWE Network is also available on the iPhone/iPod touch and iPad through the new WWE app. Earlier this month, WWE confirmed that the company's new network would be arriving on Apple's living room device. As Brent Dirks noted at the time, a WWE spokesperson said:

In order to experience WWE Network on an Apple TV, you must have a second generation or later (black) Apple TV and be a WWE Network subscriber. Once WWE Network is available, you will be able to launch the WWE Netowrk (sic) app directly from your Apple TV. Let us know if you have further questions! Thank you.

Apple has been very busy adding new channels to the company’s “hobby" device in recent months. In January, the Red Bull TV channel launched. Since November, a number of other channels have been added, including Watch ABC, Bloomberg, Crackle, KORTV, Yahoo Screen, and PBS. 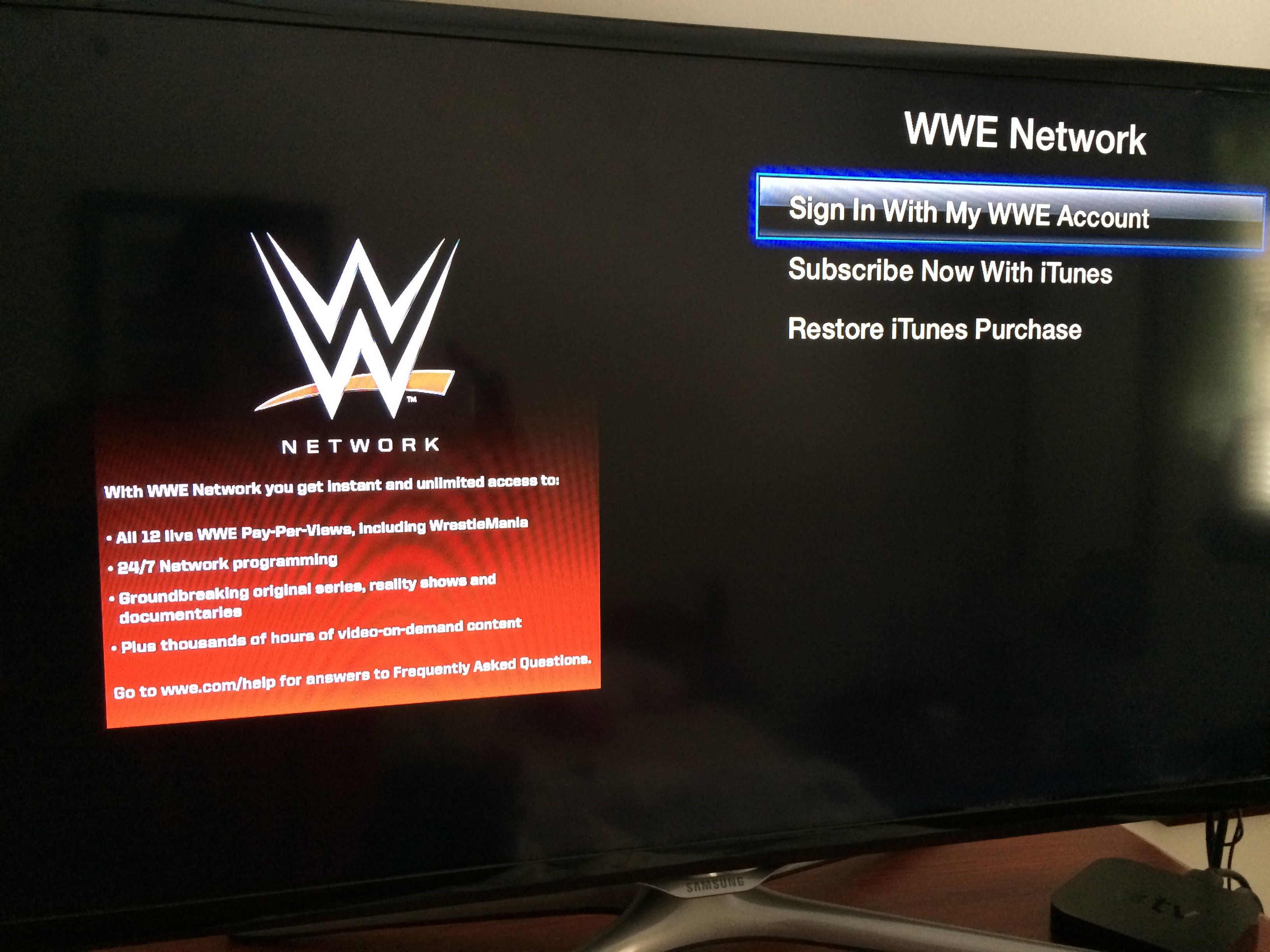 You will need to download an update on your Apple TV to gain access to the WWE Network.  In the Settings application, go General > Update Software to begin the process. For more Apple TV news, see: Report: New Apple TV Hardware Will Be Announced As Early As April, Apple Pushing Ahead With 'Less Ambitious' TV Service, Report Claims, and Should The Apple TV Become A Gaming Console? 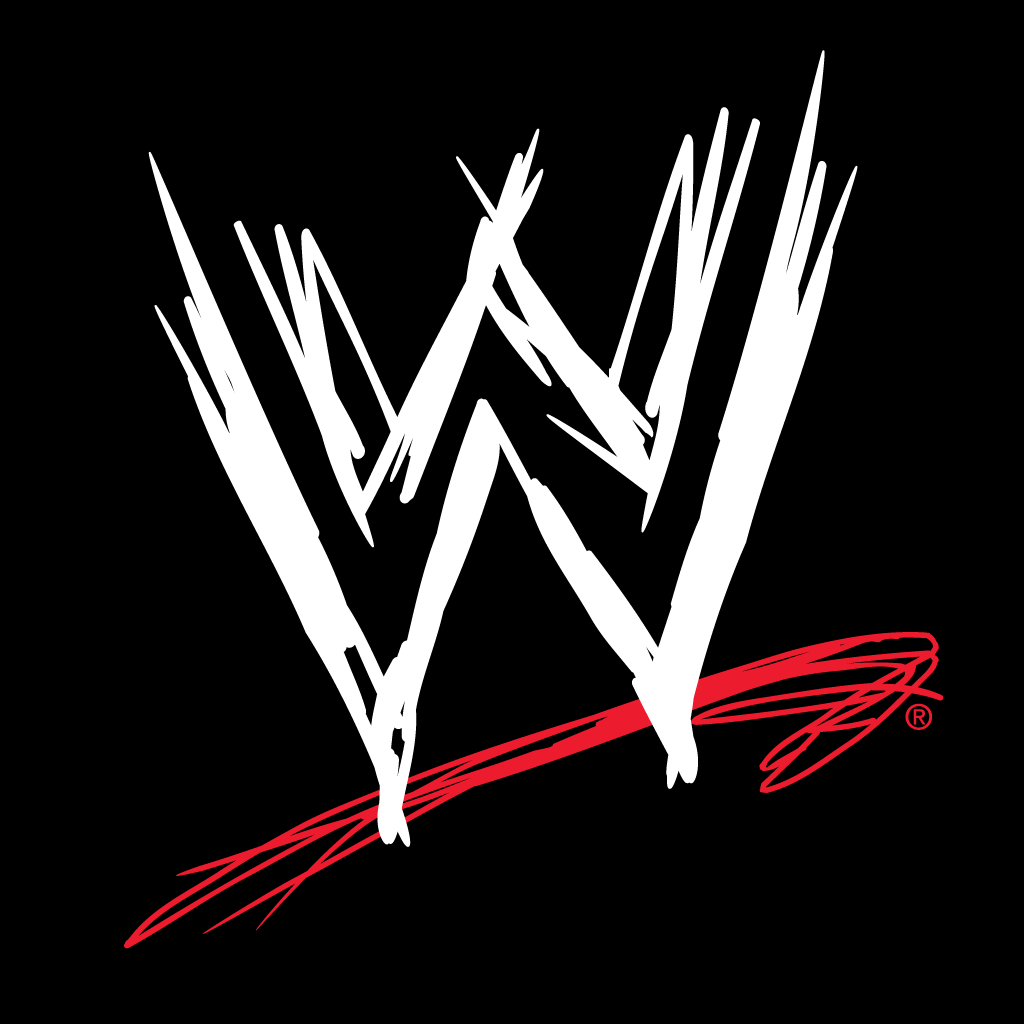 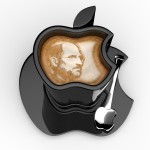