You are using an outdated browser. Please upgrade your browser to improve your experience.
by Aldrin Calimlim
February 16, 2014
Unread, the RSS reader app created by Riposte co-developer Jared Sinclair, has just received its first ever update. First and foremost, the first update to the highly rated Reeder rival adds a highly requested feature. This feature comes in the form of an option to hide read items from navigation screens, so that, naturally, only unread items are visible. "For an app called 'Unread' I sure made it hard to, you know ..." Sinclair admits. The update also adds an option to open folders as either a list of feeds or a list of articles, which you may already be familiar with from using Reeder. Furthermore, the Unread update adds an option to adjust the font size for the article view, independent of the font size set for the rest of the app. The new version of Unread also comes with the following fixes: The new version of Unread is available now in the App Store as a free update or as a new $4.99 download. The app is optimized for iPhone and iPod touch running iOS 7.0 or later. Unread earned an AppAdvice App of the Week honorable mention shortly after its release just a couple of weeks ago. For more information on the app, check out our in-depth review here on AppAdvice, which recommends "picking up Unread if you’re looking for the next big contender in the RSS app space." [gallery link="file" order="DESC"] 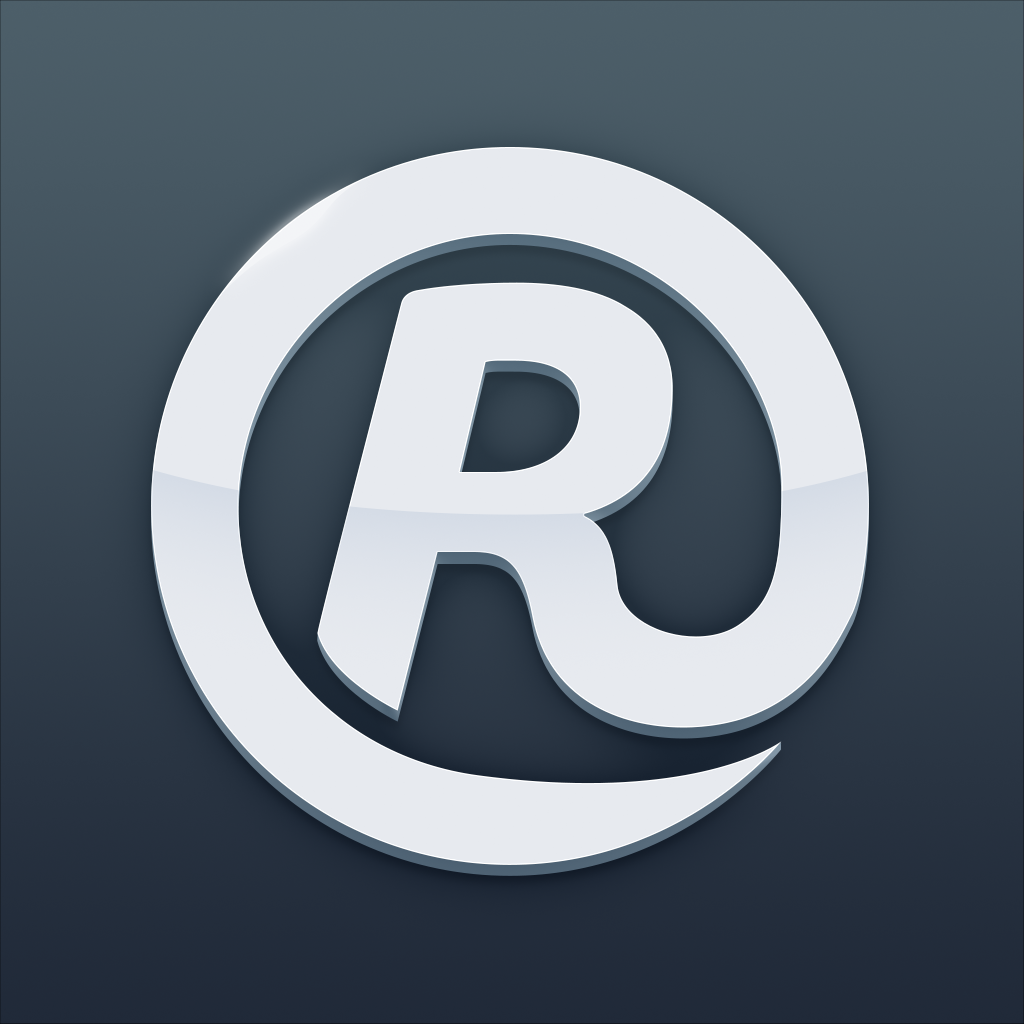 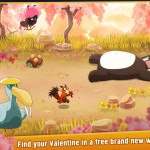 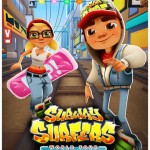 It's Time To Ride The Seoul Train On The Subway Surfers World Tour
Nothing found :(
Try something else