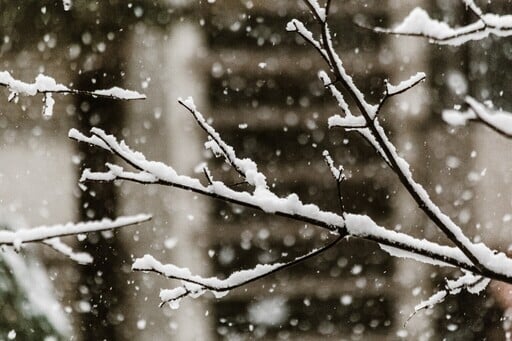 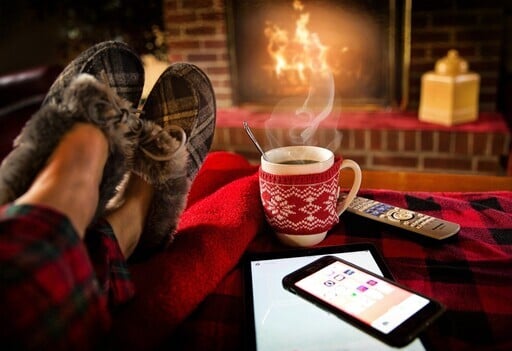 Get all of your latest news feeds on the go.

RSS addicts need a way to keep with feeds on the go, and the iPhone provides a plethora of options for doing so. There are a lot of things that make a good RSS reader. And there are certain features that pretty much all of mentioned apps have, such as the ability to share articles or star favorites. What you will read about here is what sets these apps apart from the rest of the crowded field.

The best app in the lot is surprisingly free. When you launch the app, it looks nearly identical to Google's iPhone web interface for Google Reader, and that's a good thing. It is essentially a faster version of Google's web interface with two-way syncing for offline viewing and a far more attractive user interface. It also offers the ability to fully manage all of your feeds, including searching for new feeds, unsubsribing from existing feeds, and moving feeds to different folders. The app store description mentions that this app is ad-supported, but they are quite discreet as they only show at the bottom of the articles. There really is no reason to pay for an RSS reader when MobileRSS does most everything those paid apps can do and more.

Reeder is one of the slickest RSS readers available for the iPhone. The user interface is unmatched. The app behaves exactly as you would expect it to in nearly every situation. It doesn't offer syncing of linked pages like Byline, but it does have full support for Instapaper and Read It Later which is a suitable workaround if you use those services. It also trumps Byline by allowing you to sync every single unread item you may have, and it also allows you to view feeds one at a time. Since its release, updates have been frequent, and the app continues to improve with each one.

iReadG is a fantastic RSS reader that has functionality and speed in mind. This app is extremely fast compared to other RSS readers, and the app just flows very naturally. Aside from the great interface there are other aspects of iReadG that make it one of the best apps in its category. One of those features is the ability to mark articles as read as you scroll though them. Another is the "Play feature" which essentially plays photos in your RSS feed. You can also share articles as well as mark articles read after a set amount of time has elapsed. Overall, with its buttery smooth interface and wide array of features, iReadG is definitely an app to try. 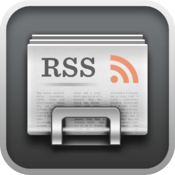 Byline has been around forever, and it still remains one of the best available options. On top of syncing feeds and images with Google Reader, Byline will actually sync the full web page for the linked page (if there is one). This is awesome for long plane rides or any period of time that you might be without an internet connection. There are a couple of limitations that you should know about up front. First, each folder of feeds is arbitrarily capped at 200 unread items (it can be set to less). 200 items per feed would be fine, but this is per group. So if you have several feeds grouped into a folder, there will be a pretty small limit to what you can sync. Along the same lines, there's no way to view individual feeds. You are forced to view everything by folder. Within that folder, articles are grouped by feed, but it's still not ideal. If these gripes don't bother you, you can't go wrong with Byline.

If you can stand some ads, NetNewsWire is a great free alternative to all of the other apps in this guide. It's got the same Google Reader syncing of its paid counterparts, and it sports a folder hierarchy interface that is very intuitive. It does lack some of the bells and whistles such as Google Reader sharing and creating notes, and there is no way to configure how many articles to sync. With no charge, there's no reason not to give this a try. For $4.99, NetNewsWire Premium will give you the same experience without ads.

If Google Reader isn't your thing, then RSS Runner provides a way to manually add RSS feeds and view them on your iPhone . It also has a great search feature so that you can look for specific topics mentioned in your feeds.