KitCamera, the semi-controversial "spiritual successor" to a similar-named app that was acquired by Yahoo last year, has just received a big update. You can download the revamped KitCamera on the App Store free of charge for a limited time only, and it's optimized for the iPhone, iPad, and iPod touch.

Changes made to KitCamera are aplenty. First, a new "Horizon Camera" has been added to the app, which allows users to maintain their iOS device's screen orientation during a recording. "No more vertical videos with black lines at the sides," developer Sebastian Short explains in the application's release notes.

There's also a new "Minecraft Lens" and users can now pause video during playback, too. Usefully, photographers and videographers can auto-save content to a number of different locations in the updated app, including the Photos app, Box, Dropbox, Flickr, Vkontakte, Google Drive, and OneDrive. Support for background sharing also allows this to take place even once the user has left KitCamera.

Besides the above, a number of more minor changes have also been made to the app. To recap, here's the change log for KitCamera 2.1.4:

KitCamera caused some confusion when it first launched in the App Store, mainly because it borrowed the name, design, and feature set of another application which was acquired by Yahoo and yanked from the App Store last summer.

Amid concerns of piracy, the developer of the new KitCamera assured iOS users that the app was "built from scratch" over the course of a year, and that its code hadn't been stolen from the original app. KitCamera has since received a number of updates, and it's proven to be popular among iPhoneographers.

You can pick up the updated KitCamera now on the App Store, and for a limited time the app can be downloaded free of charge. As mentioned, it's optimized for the iPhone, iPad, and iPod touch.

Check out the updated app, or for more of our recent news, see: Today's Best App: Tri-Attack, Slow Feeds Goes Free, Gets Redesigned For iOS 7 And Updated With New Features, and Strategically Draw The Proper Path In Symbol Link. 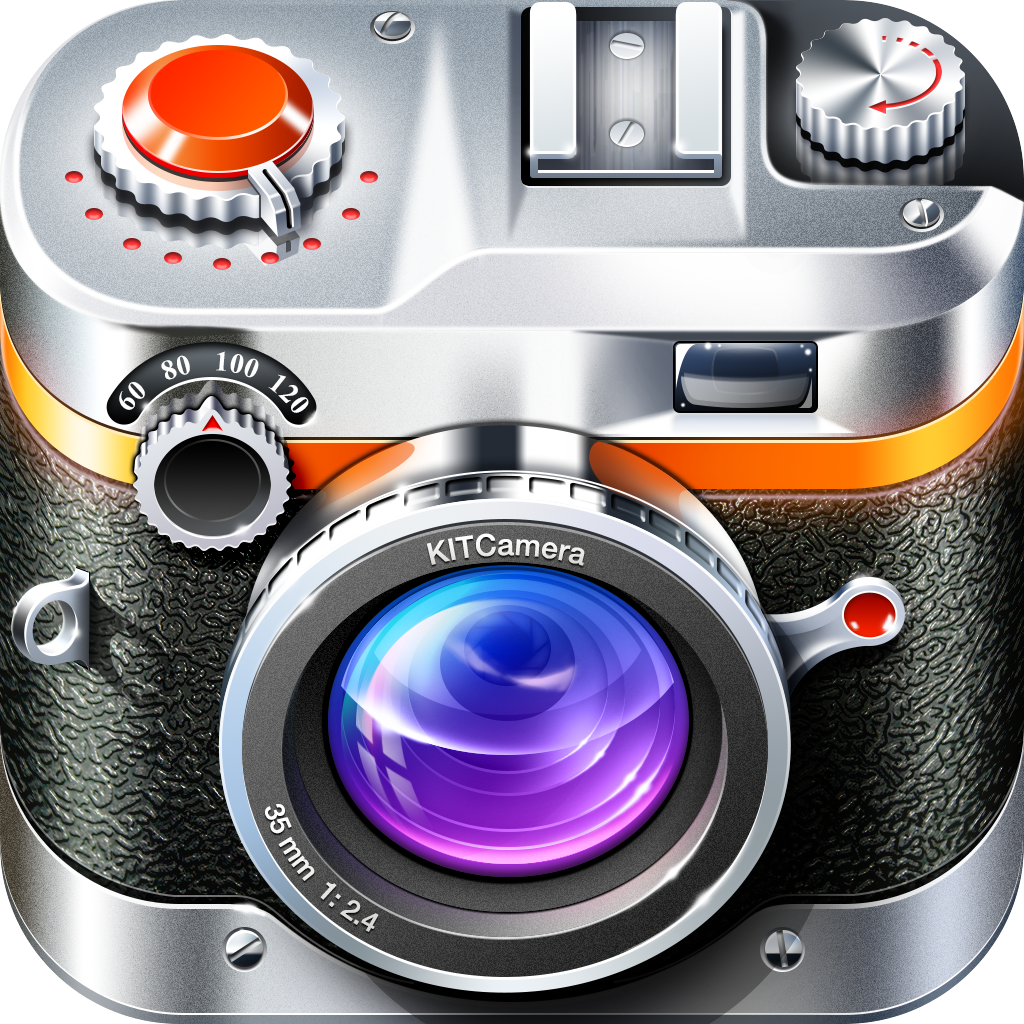 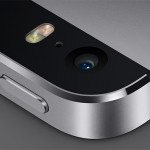 Apple Not Expected To Join 'Megapixel Horserace' With 2014 iPhones 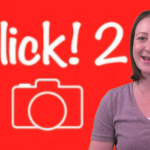 AppAdvice Daily: New Apps For iPhoneographers And A Pixel Hunter Giveaway
Nothing found :(
Try something else