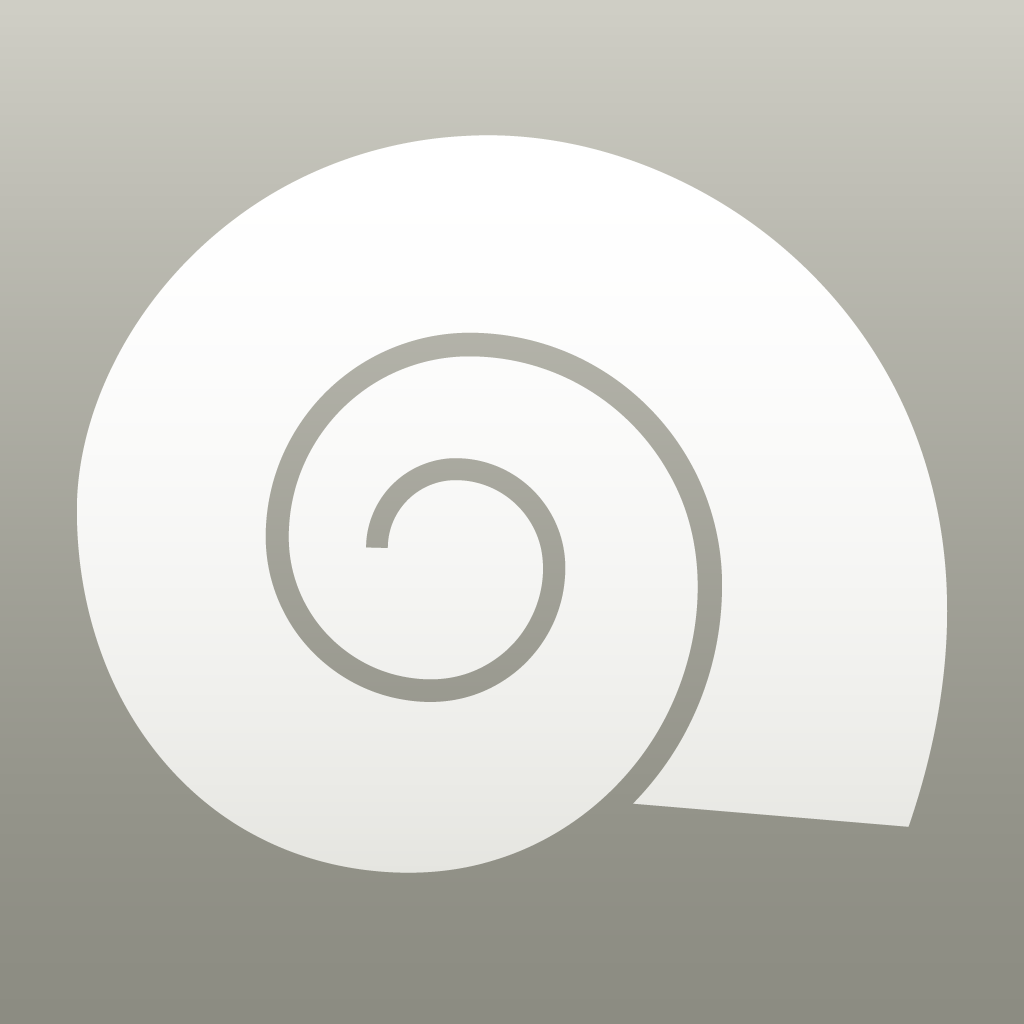 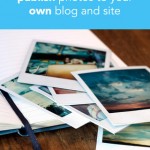 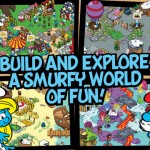 Smurfs' Village Welcomes Potter Smurf And His Ceramic Enhancements
Nothing found :(
Try something else