You are using an outdated browser. Please upgrade your browser to improve your experience.
by Bryan M. Wolfe
March 30, 2014
Forget the 'iWatch" or iTunes coming to Android. That new Apple TV killer coming from Amazon? Put it out of your mind. Focus instead this week on Apple's bread and butter: the iPhone.

All About The “iPhone 6”

Whispers about Apple’s next iPhone are reaching a fever pitch — as they always do when the calendar in the U.S. turns to spring. Much can change between now and when Apple launches the “iPhone 6,” of course. Nonetheless, we’ve reached the point in the iPhone development calendar when rumors about Apple's next handset begin to merge and overlap. Here are six things about the next iPhone that are probably correct: Some unanswered questions:
Apple has now sold 500 million iPhone units since 2007.

Microsoft Office for iPad Is Here

It took Microsoft’s newly crowned CEO Satya Nadella less than two months on the job to green light releasing iPad versions of Microsoft Word, Microsoft Excel, and Microsoft PowerPoint. According to Mashable, Microsoft Office for iPad was ready for primetime a year ago. The delay was caused by a number of factors including the slow demise of Window RT, Microsoft’s “cultural reluctance,” and the company’s attempt to make the Surface tablet relevant. The company also hoped they wouldn't have to pay Apple its 30 percent cut on every Office 365 subscription purchased in-app. In the end, Nadella blinked,  in a win-win for both companies. 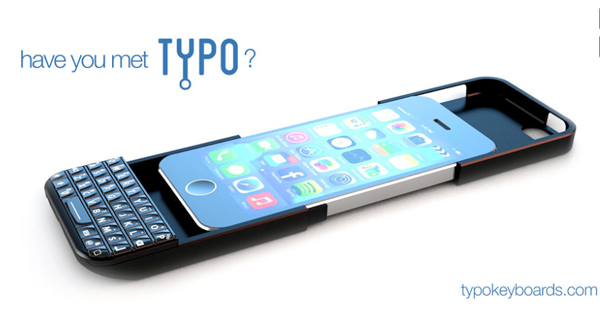 If you haven't watched BBC America's "Orphan Black" yet, do so now before the second season premieres on April 19. You'll be happy you did. http://youtu.be/mfUxpTSnq4o
Nothing found :(
Try something else