You are using an outdated browser. Please upgrade your browser to improve your experience.
by Brent Dirks
April 18, 2014
Just a little less than three months after its introduction, the Beats Music iOS app has received its biggest update yet. Most importantly, version 1.0.7 allows users to subscribe with an in-app purchase and manage their account via iTunes. Adding another social layer, subscribers can now also find and follow Facebook friends on the service. Along with offline mode and downloading improvements, music fans can discover new content and merchandise from their favorite artists. Designed for the iPhone/iPod touch, Beats Music can be downloaded now from the App Store for free. To access the music service, you’ll need to pay the $9.99 per month subscription fee. Launching back in January, the service entered a crowded field to battle competitors like Spotify, Pandora, and even Apple’s iTunes Radio. Even so, we really like the service as it was named the AppAdvice App of the Week soon after its release. Our own Bryan M. Wolfe recently wrote about why he’s sticking with Beats Music. For other app news and reviews today, see: How Long Can You Survive In A Land Overrun By Darkness? Find Out In Dark Slash, Facebook Unveils A Major Update For Its Paper App With Group Updates And More, and Junk Jack X Gets Its Anticipated Feature-Packed Easter Update. 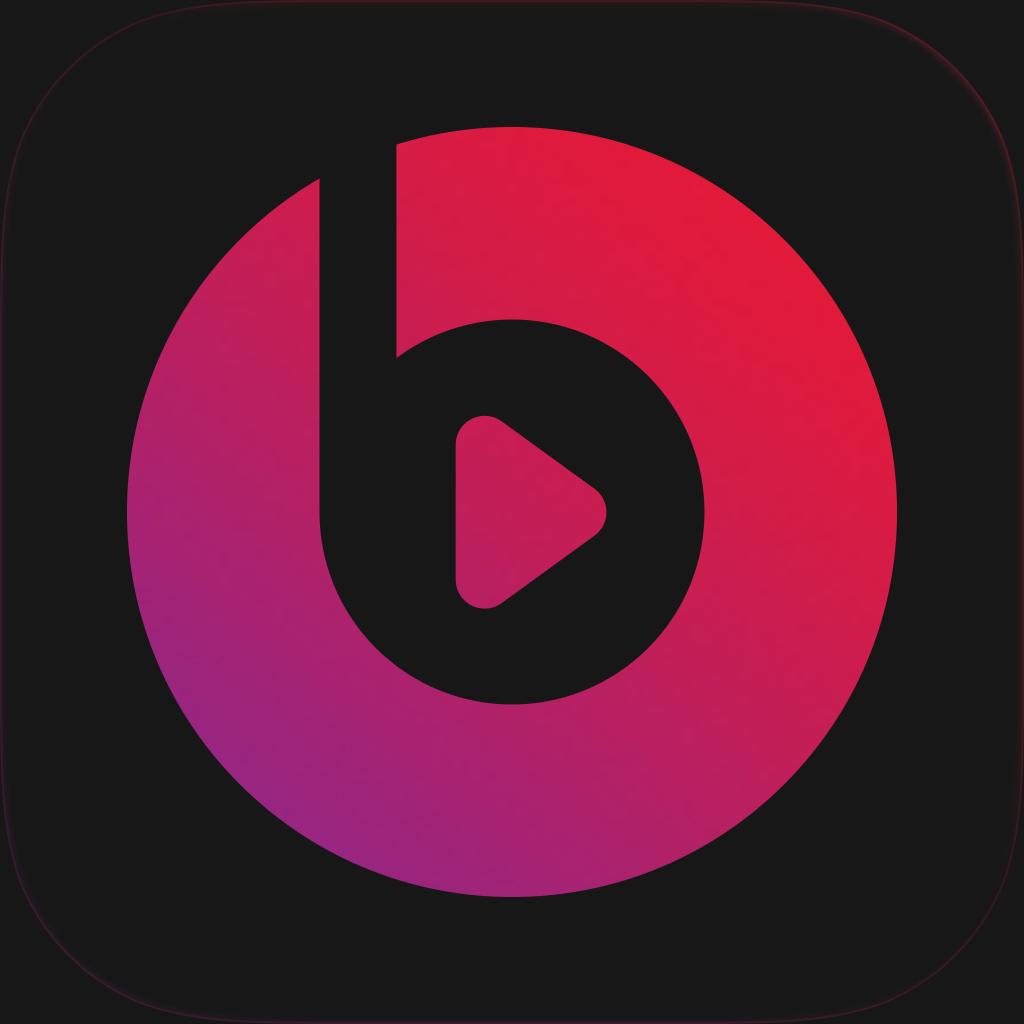 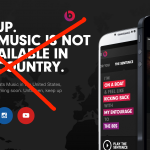 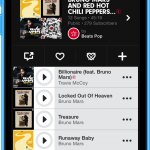 Op-Ed: Why I'm Turning My Beats Music Trial Into A Paid Subscription
Nothing found :(
Try something else