Junk Jack X, the popular sandbox game for iOS that we’ve discussed (and praised) before, has received its anticipated Easter update adding a slew of new content to the $4.99 universal application. Changes include a new craftable Chemistry Lab block, potions, Cottage Bricks, and pets.

We first told you about Junk Jack X’s pet update towards the beginning of the month, noting at the time that developer Pixbits promised users faithful companions, different breeds, and the chance of storing pets inside kennels or cat houses. Well, that update is now here, meaning iOS device owners can enjoy caring for a selection of furry friends inside the popular game.

Easter-related content has been added to the app, too, and this brings new ribbons, trees, and plants. The aforementioned Chemistry Block indeed means users can craft potions, and 100 different potion effects are now available for gamers to experiment with. Of course, being “the sandbox game that keeps on giving,” Junk Jack X’s recent update also comes with a huge number of further changes and additions.

Here’s a complete list, as outlined in the app’s release notes:

Plus, a large number of bug fixes have also been made in the updated application.

As a reminder, Junk Jack X got a big update for Christmas back in December, and before this we called its huge Thanksgiving update “something to be thankful for.” We’re big fans of Pixbits’ app, and even awarded it our AppAdvice Game Of The Week accolade back when it first launched on the App Store.

The recently updated Junk Jack X is available to download now for $4.99, and as mentioned it’s optimized for the iPhone, iPad, and iPod touch. 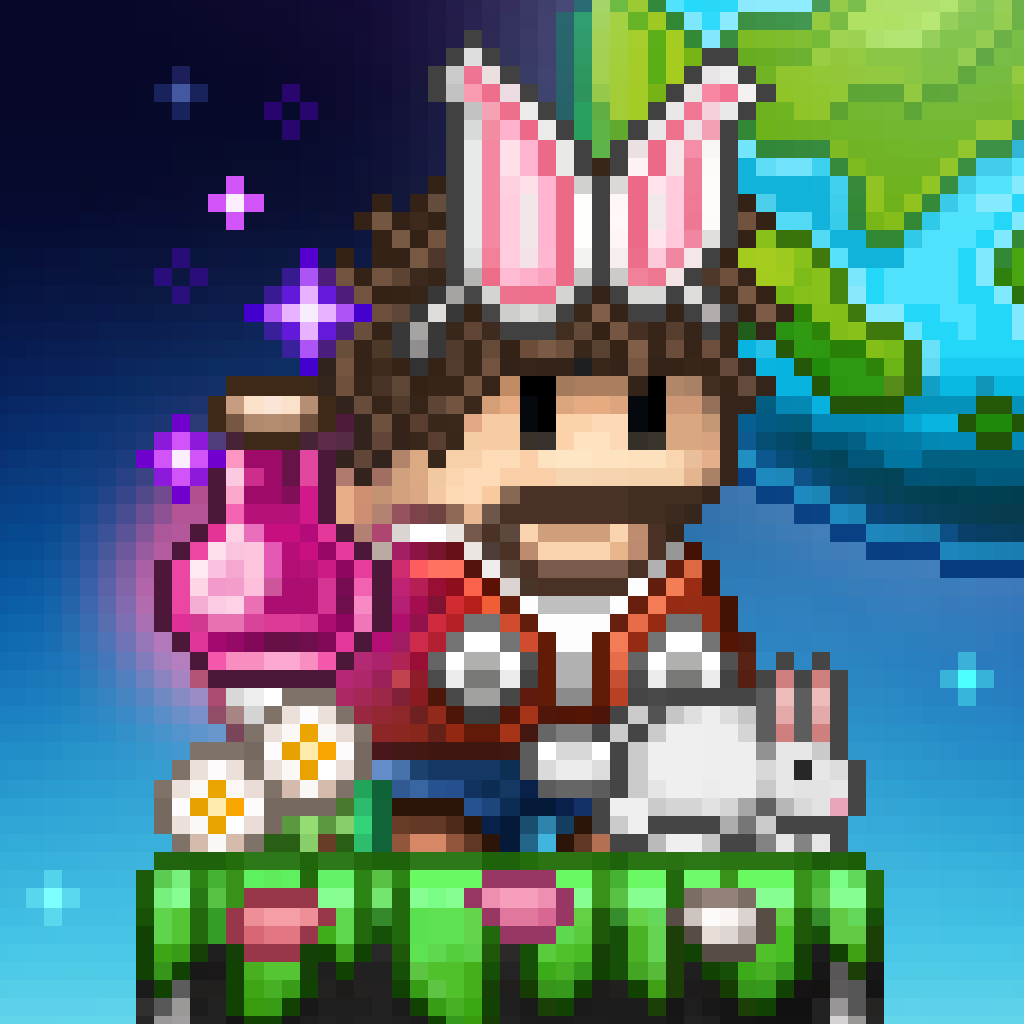 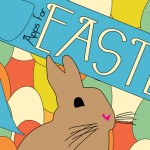 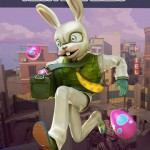 Run, Shoot And Hunt For Easter Eggs In The New Version Of Respawnables
Nothing found :(
Try something else