Photos+, the efficient and attractive photo management iOS app that we praised back in December, has been acquired and has received its first major update adding native Dropbox integration. You can download the updated application for $2.99 on the App Store, and as before Photos+ is optimized for the iPhone and iPod touch.

In a blog post from SilverPine Software’s Jonathan Hays, the company announced its acquisition of Photos+ from Second Gear, the developer behind the Elements text editor. Primarily a consulting business, SilverPine is also looking to get into mobile software, too, according to the aforementioned post, and Hays explained:

In addition to consulting, we intend to slowly grow a portfolio of software. To that end, we are announcing today that we have purchased Photos+ from Second Gear Software. We have quite a bit of expertise with photo Apps (see Sunlit, among others) and when Justin Williams approached me about purchasing it from him, it felt like a great fit.

SilverPine added: “We have big plans for Photos+ and have already put into motion the first phase of those plans: native Dropbox integration!”

Dropbox integration has indeed appeared in Photos+ 1.1, which iOS device owners can download now. Though the App Store seems to be full to the brim with Dropbox photo viewers at the minute (with Carousel, Dropbox’s own photo app, being one of the most recent applications in this category), the feature is nevertheless a useful addition that we’re pleased to see reach Photos+.

You can download the updated application for $2.99 on the App Store, and as mentioned, Photos+ is optimized for the iPhone and iPod touch. We’re hoping that part of SilverPine’s “big plans” for the application involves the development of an iPad app, and we’ll keep you posted on this front. 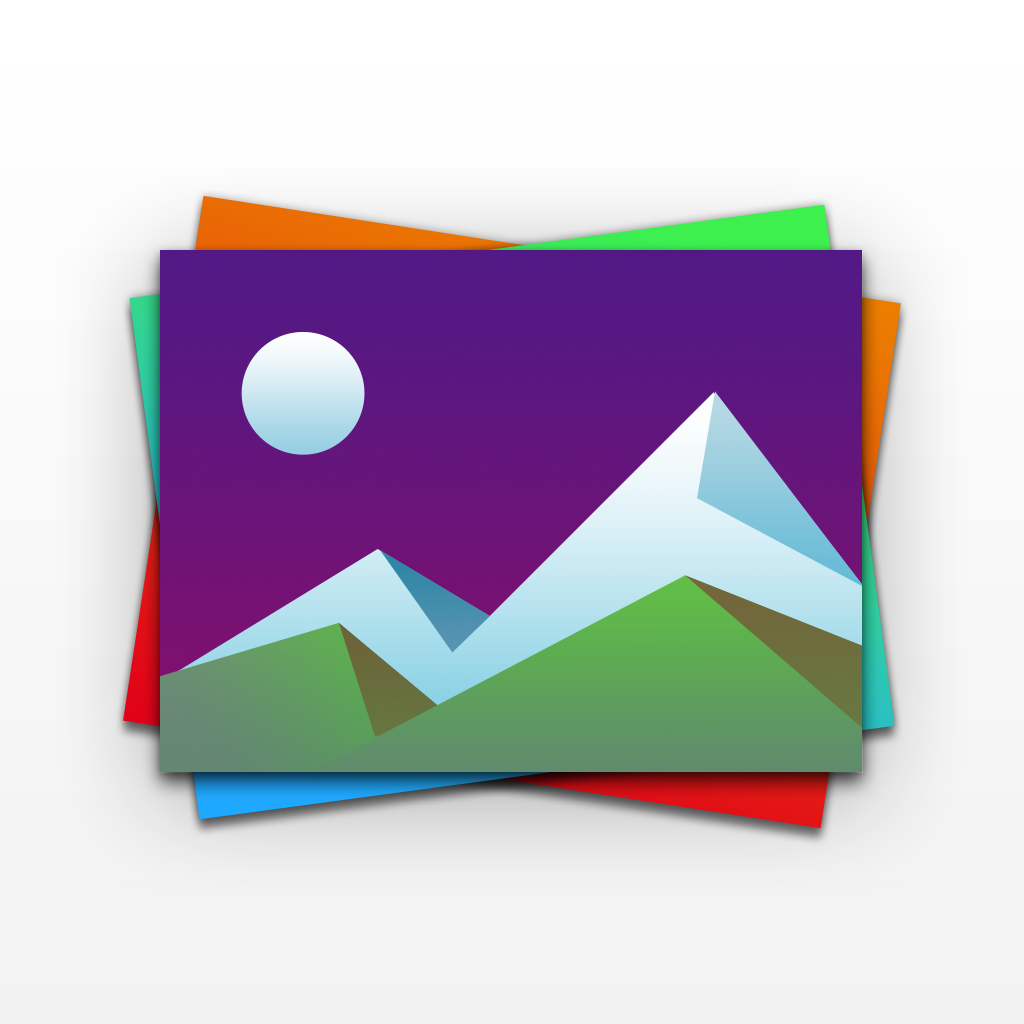 Photos+: The best way to manage all your photos
Silver Pine Software 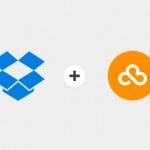 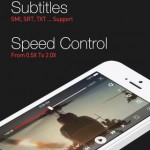