You are using an outdated browser. Please upgrade your browser to improve your experience.
by Joe White
June 19, 2014
Are you a dodo? Or a frog? Or an amoeba? These are the questions posed in the latest Chillingo title to launch on iOS. Called Are You A Dodo?, the new application challenges iOS device owners to prove their intellect across a series of mini-games in a virtual game show like no other. You can download the new application free of charge on the App Store, and it's optimized for the iPhone, iPad, and iPod touch. Featuring an in-app game show hosted by none other than "Professor Dodo," Are You A Dodo? seeks to discover whether players have "the lightning-fast synapses of a chimp or the intellect of a sea cucumber." Over in the app's release notes, Chillingo explains:

From the brains behind Pixel People comes nine frantic mini-games that’ll test your logic, dexterity, and memory. How will your brain measure up against Professor Dodo’s menagerie of cranially challenged critters? Let the games begin!

Features include: Coincidentally, the app's release comes following the launch of two further mini-game-focused applications for iOS: Bulkypix's Crumpets and Hover Studio's Ready Steady Play. Each features a wide-ranging selection of tasks and challenges which should keep players entertained over the coming weekend! Below, we've included a selection of screenshots taken from Are You A Dodo?'s release notes. As mentioned, Are You A Dodo? can be downloaded on the App Store free of charge, and it's optimized for the iPhone, iPad, and iPod touch. Check out the new app now, or see: Wizard Golf RPG Is An Upcoming App That Combines 2 Of Our Favorite Things, Ready Steady Play Offers A Bunch Of Rootin’ Tootin’ Cowboy Mini-Games, and Oceanhorn’s Upcoming ‘Game Of The Year Edition’ To Feature All-New Island Of Whispers. [gallery] 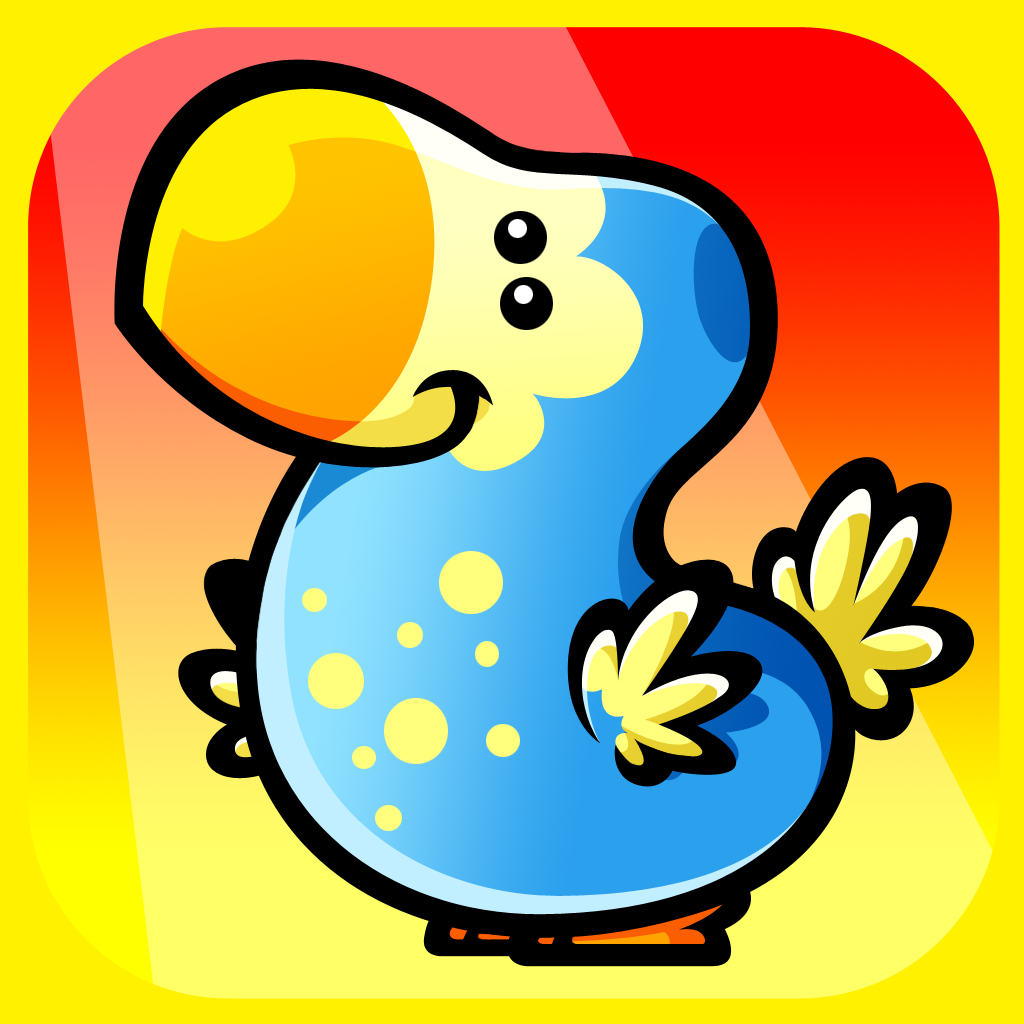 Are You A Dodo?
Chillingo Ltd 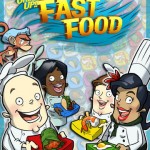 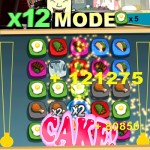 Finger-Flickin' Good: Chillingo To Serve Order Up!! Fast Food In The App Store This Week
Nothing found :(
Try something else