You are using an outdated browser. Please upgrade your browser to improve your experience.
by Brent Dirks
June 9, 2014
The popular Secret app is taking a local twist. In a blog post today, the developer announced Secret Dens for smaller networks like in a workplace or school. A pilot program has begun with a small group of companies, including inside Secret itself. The feature will roll out to more companies, universities, and organizations soon. If you’re interested in creating a Den, you can email [email protected] To post to a Den, simply add “@yourdomain.” The secrets posted to the Den are available only to fellow members of the group. While you won’t know who exactly is part of the group, Secret will notify you when a new member joins. Designed for the iPhone/iPod touch, Secret can be downloaded now on the App Store for free. While Secret was used to break a number of news items that turned out to be correct, the app was infamously used to promote a false rumor regarding Apple’s next-generation EarPods. The original poster confessed to the lie saying he used Secret as “an outlet for comedy.” An app targeted to a younger crowd, Yik Yak, offers a very similar feature that was criticized nationally for allowing cyberbullying. That developer instituted some interesting changes, including a geofence option that disabled the app’s use in K-12 schools. For other recent app news and reviews, see: Skype Unveils A Big Update To Its iPhone App With A Revamped UI And More, Unread Now Provides A Comfortable RSS Reading Experience On The iPad, and Shelf Control: Leading Indie E-Publisher RosettaBooks Launches Official iOS App. 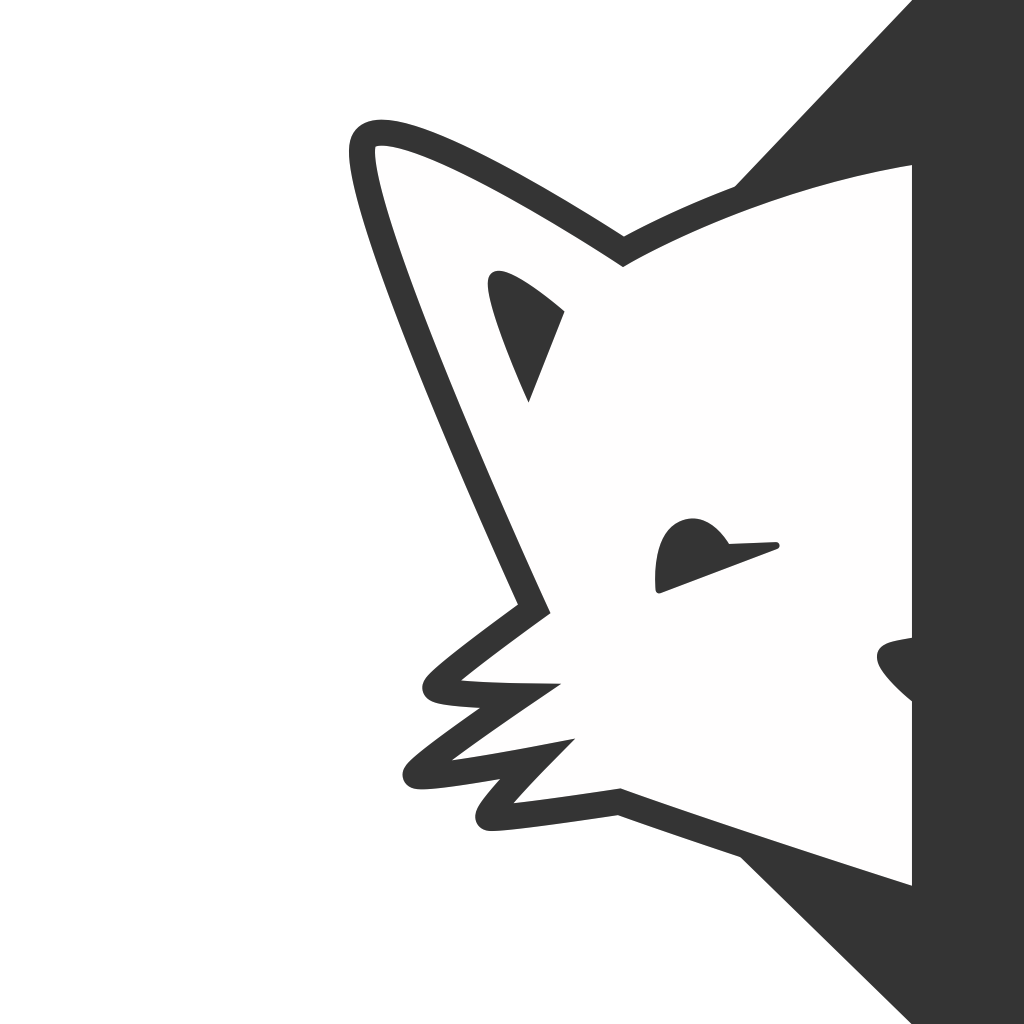 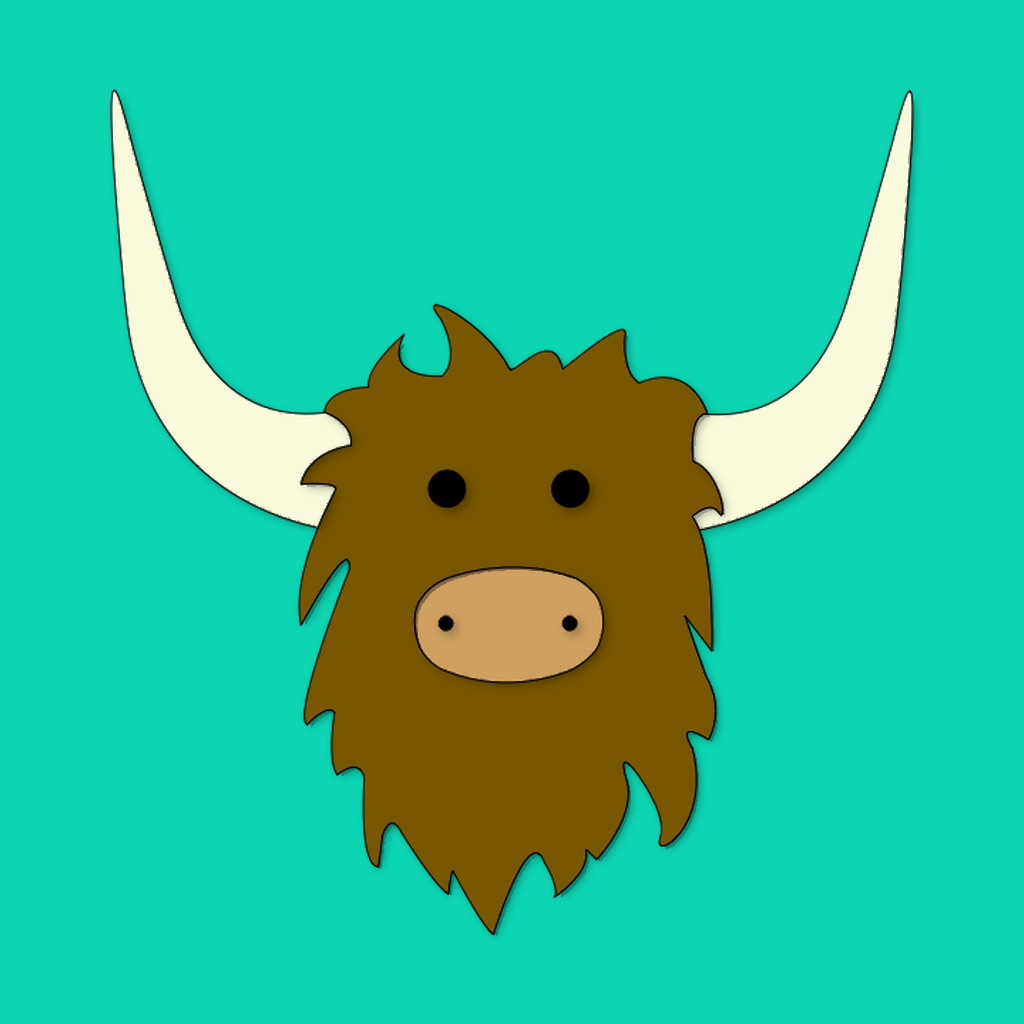 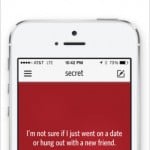 What Does The Fox Say? Popular Secret App Gains Nearby And Sharing Features 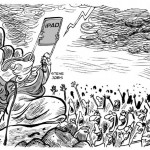 Apple Prepped For Activation Of New iPad & Two New iPhones
Nothing found :(
Try something else