You are using an outdated browser. Please upgrade your browser to improve your experience.
by Aldrin Calimlim
July 23, 2014
Junk Jack X, the popular sequel to the original Junk Jack sandbox game created by Pixbits, has just received another massive update. And I do mean "massive." Just take a look at the long list below of the new features brought by the update, which happens to be Junk Jack X's summer update. Several of these features warrant special mention, as noted by Pixbits. There's a new summer-themed biome, a new Mayan-themed planet called Yuca, and a new activity in the form of fishing. The update also adds support for multiple players, enabling you to create and switch between as many players as you want. If you can't see the video embedded above, please click here. Take a deep breath and dive into the refreshing pool of new features brought by Junk Jack X's summer update: In addition, the latest update to Junk Jack X brings a plethora of fixes and other minor enhancements. Compatible with iPhone, iPod touch, and iPad running iOS 5.1 or later, the new version of Junk Jack X is available now on the App Store as a free update or as a new $4.99 download. Junk Jack X received its previous massive update last April in celebration of Easter. See also: The Sandbox updated with Sandmix Vol. 2 campaign featuring the best mini-games, Highly anticipated Minecraft - Pocket Edition update with infinite worlds out now on iOS, and Join The Supernauts As They Rebuild Earth In This New Social Sandbox Game. 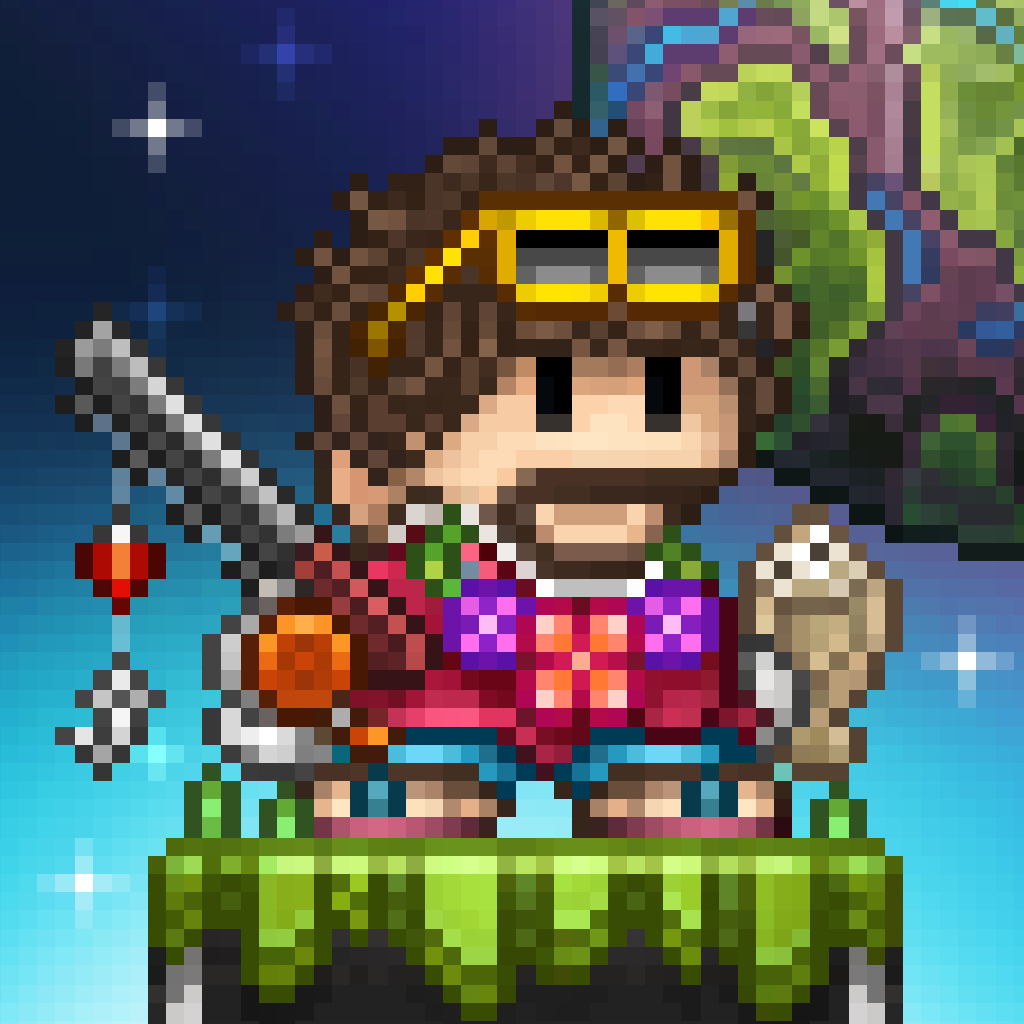 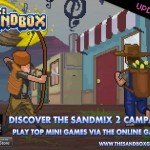 Highly anticipated Minecraft - Pocket Edition update with infinite worlds out now on iOS
Nothing found :(
Try something else