You are using an outdated browser. Please upgrade your browser to improve your experience.
by Brent Dirks
July 29, 2014
Hear ye, hear ye! PopCap’s hit game Plants vs. Zombies 2 has just been updated to bring part 2 of the Dark Ages world. Just like part 1, which arrived back in June, the new update adds more medieval fun to the equation. Here’s what to expect:

· 10 new levels and 2 new plants to checketh out  · The Wizard Zombie . . . watch out for the sheep! · The newly crowned King Zombie, who’s making zombies into knights · A fired-up Zomboss awaiting and the endless Arthur’s Challenge to test your mettle

PopCap has even unveiled a quick video that talks more about the update and showcases some gameplay. Click here if you can’t see it. A universal app designed for the iPhone/iPod touch and iPad/iPad mini, Plants vs. Zombies 2 can be downloaded now on the App Store for free. There are a number of in-app purchases available. The game originally landed in the App Store last August with levels covering Ancient Egypt, the Pirate Seas, and the Wild West. An update in March brought the Far Future world. For other app news today, see: Microsoft OneNote for the iPhone now allows users to insert files into notes and more, Highly anticipated Oceanhorn: Game of the Year Edition set for release next week, and Simogo unveils new 'challenge-free' iOS game called The Sailor's Dream. 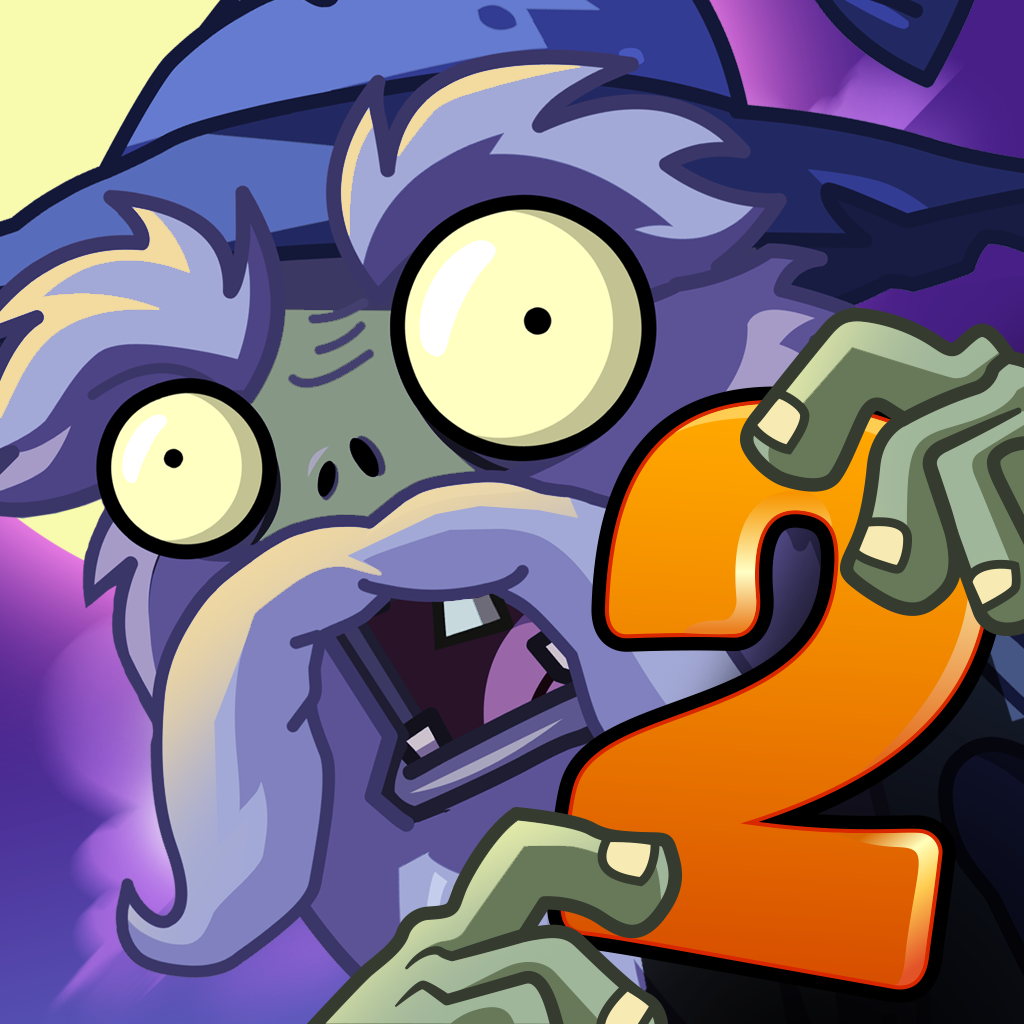 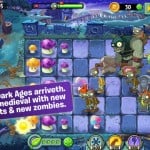